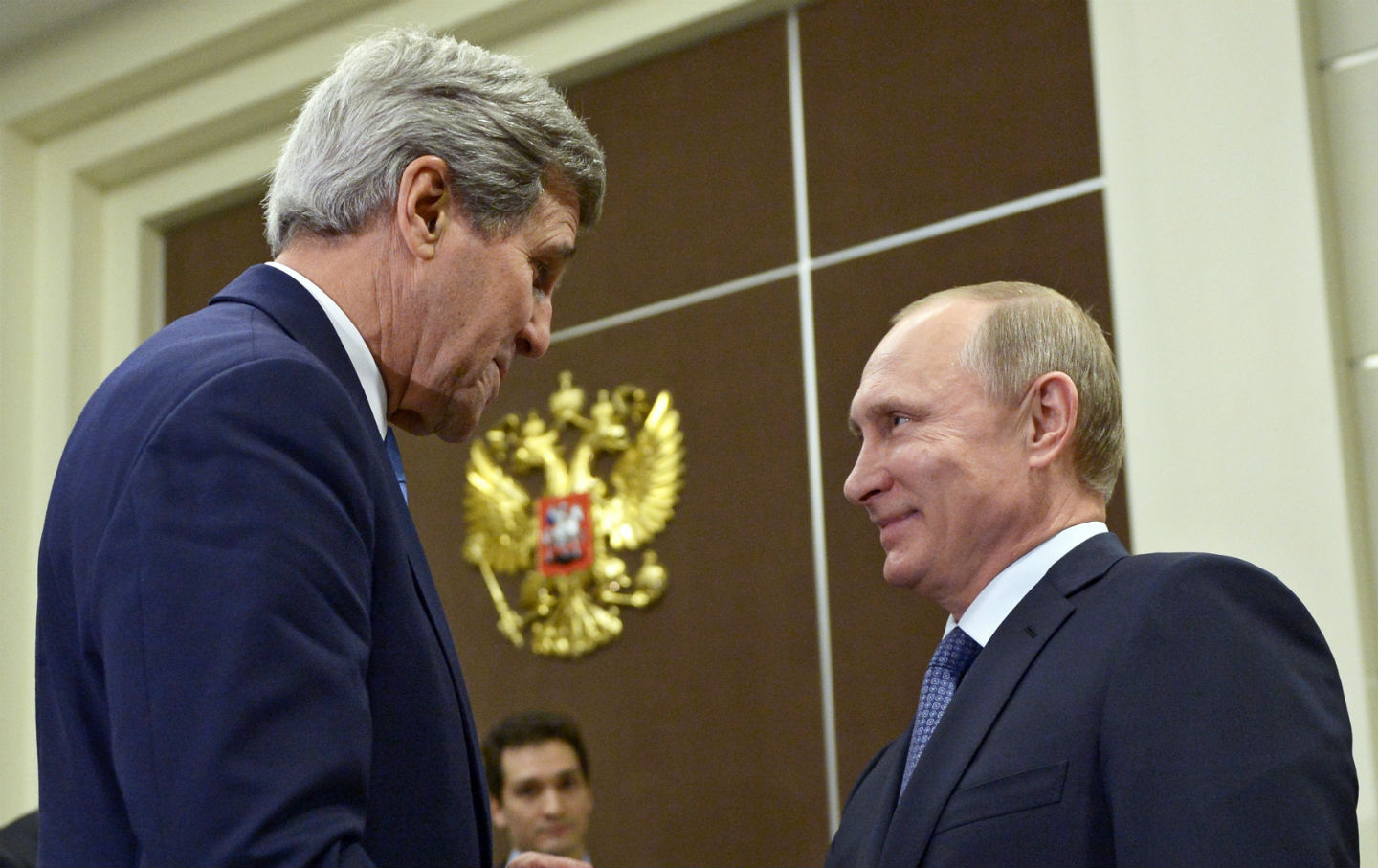 Nation contributing editor Stephen F. Cohen and John Batchelor continue their weekly discussion of the renewed US-Russian Cold War. The subjects include: Why, after Obama praised Russian President Vladimir Putin for his role in the agreement with Iran, is his administration escalating its rhetorical and military offensive against Putin? Who is actually preventing implementation of the Minsk peace agreement—Putin or the US-backed government in Kiev? And is the Ukrainian civil war creating an American colony in Kiev?