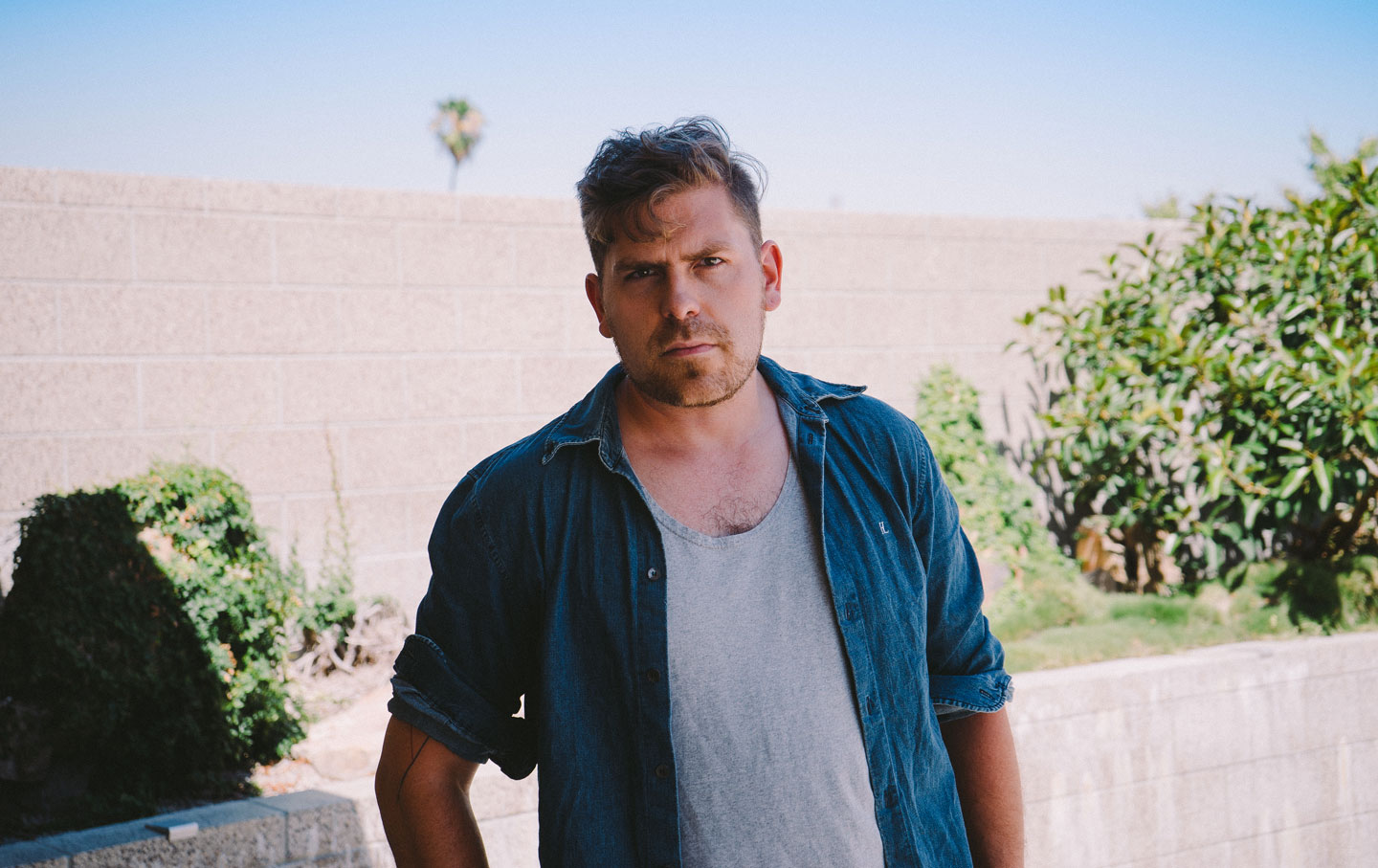 The 13th and final section of composer Ted Hearne’s oratorio The Source, which makes its debut as a recording this month, is titled “I encrypt as much as I can.” The phrase comes from the transcript of a chat by Chelsea Manning, the former US Army intelligence analyst (and former male named Bradley Manning) famously convicted and imprisoned for providing a volcanic mountain of classified or sensitive military materials to Wikileaks. Hearne’s composition was inspired by Manning and the Wikileaks case, with a libretto constructed by novelist Mark Doten from a variety of texts: chats from Manning and her one-time online confidante Adrian Lamo (who tipped the military off to his ostensible friend’s activities), Twitter feeds, TV-news interviews, and language from the actual documents Manning leaked. But Hearne has transformed his source materials into something unrecognizable—and thrillingly so. Encrypting as much as he could, Hearne has created a jumbled, perplexing masterwork of hybridization and disorder.

With The Source, Hearne has achieved full maturity as a composer. Now in his early 30s, Hearne has been a figure of growing prominence in arty music circles since 2007, when his first major large-scale work, the Katrina Ballads, was first produced at the Piccolo Spoleto Festival. Also an oratorio about a real-life event (obviously, the New Orleans hurricane), the Katrina Ballads used nonfiction text sources such as comments by George W. Bush, Dennis Hastert, and Kanye West, adapted for music that combines elements of gospel, rock, chamber music, and nearly everything else that Hearne might have heard in his lifetime. I saw it in a production staged at (Le) Poisson Rouge in New York in 2010, and I found it impressive for its musical variety and invention, but stridently polemical and predictable.

The Source is a piece of work on another level. More elusive than allusive, it uses the Wikileaks texts as raw ingredients, then dices and slices and mashes and mixes them, abstracting them with giddy impudence. The Source uses Wikileaks as its source, but is no more about Wikileaks than this sentence is about the Latin alphabet that supplied the letters for the words.

Much of the language in The Source is heavily processed—sung by a group of five human singers (including Hearne), performing with a seven-piece instrumental ensemble, but electronically altered in real time with software like Autotune. Hearne mingles this singing with snippets of samples of recorded vocal music, spoken language, and instrumental riffs from a wildly varied range of sources, from Dinah Washington to Clay Aiken and Big Boi.

The music, much the same, is fragmented and nonlinear. It comes at you in seemingly random spurts of unpredictable lengths and erratic intensity—one pulsing, one lyrical, one richly chromatic, one modal, one airy and spare, one hammering. It doesn’t all up in a rational way—or an irrational way. It makes no effort to add up at all.

In the end, the meaning of The Source is clear: It is a refutation of literal meaning, an assault on sense. It evokes our time, the age of atomized digitized information, more potently than any piece of music I’ve heard, and in its volatile nonsensicality, it brings us the sound of a once-promising composer in the act of becoming a major one.