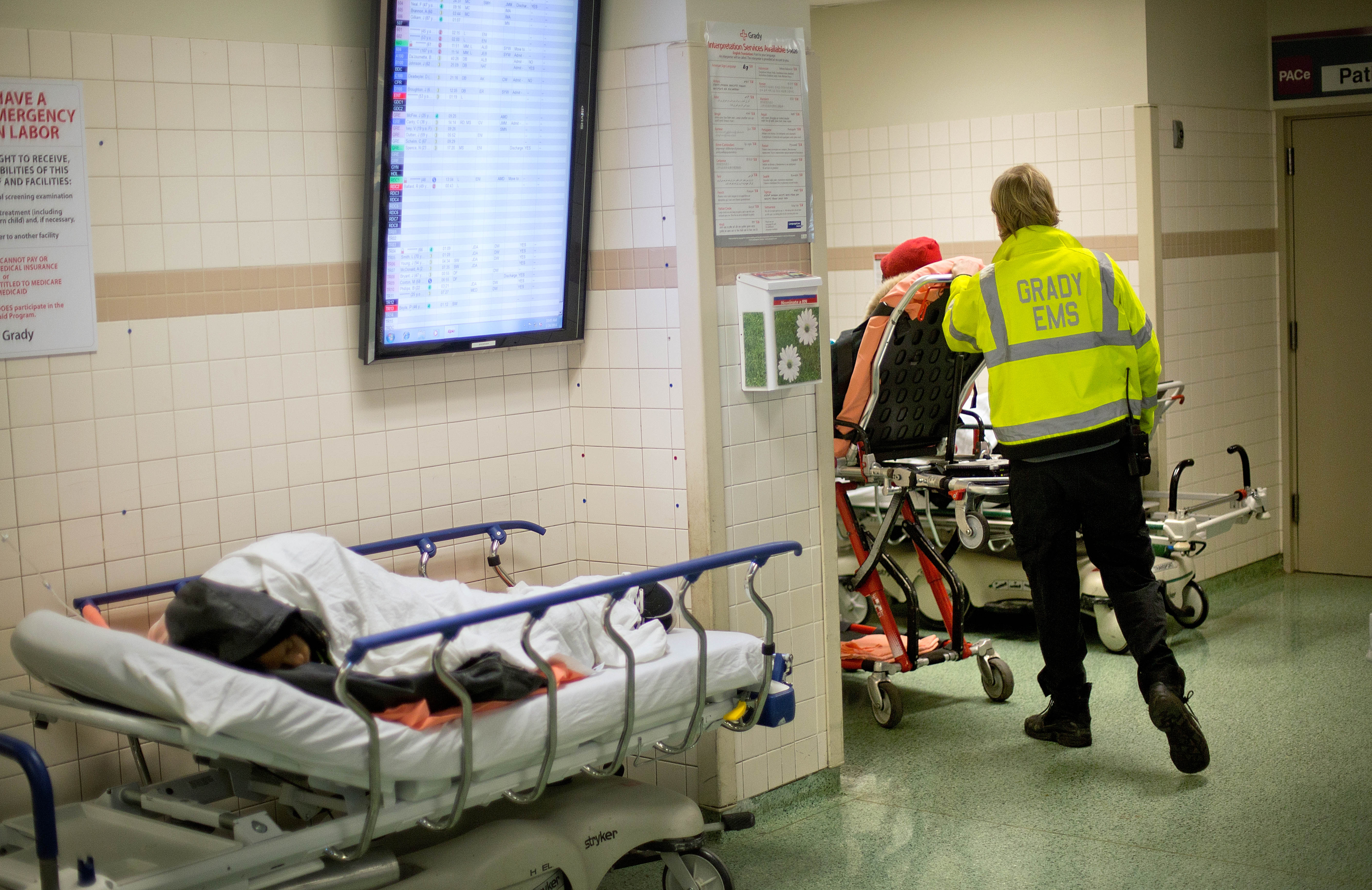 Only one problem: There is no plan. Republicans have hundreds of ideas, but no replacement plan and no consensus. So now the same politicians who couldn’t come up with a serious plan in six years are considering a new idea: repeal now and replace later. Use the arcane rules of a “reconciliation” bill to push through repeal; replacement plan to come later. Promise. Trust us, they say, we’ll come up with something in a few months, or a couple of years, with a “few bumps along the way,” as Senate majority leader Mitch McConnell (R-KY) said. (“Bumps” is a euphemism for sick Americans losing health care, giving new meaning to the phrase “road kill.”)

This isn’t just harebrained and irresponsible; it is immoral. Twenty million Americans have gained health coverage under Obamacare. Young adults are covered under their parents’ plans. People with preexisting conditions have been able to get affordable coverage for the first time. Medicaid has been extended to cover the families of millions of low-wage workers, many of them Trump voters. The rise of health-care costs has slowed due to intricate reforms in the law. The extension of care has been paid for largely by taxes on the rich.