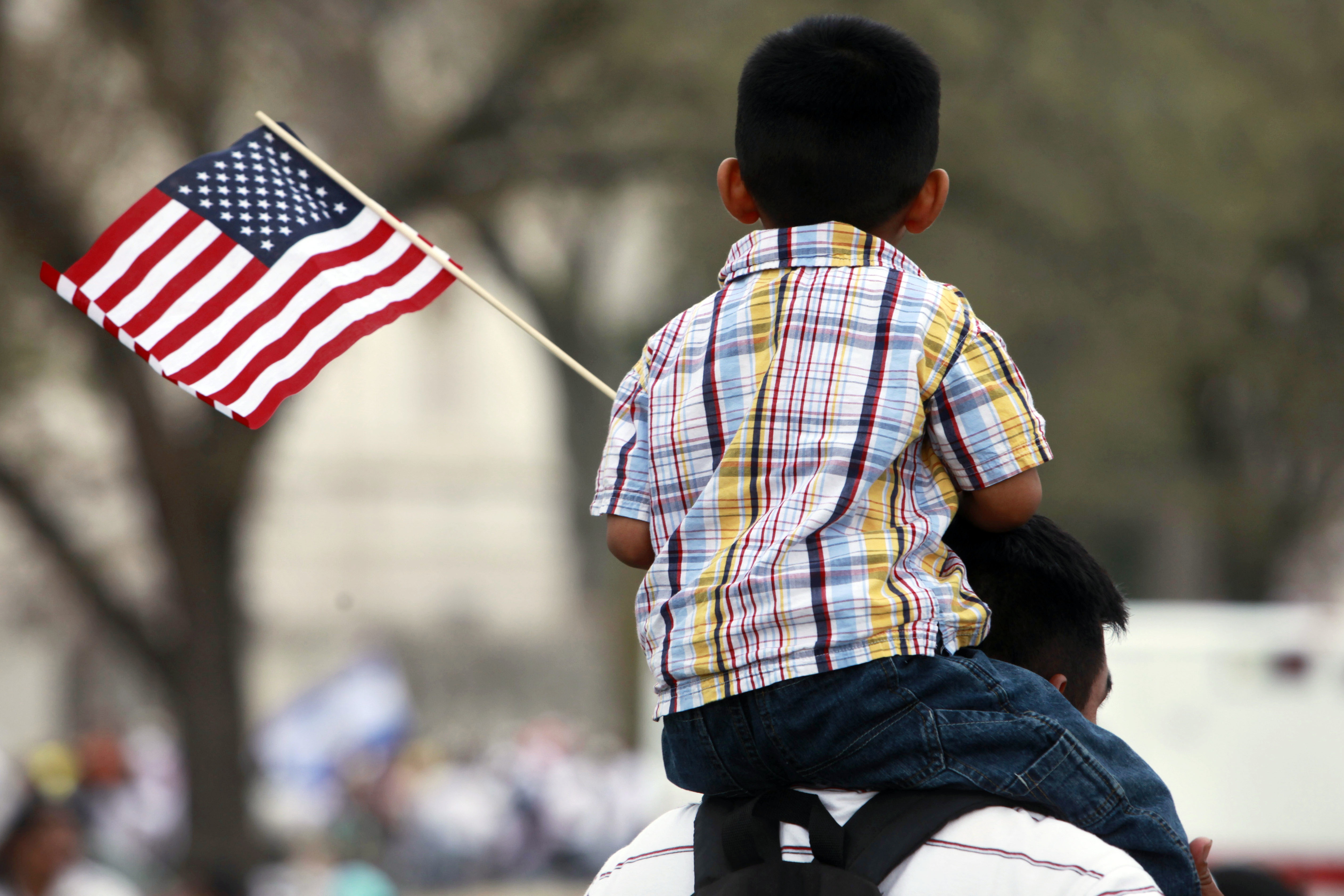 This article originally appeared in Generation Progress and is printed here with permission.

While the voices of those in office have risen to the forefront of the border crisis, the child migrants and their families are the ones actually being affected by the shifts in policy, and ultimately, any decision made impacts their future first and foremost.

These children chose to leave their home countries in Central America because they were fleeing poverty, violence and, in some situations, death.

“I am afraid to go back to Guatemala because I am afraid that there is no one to protect me,” 15-year-old Dulce Medina said during an ad hoc press conference organized by the House Progressive Caucus on the influx of unaccompanied migrants from Central America.

Along with debate surrounding their future in the United States, their temporary status has been challenged, as many have been threatened with immediate deportation. Throughout the crisis, there have been reports of states not using shelters, US officials closing shelters previously used to house migrant children, along with unfounded accusations that the children may have Ebola.

On Tuesday, officials in Massachusetts said they will not need to open up shelters for unaccompanied children. According to officials, “fewer children have been caught while crossing the border illegally over the last month and the government has expanded capacity at existing shelters in other states.”

But there are many stories of children in Central America who have become victims of the extreme gang violence. Reports of missing children whose remains are later found buried in an abandoned field are common.

During the ad hoc press conference, 12-year-old Mayeli Hernandez recalled witnessing two separate homicides in Honduras prior to fleeing. She said “it was very ugly to see the blood running on the ground.”

The immediate response from many lawmakers has been to send these kids back as efficiently and quickly as possible, but the question of their fate after returning to the very country they were fleeing from is rarely part of the conversation.

When the fact is that the violence children are fleeing is not just murder but brutal murder, where children are “stabbed to death, cut into pieces or tortured,” the question of what children are returning home to needs to be a part of the conversation.

With Congress having just entered a five-week recess, the pressure to have these voices heard lies on the shoulders of President Obama. And while shelters are closing or are no longer planning to accommodate migrant children, violence continues on in the countries of origin, without any guarantee as to when the increasing number of migrants coming across the border will come to a comfortable stop.