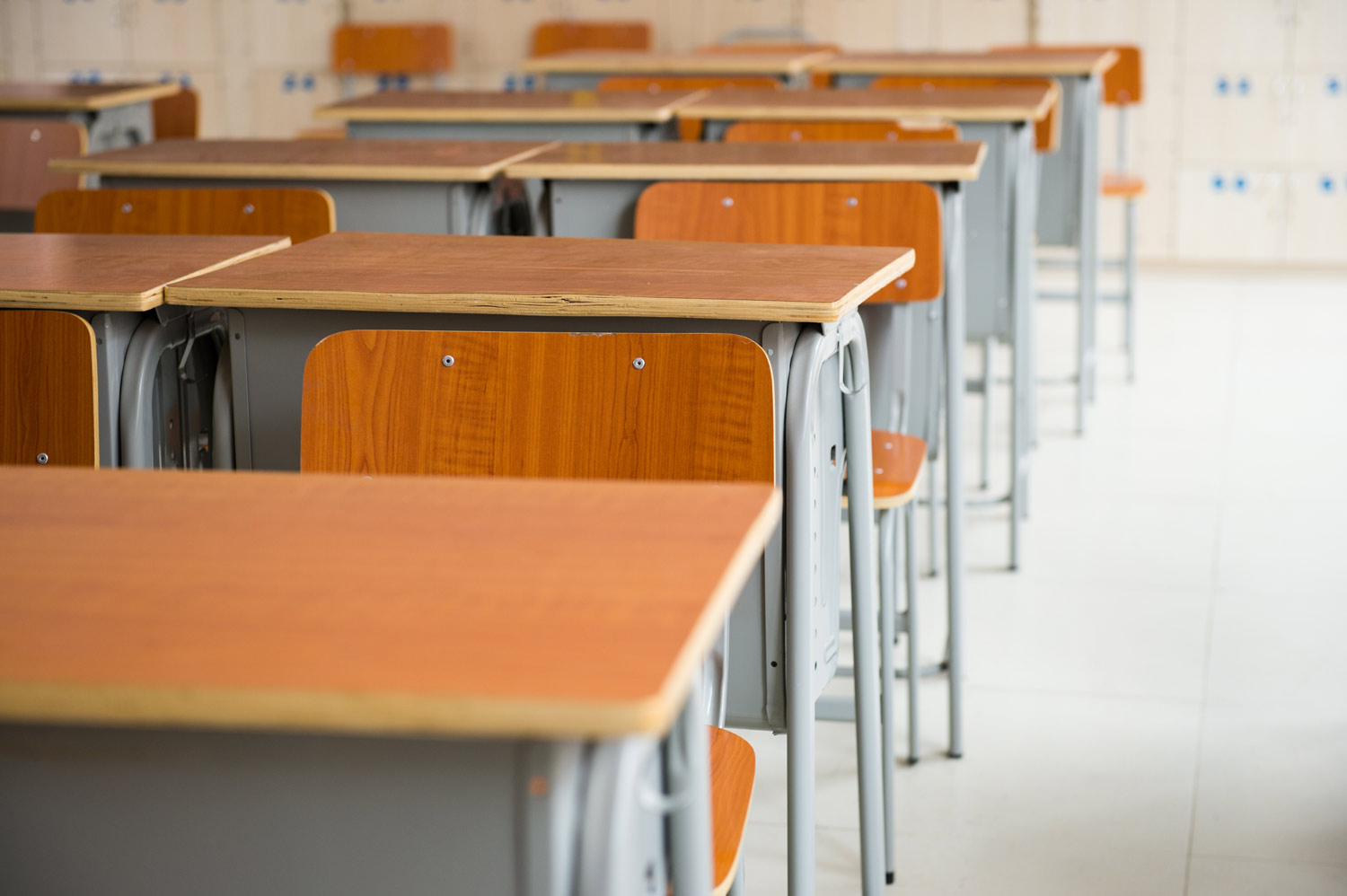 Iris Stevenson hurt no child, seduced no teenager, abused no student at Crenshaw High School in Los Angeles. This is what her supporters say in rallying outrage that this exemplary teacher has languished for months in the gulag of administrative detention known as “teacher jail”: she doesn’t belong there.

Days before being removed from her music classes in December and ordered to spend her workdays isolated on a floor of the LA Unified School District (LAUSD)HQ with other suspect teachers, Stevenson, a legend in South LA and beyond, was at the White House directing the renowned Crenshaw Elite Choir as it sang for President Obama.

She has not been officially informed of the charges against her. Unofficially, Stevenson is said to have swept off the choir to perform first in Paris and then in Washington without permission—an absurd claim, since parents had to consent, and Stevenson has conducted such foundation-supported field trips untroubled for decades. District authorities say only that Stevenson is under investigation.

If she were a de facto kidnapper, police should have been called long ago. But, no, this is not about criminality or even misconduct; it is about a larger game of control being played by School Superintendent John Deasy. That game owes quite a lot to sex, because a few years ago a scandal tripped the panic button, which Deasy has kept his finger on ever since, exploiting justified public anger over a classroom pervert to pursue a war on teachers.

The political question, then, is not just whether Stevenson belongs in teacher jail but what this institutionalized containment regimen, this sub-bureaucracy of punishment, exists for in the first place, and how the specter of sex is the cowing excuse to go after anyone.

Some form of disciplinary netherworld has long existed in the LAUSD, but teacher jail, also known as “housed employee” locations, entered its high rococo period in early 2012, not long after Mark Berndt, a teacher at Miramonte Elementary School now serving twenty-five years in prison, was arrested for lewd conduct.

For years, administrators had swatted away complaints about Berndt. When he came under suspicion in January of 2011, they removed him from the classroom but initiated a secretive internal process to pay him to resign. Following his arrest a year later, instead of making a sober assessment of administrative accountability, Deasy pulled the entire staff out of Miramonte. All but the principal were sent to an empty school; there, custodians, cafeteria workers and office staff would perform their regular jobs while seventy-six teachers were to sit facing the wall for six hours for the rest of the school year. The leadership of the teachers union was paralyzed. (It was recently swept from office by a progressive reform slate.)

The teachers, too, were paralyzed initially but resisted the seating plan and made the best of it together over four months, while the media made hay. The LAUSD’s questioning was minimal. Most were never interviewed by police. All were cleared. Not all got their old jobs back, because in the interim Deasy restructured Miramonte, cutting the teaching staff by almost 50 percent. The new form of district discipline was set.

Now about 450 teachers languish in sites around the city. They are given no formal explanation. Overwhelmingly, they are past 40. Disproportionately, they are black; disproportionately, they are LGBT, according to Alex Caputo-Pearl, a leader of the union’s progressive slate and the likely next union president. Some, like Stevenson and Michael Griffin, also from Crenshaw, who spent more than a year in teacher jail before the district acknowledged there were no grounds, have actively opposed efforts to privatize their schools. (The district’s “reconstitution” of Crenshaw is its own story.)

Presumed to be a danger to children, most disappear in silence, their reputations swinging in the wind of conjecture. Some of those “housed,” as the district puts it, are assigned to a room all day, or a cubicle, or an auditorium, or their home. Since their number has mushroomed, some report for short shifts and spend the rest of the workday under a form of house arrest. Some sit elbow to elbow facing a wall, in a bloc within district HQ, overseen by Specialists, who report to Directors. Nondetainees working in their midst are not to make eye contact or speak to them. One, walking past the room and seeing detainees through glass windows, said, “I thought, Oh, creepy; these are the weird people.” Some detainees may not read books or use the Internet or have a phone; others elsewhere may do some or all of those things. Some may be yelled at just for whispering; others may talk with no consequences.

The assault on their identities, the limbo of secret, open-ended investigation, have driven some older teachers out, retiring early and sacrificing lifetime benefits. Justifying the regime, Deasy recently told parents and others, “A teacher could be accused of drug trafficking, child molestation, prostitution, etc.” Fear is a useful tool; under its cover, a profession is suspect, budgets balloon to pay disciplinary costs, and “education reformers” are handed an opportunity.

Stevenson has been ordered to draw up lesson plans. For what should she plan? She is forbidden contact with her substitute, or with students, parents, staff or faculty on any school-related issue. While her music classes have been left to watch videos, Stevenson can only worry about students with upcoming auditions.

Her extended community has mounted vigorous opposition through rallies, press conferences, a Facebook site and the donning of fuchsia ribbons saying Bring Back Dr. Stevenson. Alumni, parents and the national youth-led organization BAMN have a petition campaign linking Stevenson’s case to a broader attack on Crenshaw and public education.

Vocal community protest recently helped spring Greg Schiller from the same detention. A teacher of AP biology and psychology classes and the coach of the only sport (fencing) at the Cortines School of Visual and Performing Arts, Schiller had the support of the Los Angeles Times editorial page, students and a group of parents aggressively interested in their children’s futures. With AP exams weeks away, the pressure on the LAUSD mounted. Schiller had been removed from his school in February over fears that two of his students had constructed imitation weapons for a science fair, simpler versions of propulsion systems that have been applauded, variously, as model science projects in California state education materials, and as a darn clever method for shooting marshmallows at a White House science fair.

“They picked the wrong guy,” a Cortines parent told me. That’s got it backward, though, because what enabled Schiller’s mistreatment, and Stevenson’s, is a general consent that mistreatment, secrecy, the lack of due process, is OK for the “right” teachers.

There is no more reason teacher jail should exist than doctor jail or fireman jail. For teachers accused of child molestation or other crimes, there is the option familiar in every other area of life: the police and, assuming there are charges and no bail, actual jail. For serious accusations pending investigation, there are leaves of absence. Alleged minor infractions do not require the disruption of classes and lives.

What’s happening in Los Angeles is not about reason as reasonable people understand it. A Miramonte teacher who is back at work but anxious about using her name still feels the sting of her detention. She said of Deasy’s administration: “They want to dehumanize the profession as a whole, because if you can bring this profession down, if you can make people lose trust in this profession, then you can do anything.”

This, writ large, is the legacy of moral panic: dehumanize anyone, and everyone is vulnerable.