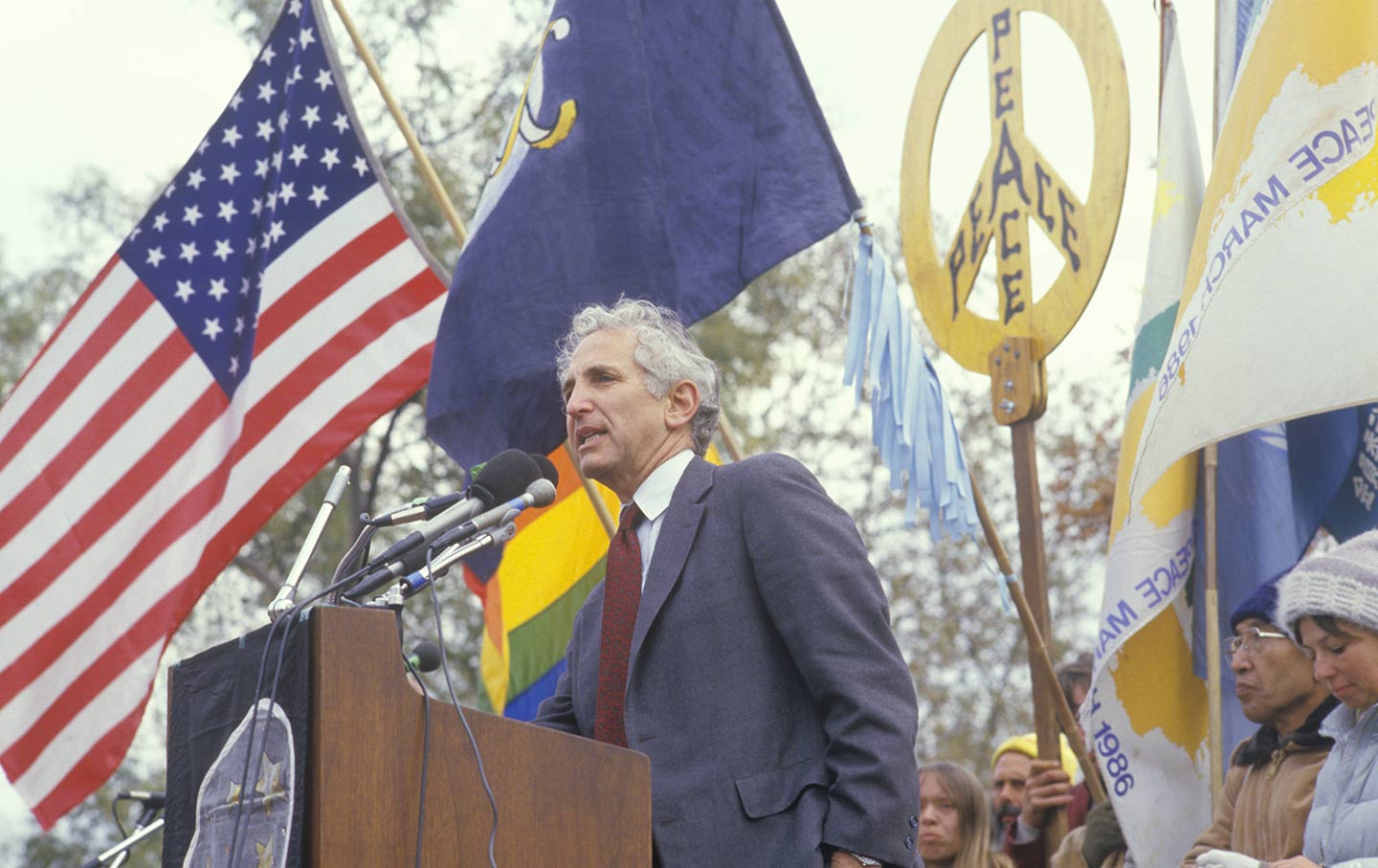 EDITOR’S NOTE: Each week we cross-post an excerpt from Katrina vanden Heuvel’s column at the WashingtonPost.com. Read the full text of Katrina’s column here

After House Democrats launched an impeachment inquiry last week, President Trump condemned the person responsible for the whistle-blower complaint that set the wheels in motion, likening the whistle-blower to “spies” who are guilty of “treason.” It may be tempting to attribute this rhetoric to the president’s dictatorial streak, but the sentiment behind Trump’s words is all too familiar. Yes, many are portraying the anonymous intelligence official who blew the whistle on Trump as a hero, but all too often Americans who reveal truths about government misdeeds are treated as traitors.

Take Edward Snowden. It has been six years since Snowden leaked a trove of secret documents that exposed the National Security Agency’s mass surveillance program. For this act of public service, Snowden was charged with violating the Espionage Act, forcing him to live in exile in Russia. And even as the latest whistle-blower scandal was breaking, the Justice Department filed a lawsuit against Snowden over the release of his new memoir, Permanent Record—an absurd act of spite considering that the book contains no details about surveillance that have not been previously reported.

“When the government is embarrassed after being caught breaking the law, they say the people who revealed that lawbreaking have caused serious harm to national security,” Snowden explained in a recent interview on CBS. “This was the case of Daniel Ellsberg way back in the Vietnam War with the Pentagon Papers.”