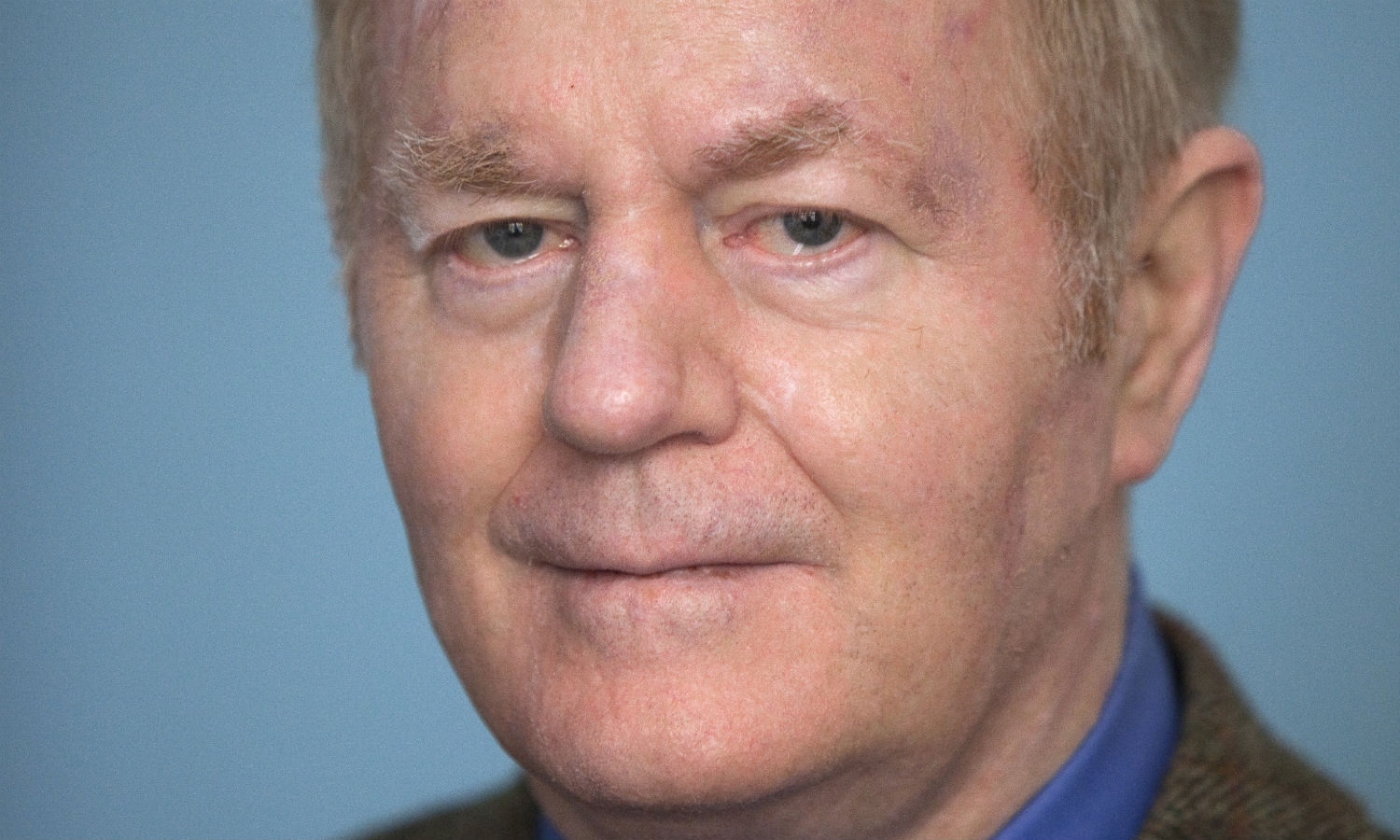 I met Jonathan Schell in 2003, just after the war in Iraq had erupted and his book The Unconquerable World: Power, Nonviolence, and the Will of the People had been published. The latter was prophecy for the former, talking about how all the US firepower had done nothing to break the will of the Vietnamese people, and observing that violence was often not a sign of power but of weakness, and how little it could do to win or even crush hearts and minds, whatever it might do to bodies and places.

Largely ignored at the time, when many in the mainstream had thrown themselves into the cult of military power and fantasies of an American-dominated Middle East, Jonathan’s book has nevertheless become a talisman and key text for many of us, one that goes beyond the more pat versions of what nonviolence is and why it matters. His book was not an insistence on purist nonviolence, but an exploration of the will and acts of civil society as forces that can change the fate of a nation. He was saying in a quiet, scholarly way that we have power, and a book that in less capable hands would have been a condemnatory footnote to the Bush wars was instead a prefiguration of the opening passages of the Arab Spring and Occupy.

I met Schell at the Los Angeles Times Festival of Books that bloody spring, and by saying something offhand about nuclear weapons, I opened up a conversation with Jonathan that trailed off in recent years but never ended. He seems to have had three major public eras in his life: as a critic of the Vietnam War in the late 1960s; as a singular voice about the threat of all-out nuclear war in the early age of Reagan; and then with his breathtakingly original critique of violence and rethinking of power eleven years ago. I have been told that Jonathan was at work on a book that might have remade our understanding of climate change, but, sadly, he was too ill to complete it or even leave us enough fragments to piece together his thinking.

Contemplating what that book might have been and how he might have bracketed for us the twin crises of technology—nuclear winter and the military destruction of the earth, versus the slow industrial overheating of it—is an invitation to think about them in tandem and to appreciate how much Jonathan deepened everything he considered. He had already posited nonviolence as the other major invention of the twentieth century, antithetical to the atomic bomb. He never stopped paying attention to the threat of nuclear weapons, even as the freeze movement (which he helped start) faded; the Soviet Union crumbled; and the world’s nuclear arsenals were reduced—but nevertheless remain, and remain a vast and largely overlooked threat now.

I had read The Fate of the Earth when it was serialized in The New Yorker in 1982, and some of my earliest political involvement had been in the antinuclear movement, which was galvanized by the slim and immensely influential book, published the same year. Jonathan was a modest man, always a bit aflutter; kind, diffident, embarrassed to receive praise but eager to give it; unworldly, contemplative by nature, a man who took questions and possibilities as far as he could through years of thought and research. His work on nonviolence was a tremendous influence on me, for its central argument and for its peripheral brilliances—that, for example, both the French and Russian revolutions were mostly nonviolent as they overthrew the previous regimes; violence arose in establishing the next.

Over the years we exchanged notes and books and saw each other every once in a while, when I was in New York or his brother, Orville, brought him west for a talk at UC Berkeley’s Graduate School of Journalism. We were not close friends, but we were people who recognized in each other an alignment and a common set of principles, though I never read and adored Hannah Arendt as much as he hoped I would, and he never went as far into the anti-globalization and other contemporary movements as I hoped he would (to recognize them as the realization of some of his ideas about how popular power works). That he suffered makes me sad for his sake; that he’s gone now makes me sad for all of ours, because what he gave us was so beautiful, so significant, so strong. Books outlast their writers; his masterpieces are vividly alive now. We can remember Jonathan Schell by continuing to read his incomparable insights and analyses and be grateful that he gave us all those decades of words describing the world in unexpected and important ways.