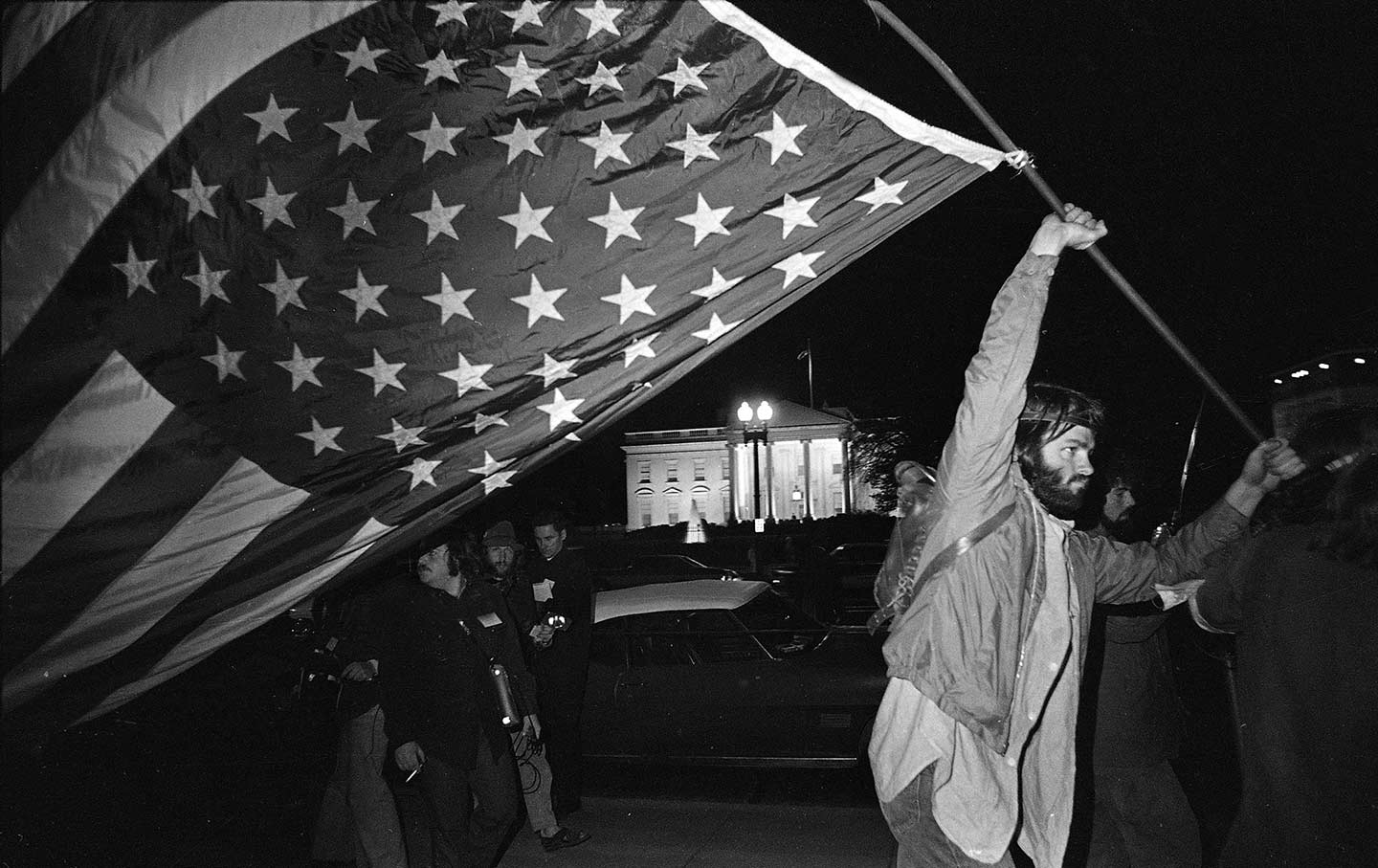 Todd Gitlin is the author of 16 books, as well as an essay on the anti-war movement for the companion volume to the Ken Burns/Lynn Novick documentary, The Vietnam War: An Intimate History. He’s a professor of journalism and sociology and chair of the PhD program in communications at Columbia University. In 1965, he helped organize the first national demonstration against the Vietnam War in Washington, DC. This interview has been edited and condensed.

Listen to Todd Gitlin on the Start Making Sense podcast.

Jon Wiener: What is Burns and Novick’s argument about why we were in Vietnam?

Todd Gitlin: I want to say something first about the film as a whole. The film is several things. It is an immersion experience: an environment, a soundscape, video, pictures, clips. And it’s also an argument. As a total experience, this film says, “What an abomination. The Americans should not have been there. They had no business being there.” Insofar as there’s an argument threading through, it’s that the American leaders were overall delusional, ignorant, cynical, deceptive, and destructive. From the half I’ve seen, this film is a tremendous achievement.

JW: Some of our friends who are critics of the documentary agree that it presents a thorough indictment of the war, but they also complain that it dismisses most of the people who were committed to ending it. It’s been said that the film is both anti-war and anti the anti-war movement.

TG: This is the most we’ve ever seen of former National Liberation Front fighters and North Vietnamese soldiers and officials giving an account of themselves. That’s one of the really startling things of the film. They get a lot of space to tell their stories. For the most part, they stand squarely behind what they did. They think the war was a just war. We also learn, along the way, that there were conflicts in Hanoi about how to proceed, and that’s quite illuminating. One of the features of the film that is most gripping is that we see the same battle from both sides. We not only get testimony from former soldiers on both sides, we also see footage they shot from both sides.

JW: The series is likely to be shown in colleges and schools for decades to come to young people who know nothing about this. What do you think they will conclude about the war in Vietnam from the Ken Burns documentary?

TG: My surmise is that what they’ll get out of it is a sense of horror and a gigantic, flashing question mark: What the hell was America doing there? How could we have done such a reckless, indefensible thing? How could we have been so warped in our understanding? I think that the question that then follows, to quote Bob Dylan, is how do we avoid going through all these things twice? How do we avoid lumbering into occupations of Iraq, into the longest war in American history in Afghanistan, to no honorable purpose?