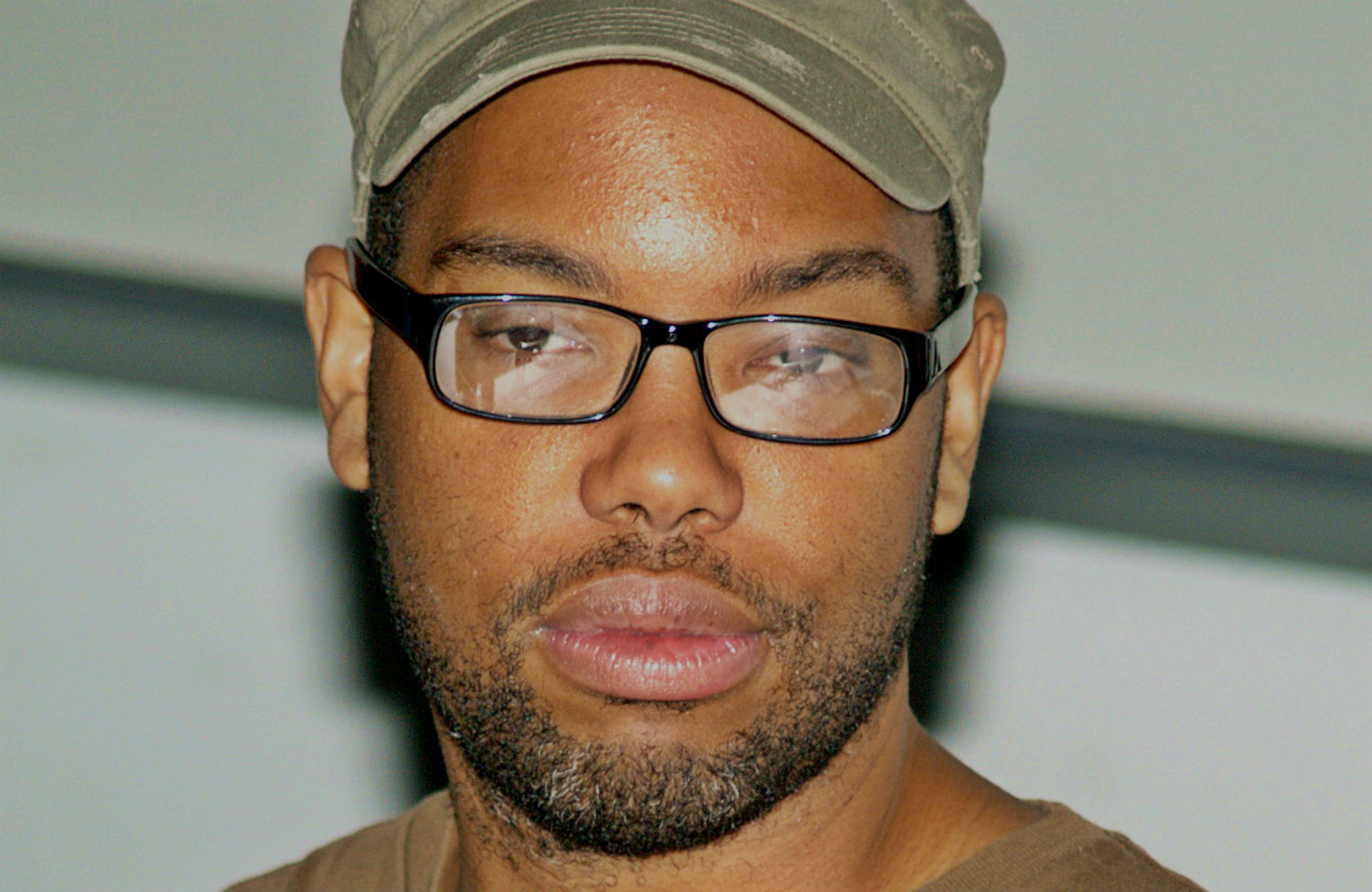 I don’t know that there’s a writer out there who can release a trailer for a new magazine article as if it’s promotion for their new mixtape aside from Ta-Nehisi Coates. He has the Internet buzzing with this one. Behold, “The Case For Reparations”:

And why shouldn’t we be excited? The last time any prominent figure made an argument in favor of reparations, it was Dave Chappelle doing a sketch on his Comedy Central TV show. The idea has become more of a punch line than a serious policy debate.

Hopefully, Coates will be able to change that. If Thomas Piketty has us all thinking about massive wealth redistribution as an answer to growing inequality, let’s also put reparations back on the table. The descendants of enslaved Africans in America have endured a particular type of inequality, one based on an ideology of white supremacy and borne out in a racial caste system, that requires a particular type of corrective. The un- and underpaid labor of generations of black bodies created massive amounts of wealth for everyone but the peoples whose work was exploited. And we’ve continued to suffer the consequences.

The least the American government can do is cut a check.