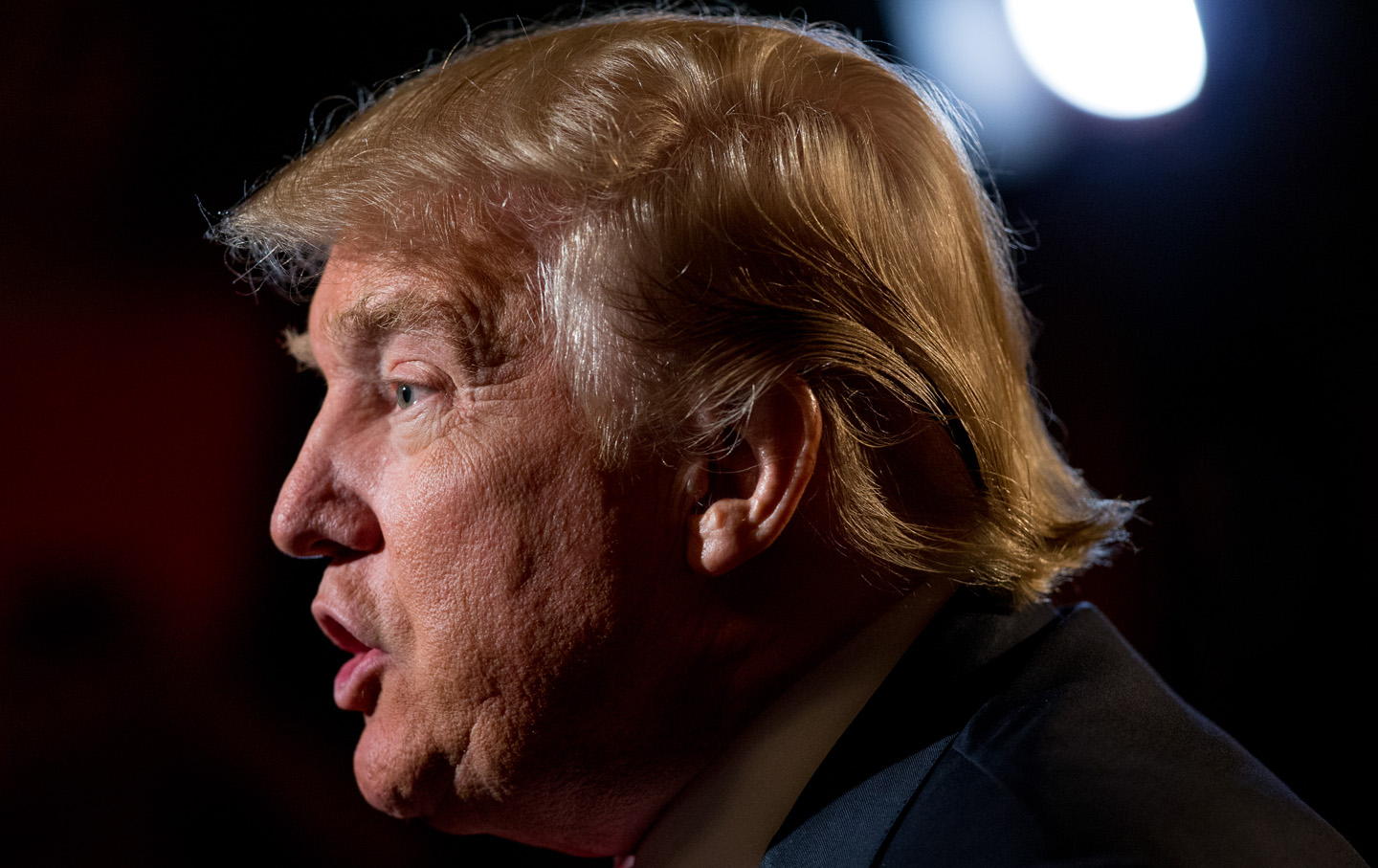 Donald Trump poses a serious threat to our democracy. Hellbent on whipping up fear and resentment, Trump is running for president on a platform of visceral contempt—for immigrants, Muslims, and facts—trafficking in insults rather than ideas. There should be little dispute that Trump’s unconcealed bigotry, proud ignorance, and authoritarian tendencies make him singularly unfit for office. The question now is whether Democrats will allow him to make the election a mudslinging contest or offer the country a real debate about our future.

In peddling unsubstantiated claims of collusion between Trump and Russian President Vladimir Putin, Democrats unfortunately seem eager to join Trump in abandoning policy for posturing. Indeed, many Democrats are letting the very real dangers of a Trump presidency take a back seat to the notion that Trump is not just alarmingly unqualified but is, in fact, an agent of the Kremlin. Together with neoconservative Trump opponents who see an opportunity to regain relevance, they are turning the Orange Menace into a new Red Scare. This is both preposterous and dangerous.

The narrative that Trump is “Putin’s stooge” has been propelled by a series of recent events. First, the Trump campaign worked to keep the Republican platform from supporting “providing lethal defensive weapons” to Ukraine. Trump then told The New York Times that some NATO allies were shirkers, saying that he would not automatically commit to defending countries that haven’t “fulfilled their obligations to us.” And most explosively, in response to speculation that Russian hackers were responsible for leaking e-mails from the Democratic National Committee, Trump suggested that if the Russians had Hillary Clinton’s private e-mails, they ought to release them, too.