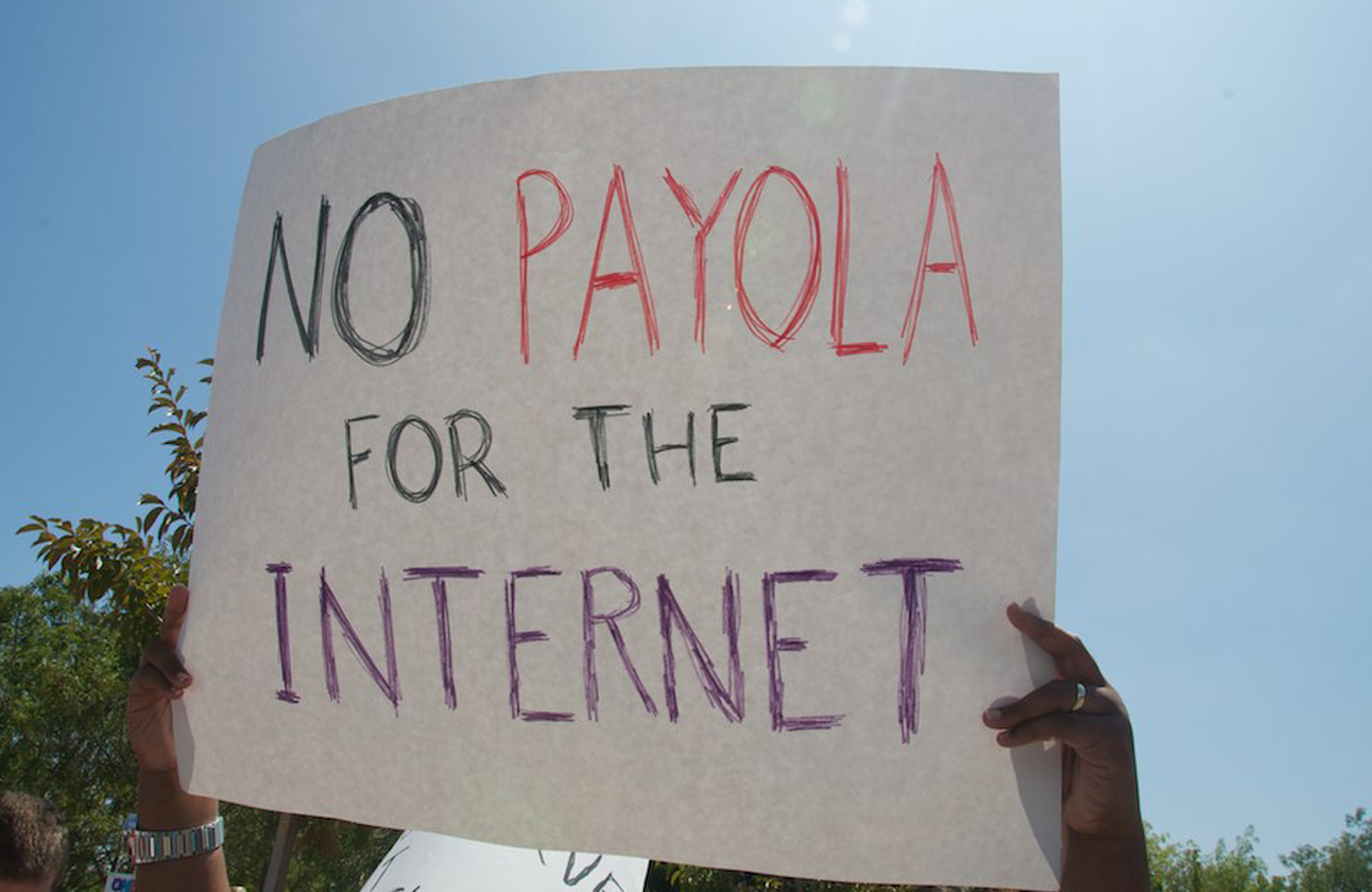 When people across the country visit many of their favorite sites today, they will be greeted by the “spinning wheel of death” that every frustrated Internet user knows as the sign of a slow connection. It isn’t because their computers are broken; it’s because a coalition of organizations including Fight for the Future, Demand Progress, Free Press Action Fund, Reddit, Netflix and The Nation have banded together for today’s “Internet Slowdown.” All over the web, sites are giving readers a taste of what it could feel like if big cable companies have their way and net neutrality is undermined.

If that happens, it could suddenly become much more difficult to visit under-funded start-ups, nonprofits or independent media outlets like The Nation—basically any site that doesn’t have the extra funds to pay for “fast-lane” service. Instead of the freewheeling, dynamic place we know it to be, the Internet would become more like cable television, with giant corporations essentially choosing what you can and can’t see.

The Federal Communications Commission will be accepting public comments on net neutrality until September 15. Use our advocacy tool to demand that the FCC stand up for real net neutrality. The FCC is particularly interested in personal messages, so be sure to add your thoughts on what net neutrality means to you as a business owner, student, activist or any other Internet user.

In the fight for net neutrality, we’re up against some powerful players. Earlier in August, Lee Fang reported on the censorship of his reporting by a telecom-industry related lobbying group.

When John Oliver pointed out the absurdity of net neutrality opponents earlier this year, thousands submitted comments on the FCC’s website, temporarily causing it to crash.