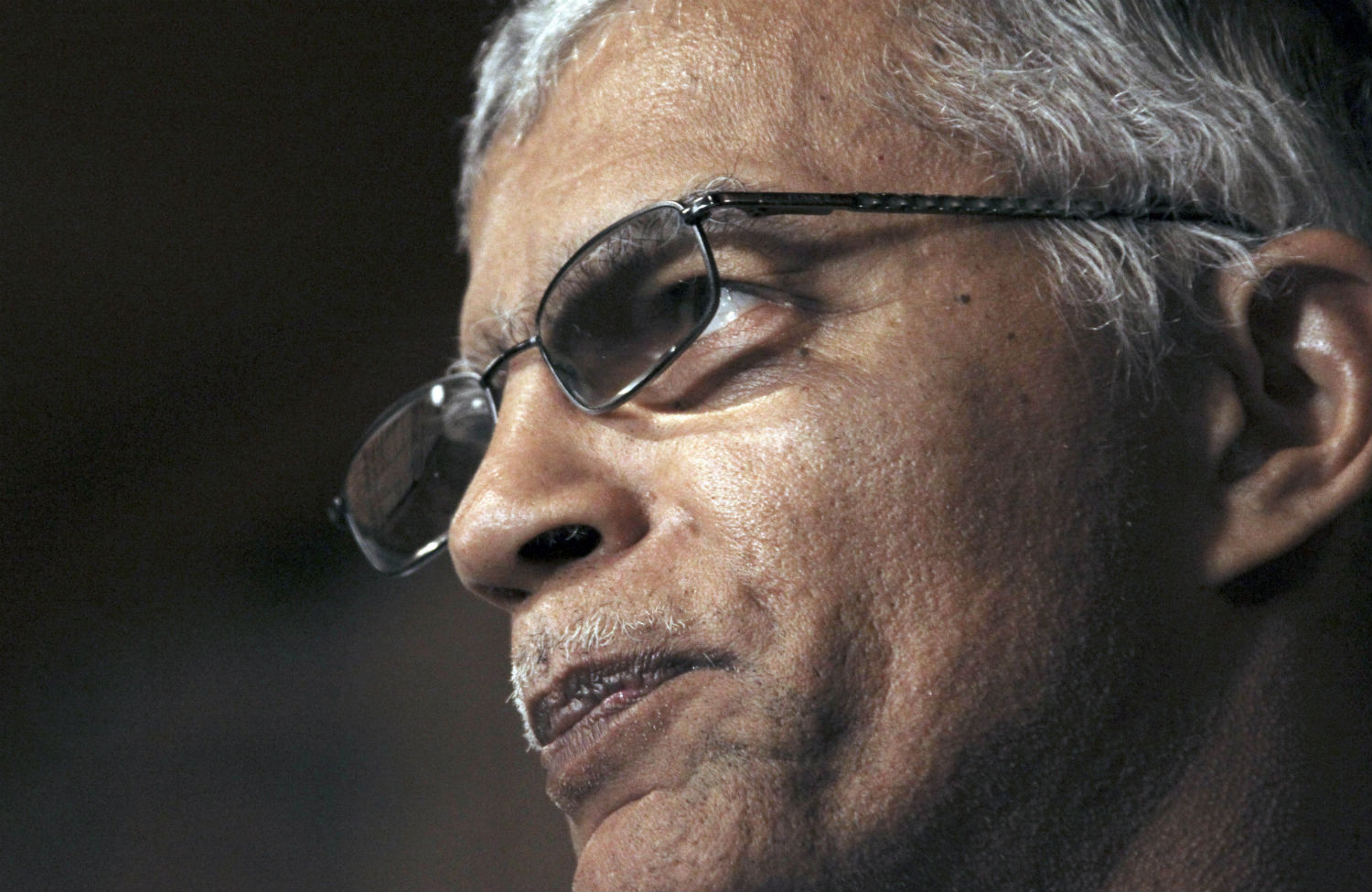 Chokwe Lumumba’s dilemma was simple: how to be a revolutionary in decidedly nonrevolutionary Mississippi. It was a mission that seemed bound to alienate and polarize, even long before he became mayor of Jackson, home to a city hall built by slave labor.

But when I went to Jackson last year to profile the newly elected Lumumba—who died of heart failure on February 25, at age 66—and in my conversations with Mississippians this year, I was shocked at how hard it was to find someone who didn’t like him. Mainstream liberals like Rickey Cole, chair of the state Democratic Party, and his staff were keen to show solidarity with Lumumba’s administration. They talked about his honor and integrity, despite political differences. After his death, Cole called the mayor “a man by the people, of the people and for the people.”

Even business leaders like Ben Allen, president of Downtown Jackson Partners, expressed surprise about how clear, open and efficient Lumumba’s first months in office had been. Hampered by a lack of city revenue, Lumumba passed a one-cent local sales tax to fund infrastructure repair in Jackson, where the tap water ran brown and many roads were in disrepair. There was nothing especially radical about the tax, except for the fact that Lumumba took his case to the people, winning consent for the measure in a referendum.

It gave new resonance to the “sewer socialist” tradition that administered public office for generations in Milwaukee and elsewhere in the last century. But there were signs that if the mayor and his Malcolm X Grassroots Movement stayed in power, the deepening of their revolution would attract something of a counterrevolution in response.

Lumumba was born in Detroit as Edwin Finley Taliaferro. He saw racism growing up—from all-white restaurants in Dearborn that wouldn’t serve his family to housing and job discrimination in the inner city. It was enough to instill a level of social consciousness in the young man, consciousness that would only grow as he absorbed the era’s images: Emmett Till’s battered teenage corpse, street battles and sit-ins and, most formative, the assassination of Martin Luther King Jr.

Like so many other black youth, he was radicalized. Adopting his “free name” after a Central African ethnic group and the slain Congolese revolutionary Patrice Lumumba, Chokwe joined the Republic of New Afrika (RNA) movement, which had roots in Detroit but relocated to Jackson to build a new nation in the African-American-majority counties of the Southeast.

Lumumba eventually got a law degree, but his was not a tale of a radical coming to terms with society as it exists, like so many from the New Left. His legal career was radical and often controversial. He took on a host of high-profile cases, including that of Fulani Sunni Ali, rapper Tupac Shakur, and former Black Panther Party members Geronimo Pratt and Assata Shakur. He never renounced the goal of black self-determination or apologized for his RNA activism.

Lumumba told me as recently as February that only his tactics had changed, in light of the new political avenues now open to black militants in the South. Indeed, there are eighteen predominantly black counties in Mississippi that have for the past few decades finally been able to break the domination of white officeholders. Lumumba saw this as merely the start of the deep transformation the region needed. “One of the routes to that self-determination,” he told me, “is to use the governmental slots in order to accumulate the political power that we can, and then to demand more and to build more.” But he was quick to portray his movement as an inclusive, socialist one. “This is not a ‘hate whitey’ movement. This is not some kind of a reactionary nationalist movement,” he added.

Lumumba and his allies hoped to establish new planks of political power: one based on “people’s assemblies” and another on a “solidarity economy,” built on a network of worker-owned cooperatives. They wanted to foster a democratic culture that was not just representative but participatory. Giving people a say in the distribution of public resources was part of that commitment, but Lumumba had loftier ambitions: he wanted absolute and direct democracy to replace existing structures over time.

The solidarity economy schemes were just as sweeping. While keenly aware of the limits of political and economic experimentation at the local level, and seeing his administration’s efforts as being transitional, Lumumba wanted to use city contracts and economic leverage to foster worker ownership. This was less about spearheading revolution from above than creating a climate of radical experimentation that could take on dynamics of its own. In the meantime, even Jackson’s moderates were won over by clean and efficient government and Lumumba’s easy charm and humor.

I spoke with Lumumba with the usual skepticism several days before he died. How does a revolutionary manage a historically racist police force? How does a grassroots movement that wins office maintain its independence and autonomy? What’s so radical about a sales tax, anyway? How much can actually be done at the local level? Is the movement in Jackson too dependent on the force of his own personality? He laughed and said that like a good radical intellectual, I had a knack for identifying contradictions.

Like a good radical leader, Lumumba had a knack for resolving them.