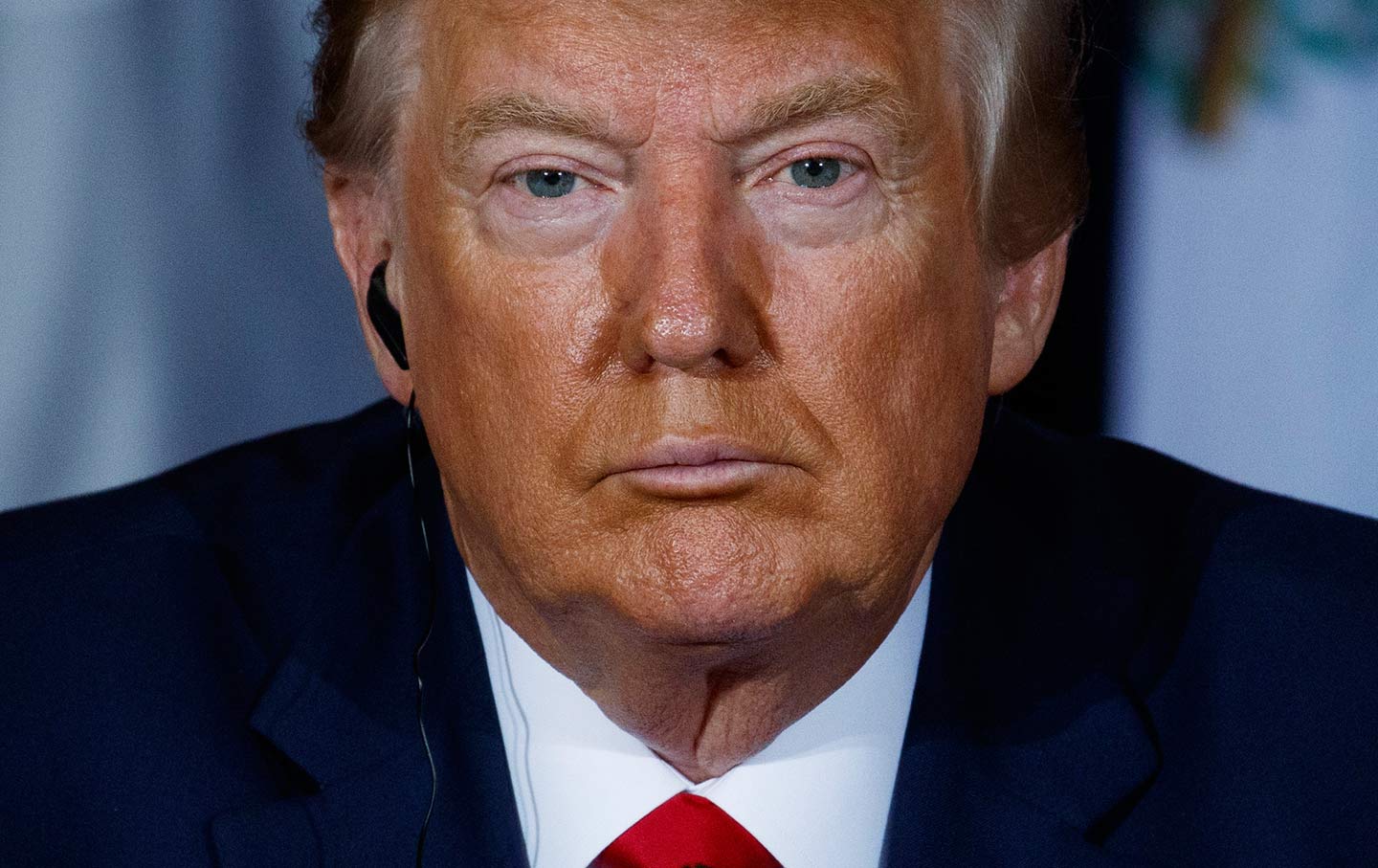 Yes, of course, I discussed Biden’s son,
And, like everything else I have done
As I manage this well-oiled machine,
It was perfectly fine and routine.

Yes, of course, Stormy Daniels was paid
To stay hushed on which candidate strayed.
And that kept her from making a scene.
It was perfectly fine and routine.

Use this office to feather my nest?
Cage the children described as oppressed?
Those are some of the habits of mine
Now considered routine—and they’re fine.