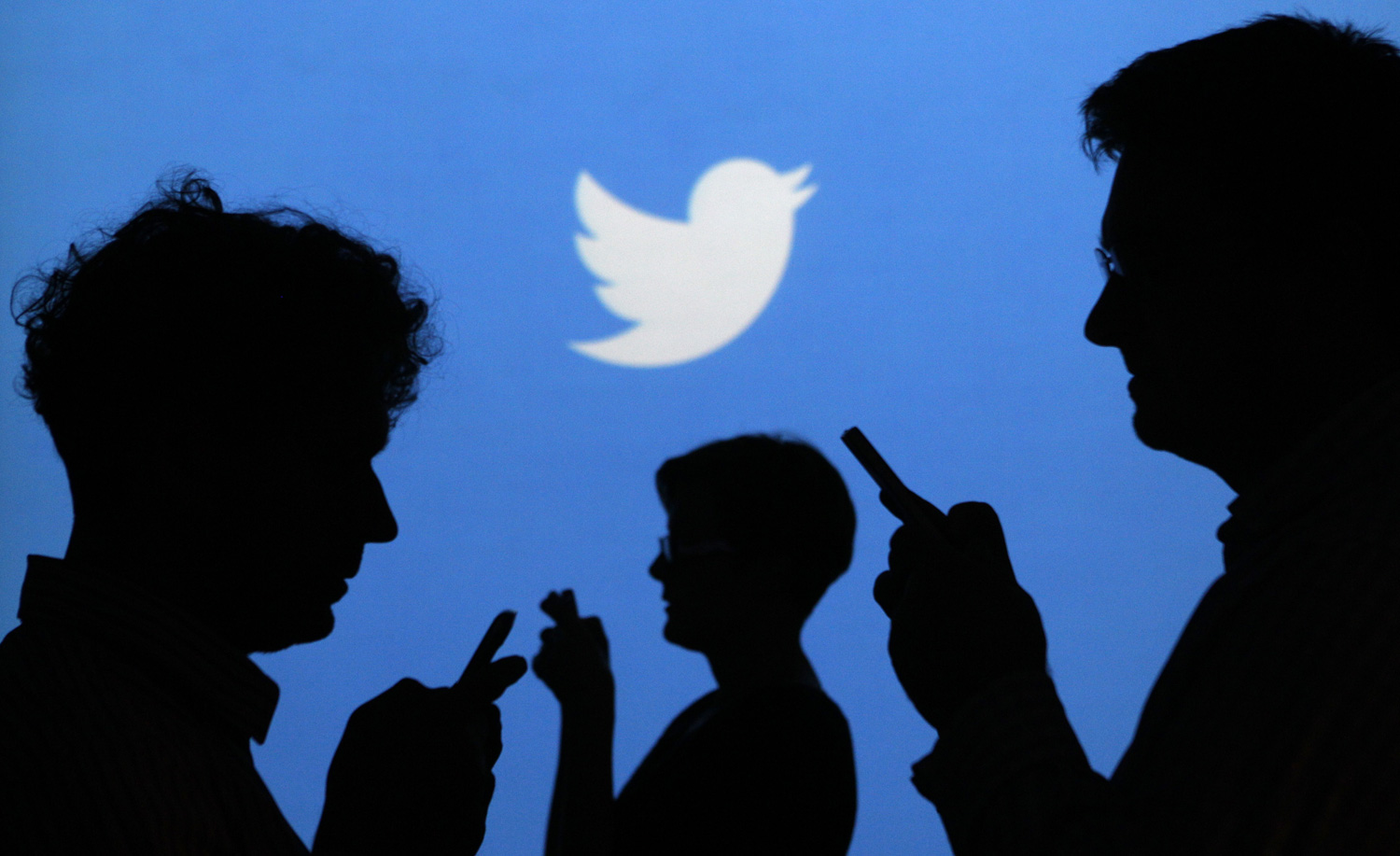 Last night, Twitter made a change to what happens when a user blocks another user. Originally, when users were blocked they could no longer see the other’s account and visa versa. But while the new policy still kept the feature that hid a blocked user’s tweets from the person who blocked them, it allowed the blocked user to see the other’s account if it was public. “If your account is public, blocking a user does not prevent that user from following you, interacting with your Tweets, or receiving your updates in their timeline,” the company stated. That meant that potential stalkers or harassers could retweet their victims’ tweets into their own stream, opening up the victims to potential blowback from a harasser’s followers.

After a wave of outrage against the policy change, Twitter later reversed course, saying, “We have decided to revert the change after receiving feedback from many users,” adding, “we never want to introduce features at the cost of users feeling less safe.”

When it made the original change, the company explained that it was to fix the fact that users can tell when they’ve been blocked, which it said meant there was “antagonistic behavior where people would see they were locked and be mad.” As Ashe Dryden pointed out, “This is dictating an abuse victim’s safety based on how upset their abuser feels.” As Zerlina Maxwell explained in her petition to get Twitter to reverse its decision, “I am very concerned because stalkers and abusers will now be able to keep tabs on their victims, and while there was no way to prevent it 100% before, Twitter should not be in the business of making it easier to stalk someone.”

It’s not necessarily a coincidence Ashe and Zerlina are women. Women are more likely than men to experience stalking and harassment, and women on the Internet experience a high volume of this abuse. There’s plenty of tales of personal experience, but also hard evidence, like a study that found that chat users with female-sounding usernames were 25 percent more likely to get threatening or sexually explicit messages. As Zerlina noted, she is often the victim of online rape and death threats. Women know what they need to be better protected from its effects.

And this might help explain why Twitter didn’t see the backlash coming. It, like many other tech companies, is a male-dominated company. Just two of its twelve executive team members are women, and they were not likely involved in the decision: they are its vice president of human resources and the general counsel. It just added its first female board member last week, a sign of its recognition that diversity is important but that there is so much father to go. This maleness is counter to its user base: the majority are women, which is true for social media in general.

Twitter’s mistake seems like one it could have seen coming. Someone might have been able to put themselves in the shoes of those who experience harassment and stalking and realized that getting their tweets retweeted into an abuser’s stream opens victims up to even more abuse. It has also taken other big public mobilizations to get the company to make changes that could help users who are the targets of threats. Given that women are more likely to these targets, it might take having someone of that gender in the room to come to these realizations ahead of time. This is one of the many benefits of having a more diverse team: you get more diverse opinions, reactions, and ideas.

Twitter is far from the only company suffering from a lack of women making the decisions; women are a small percentage of the chief executives of the country’s largest companies, for example. Yet there’s a large body of evidence that more women in leadership roles at companies means better financial performance. And Twitter’s experience last night illustrates that it isn’t necessarily just about the dollar figures. A workplace that has employees of all genders, races, sexualities, classes, religions, etc. means a better chance to bring different ideas to the table—and different perspectives that can stop a bad decision before it gets made.