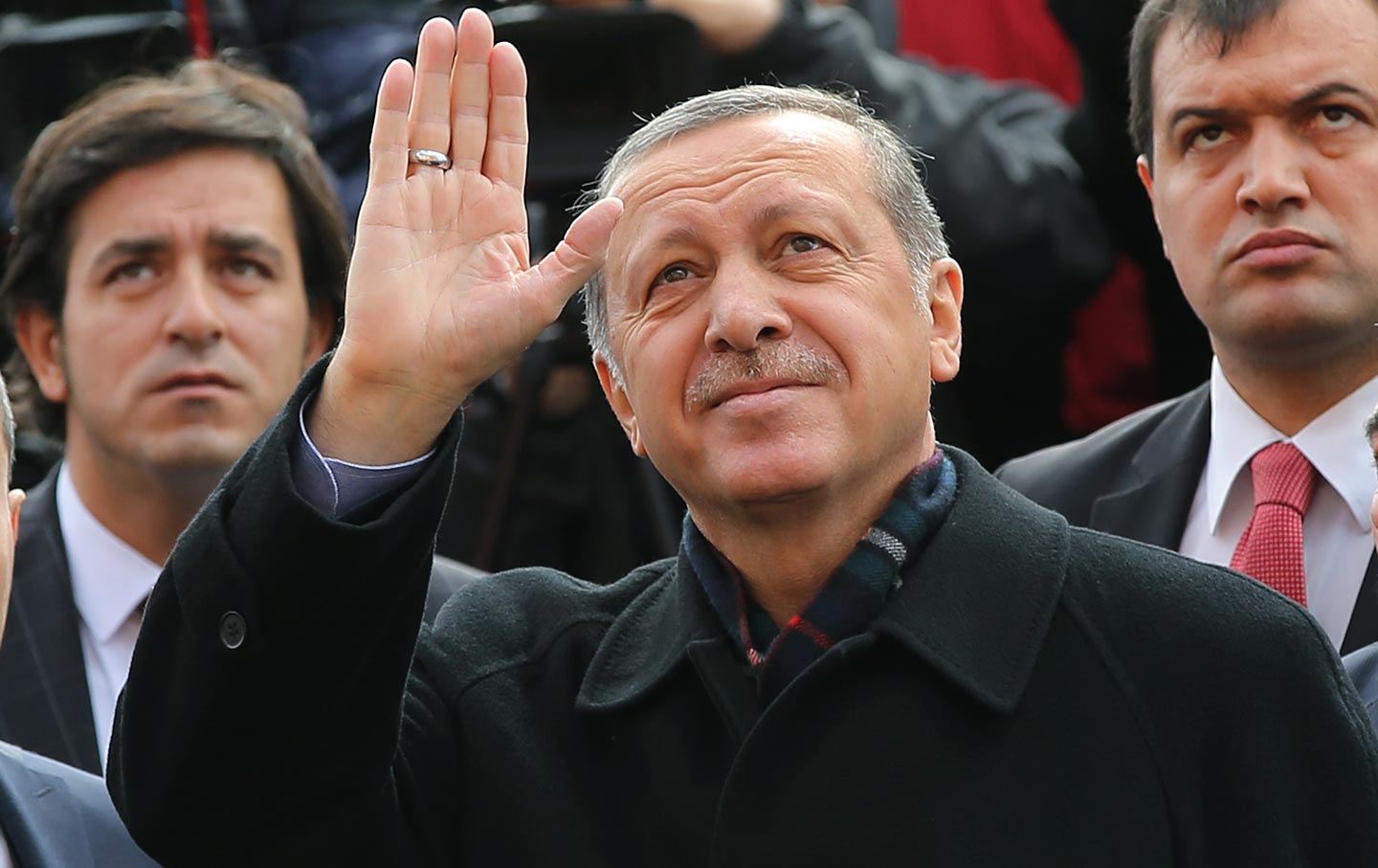 Following today’s news that Turkey has shot a Russian Sukhoi Su-24 attack aircraft out of the sky, NATO ministers, former and current US government officials, and the wondrously pliable American punditocracy immediately began circling the wagons, pointing the finger of blame for the incident at Russian President Vladimir Putin. Indeed, only hours after the event, CNN’s Carol Costello put on-air two young Russia “analysts” who charged that Russian state media was “spinning” the story to the Russian government’s advantage. Quelle surprise!

The dominant narrative seems to be this: The Russians, having allegedly violated Turkish airspace repeatedly, had been duly warned by Turkish authorities against doing so at least twice. Indeed, Turkey claims it warned the doomed Su-24 no fewer than 10 times prior to the shoot-down. Worse still, the area that was purportedly being targeted by the Russian airstrikes was not known to be an ISIS stronghold, but is known to be an area largely inhabited by Syrian Turkmen. And so, as another CNN guest noted, since Turkey’s President Recep Tayyip Erdogan feels a special responsibility to protect ethnic Turks wherever they may be, it shouldn’t have come as a surprise that a Russian jet would find itself in Turkey’s cross hairs.

Please note the utter hypocrisy on display here. For at least the last two years, we have been warned ad nauseam that Putin’s strikingly similar position toward ethnic Russians who reside outside Russia’s borders poses a grave threat to Western security. Yet, as with so much else—restrictions on press freedoms or the jailing of opposition figures—it’s damnable when Putin does it, but unremarked upon if Erdogan does it; after all, Turkey is a NATO ally.

And what an ally indeed!

Let us recap. Turkey has played a leading role in fomenting the unrest in Syria since the very beginning of the uprising against the rule of Bashar al-Assad in 2011. Turkey has aided, abetted, and funded ISIS by keeping its southern border open with Syria, allowing radical jihadists from Europe to cross back and forth from ISIS-controlled territory, thereby enabling them to return to Europe to plot and execute such attacks as were recently carried out in the French capital.

Turkish commodity dealers have funded ISIS through their purchase of, by one estimate, $50 million a month in black-market oil. Indeed, reports have surfaced alleging that none other than Erdogan’s son Bilal has been a key financial benefactor of this unseemly business.

Erdogan’s motives for the shoot-down are not terribly difficult to divine, and they have little to do with the alleged violation of Turkey’s sovereign airspace. As was widely reported, at the G20 summit last week in Antalya, Turkey, Putin revealed aerial surveillance and satellite imagery showing a miles-long line of oil-tanker trucks stretching from ISIS-controlled territory into Turkey.

And worse, from Erdogan’s standpoint, was the decision made by French President François Hollande to bypass NATO and instead appeal to to the EU to invoke its mutual-assistance clause, all the while advocating for a coalition against ISIS that would include the Russians. This morning’s shoot-down will ensure that NATO gets in the game, which is exactly what Erdogan, as a treaty member, wants.

And so, this incident should (but of course will not) make American policy makers alive to the fact that alliances can be dangerous things. Far from ensuring stability and security, alliances that overextend themselves, like NATO, put the stronger members (like the United States) at the mercy of weaker member states that indulge in reckless behavior they otherwise would never have even contemplated. Such is the case with Turkey’s actions this morning, and such may very well be the case with the Baltic states and Poland vis-à-vis Russia in the not-too-distant future.

What Turkey has done is to bring the NATO alliance yet another step closer to an open conflict with Russia, and at a minimum it has sundered the chances for a NATO-Russian coalition against ISIS in Syria, which perhaps was Erdogan’s plan all along.