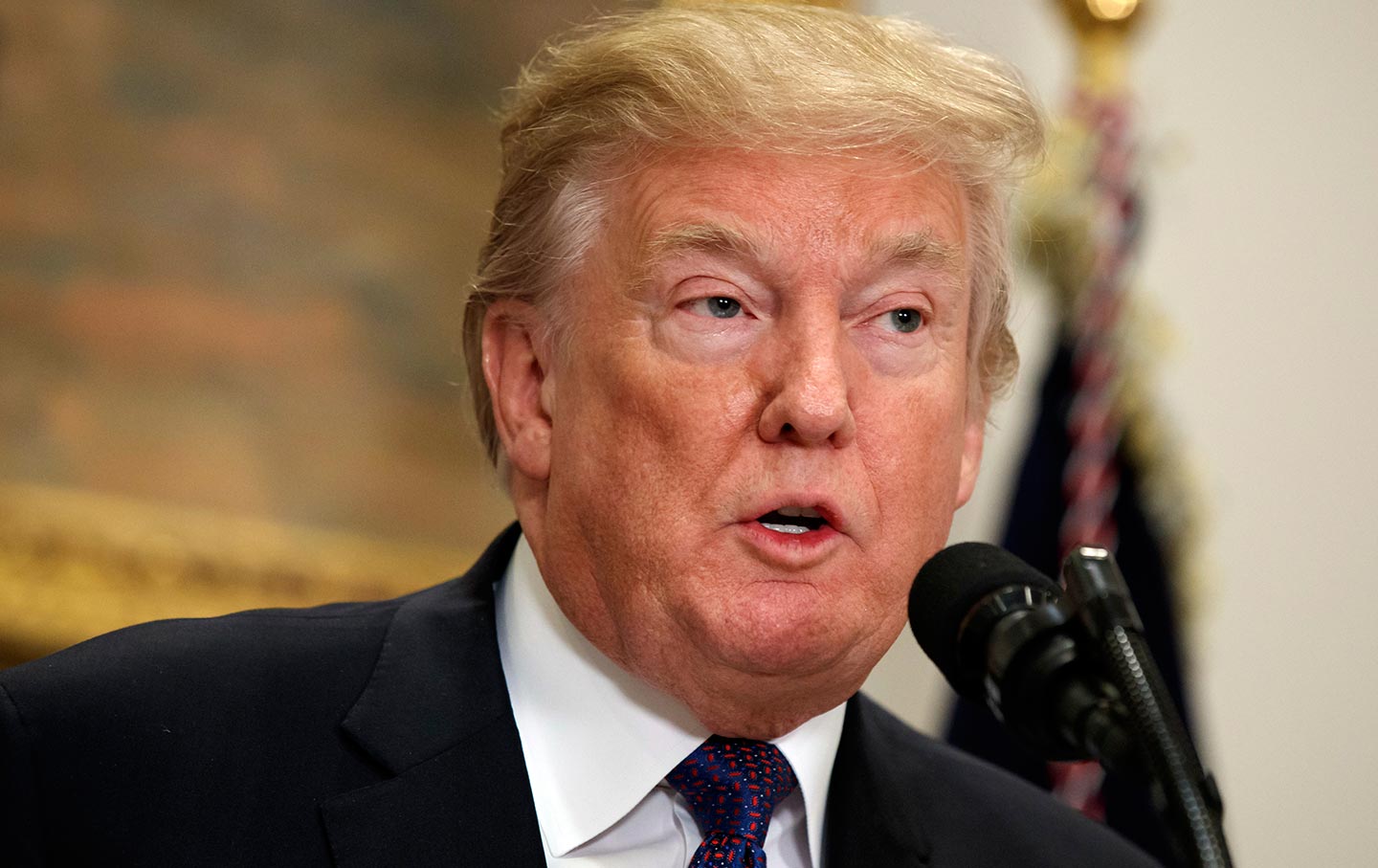 Scandal is the hallmark of the Trump administration, which increasingly seems to be rotting, like the proverbial fish, from the head down. President Trump himself daily serves up everything from the salacious to the ominous. Interior Secretary Ryan Zinke blows $12,000 to charter a private plane to fly from Las Vegas to Montana. Treasury Secretary Steven Mnuchin takes a military plane to Kentucky and watches the solar eclipse. Environmental Protection Agency administrator Scott Pruitt, whose resignation should have been accepted months ago, is a standing punch line, blowing $43,000 for a private phone booth, flying first-class, handing out raises to cronies, and exiling those who question him, all the while proclaiming his virtue. The media feed on this. Not surprisingly, Democrats are talking about resuscitating their “culture of corruption” campaign theme from 2006.

The spectacle is appalling, but focusing on it is mistaken. Just as Trump’s daily tweet rages obscure the real menace he poses, the unending stream of scandals involving Trump appointees diverts attention from the truly pernicious corruption of the administration. At a time when big money pervades our politics, this is the ultimate “pay for play” administration. What it has actually gotten done—primarily deregulation and tax cuts—benefits the few at the expense of the many, particularly the dispossessed and distressed whom Trump claims to champion.

The true scandal of Pruitt, for example, isn’t his sordid personal grotesqueries. It is, as actor and environmentalist Robert Redford pointed out, his utter contempt for the mission of the EPA, instead turning it from an agency dedicated to protecting our air, water, and health into one serving the interests and profits of Big Oil and other industries.