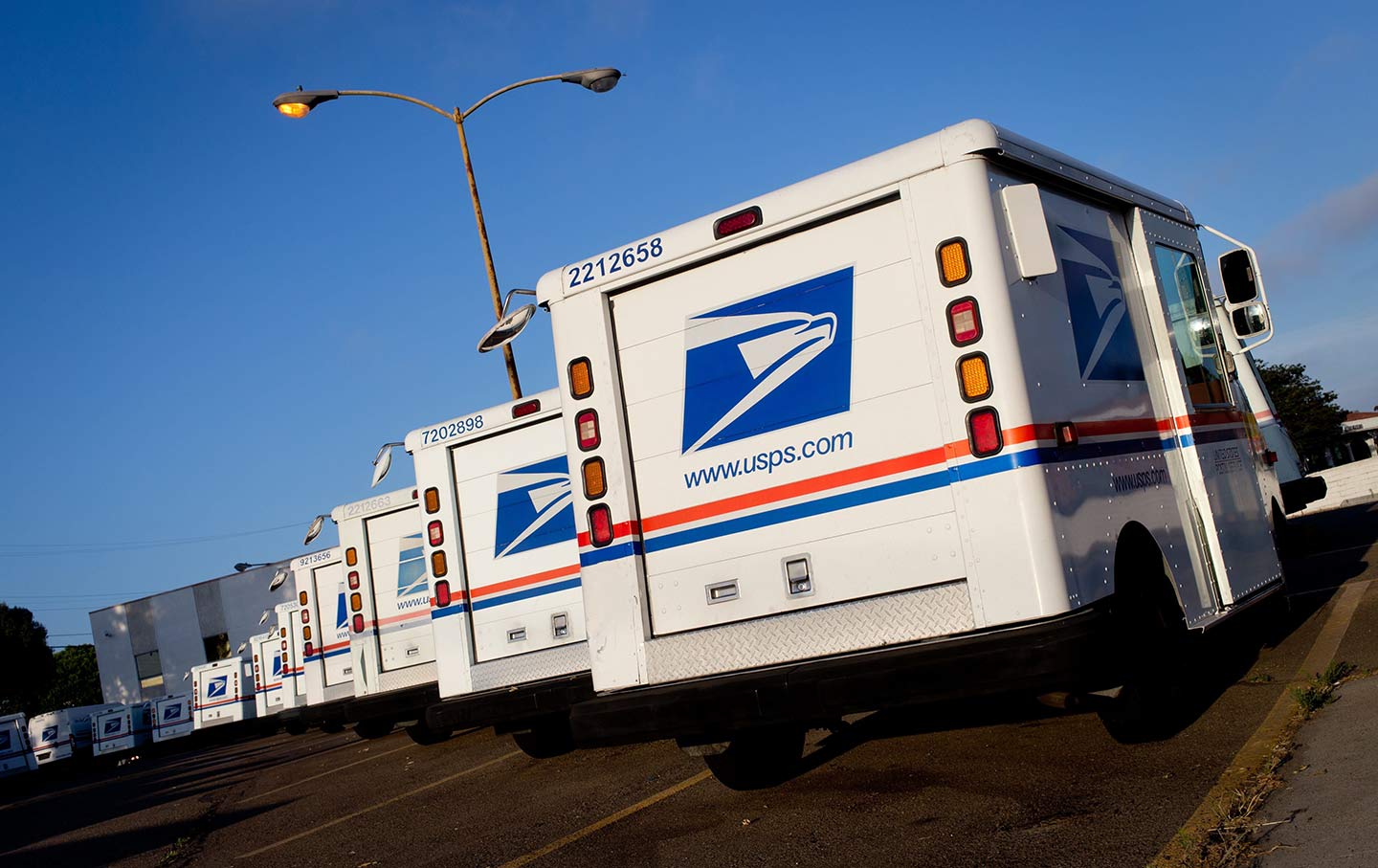 The post office has been woven into the fabric of American society since 1775, when the Second Continental Congress appointed Benjamin Franklin as the first postmaster general. Today, the US Postal Service is the most popular government agency in the country, with a favorability rating of nearly 90 percent. But now, President Trump is apparently bent on destroying it.

This week, a task force created following an April executive order from Trump, is scheduled to deliver its recommendations for an overhaul of the Postal Service. Led by Treasury Secretary Steven Mnuchin and White House Budget Director Mick Mulvaney, the task force is expected to endorse the privatization proposal buried in the White House’s plan to reorganize the federal government—a radical assault on the administrative state.

That reorganization plan claimed that “USPS’s current model is unsustainable.” But while the Postal Service is losing money, its financial woes are largely the result of bad policy. Nearly all the agency’s losses over the past decade are attributable to a 2006 law requiring it to pre-fund retiree health benefits for 75 years, an onerous mandate that doesn’t apply to any other agency. As the Postal Service’s Office of Inspector General explained in 2015, the pre-funding requirement essentially amounts to a credit-card company saying, “You will charge a million dollars on your credit card during your life; please include the million dollars in your next payment.”