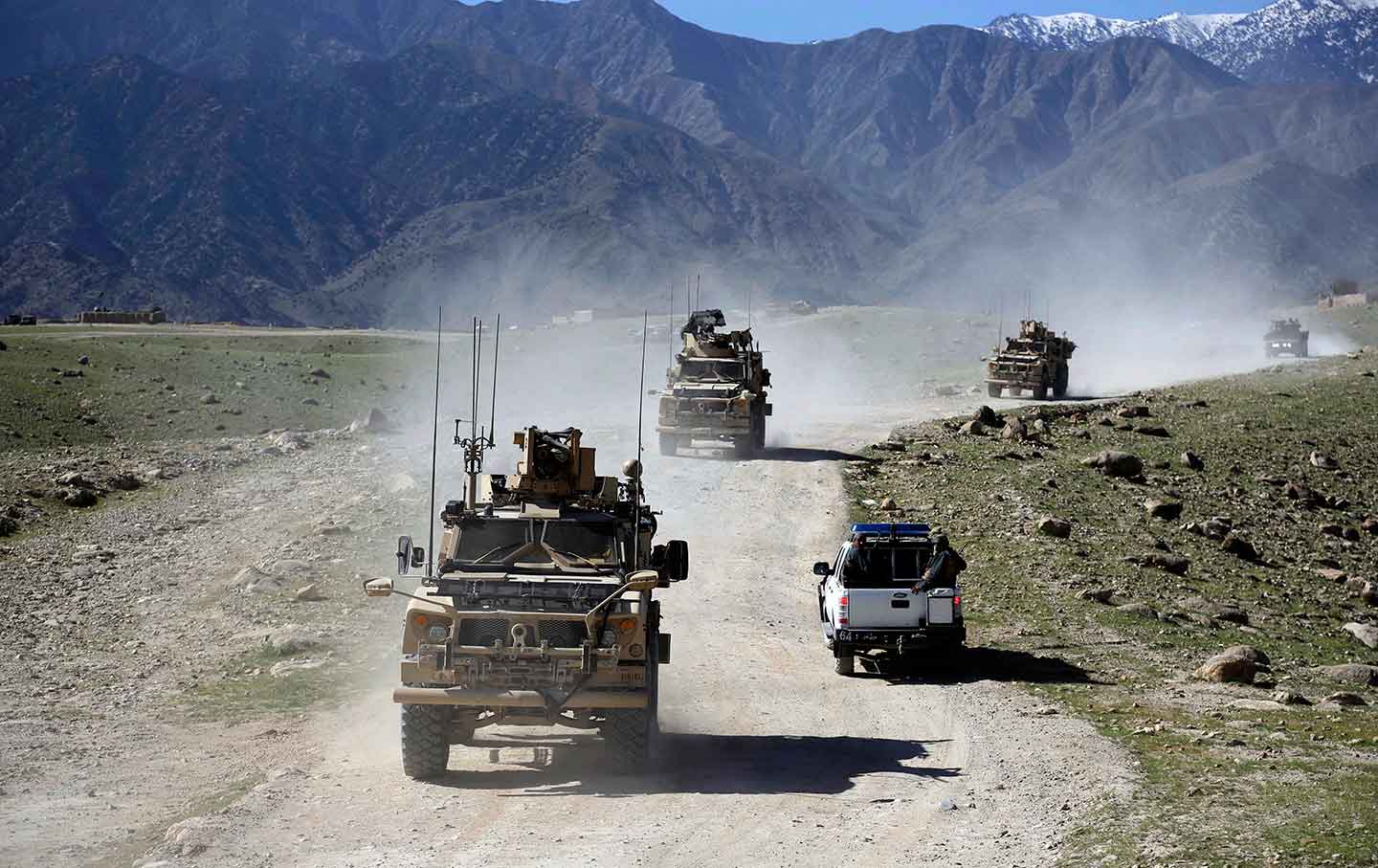 While Washington is fixated on President Trump’s tweets, antics, lies and Russiagate, the administration is ramping up a stealth escalation of our military involvement across the Middle East. As Naomi Klein warns, Trump’s “rolling shock of the chaos and spectacle” distracts from radical actions both at home and abroad. Across the Middle East, the administration drives the United States ever further into wars without end, increasing the dangers of direct military confrontation with Russia and Iran, with little awareness and no mandate from the American people. This is a recipe for calamity.

The deepening military involvement has accelerated in recent weeks. The administration will dispatch 4,000 more troops to Afghanistan, plus 400 to Syria. The president fired 23 cruise missiles at a Syrian air base in retaliation for alleged Syrian use of chemical weapons against civilians. In recent weeks, US forces have bombed Iranian-supported militia forces moving forward in southern Syria and shot down a Syrian jet flying over Syrian airspace. Russia has cut off coordination designed to avoid air collisions and announced that US planes flying west of the Euphrates would be targeted. As the battle against the Islamic State reaches its final stage, the Pentagon seems intent on sustaining a presence in Syria, aimed at preventing Syrian President Bashar al-Assad from regaining control of the country.

In Yemen, the United States is escalating its direct and indirect support for the Saudi air assault that is leveling that impoverished country. As fighting intensifies, civilian casualties and refugees are rising, more and more are driven from their homes, and hunger and deadly diseases such as cholera are spreading as health systems break under the strain. Seventeen million Yemenis suffer from lack of food, while a cholera epidemic infects another child every 35 seconds.