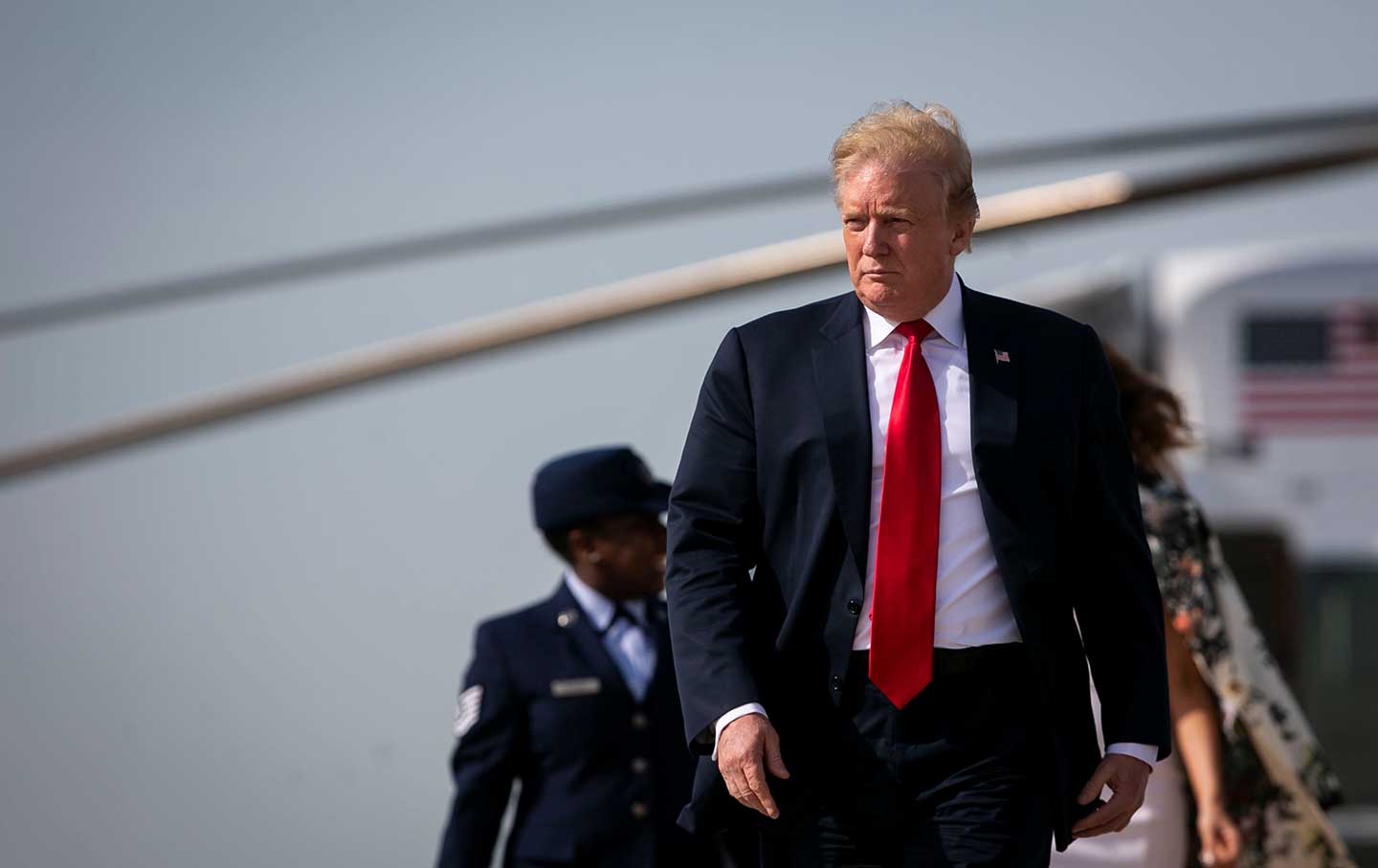 The lie of “promises made, promises kept,” a favorite phrase in President Trump’s stump speech for reelection, is perhaps most apparent in his foreign misadventures. The candidate who scorned regime change and promised to end the policy of “intervention and chaos,” is sowing chaos and intervening from Yemen to Iran to Venezuela and beyond. Instead of wasting money on endless wars, Trump would rebuild America’s roads and bridges. The candidate who promised restraint has only delivered more calamitous intervention.

Last week, Trump vetoed the bipartisan joint resolution of Congress directing the president to withdraw US support for the war in Yemen. This veto is a particularly execrable folly. The administration is continuing to support Saudi Arabia in its unconscionable savaging of that impoverished country, creating the worst humanitarian crisis in the world today. Fourteen million Yemenis are facing war-induced starvation. A cholera epidemic has broken out.

After the Saudi regime assassinated Washington Post contributing columnist Jamal Khashoggi inside its consulate in Istanbul, Congress—led by Ro Khanna (D-Calif.) in the House and Bernie Sanders (I-Vt.) and Mike Lee (R-Utah) in the Senate—backed a joint resolution, under the authority of the War Powers Resolution, directing the president to end our complicity in this horror. Bipartisan majorities in both houses voted to end this shameful policy started under Barack Obama. Instead, Trump reasserted the claim of untrammeled executive prerogative in matters of war and peace and vetoed the resolution. Sadly, Congress failed to overturn the veto.