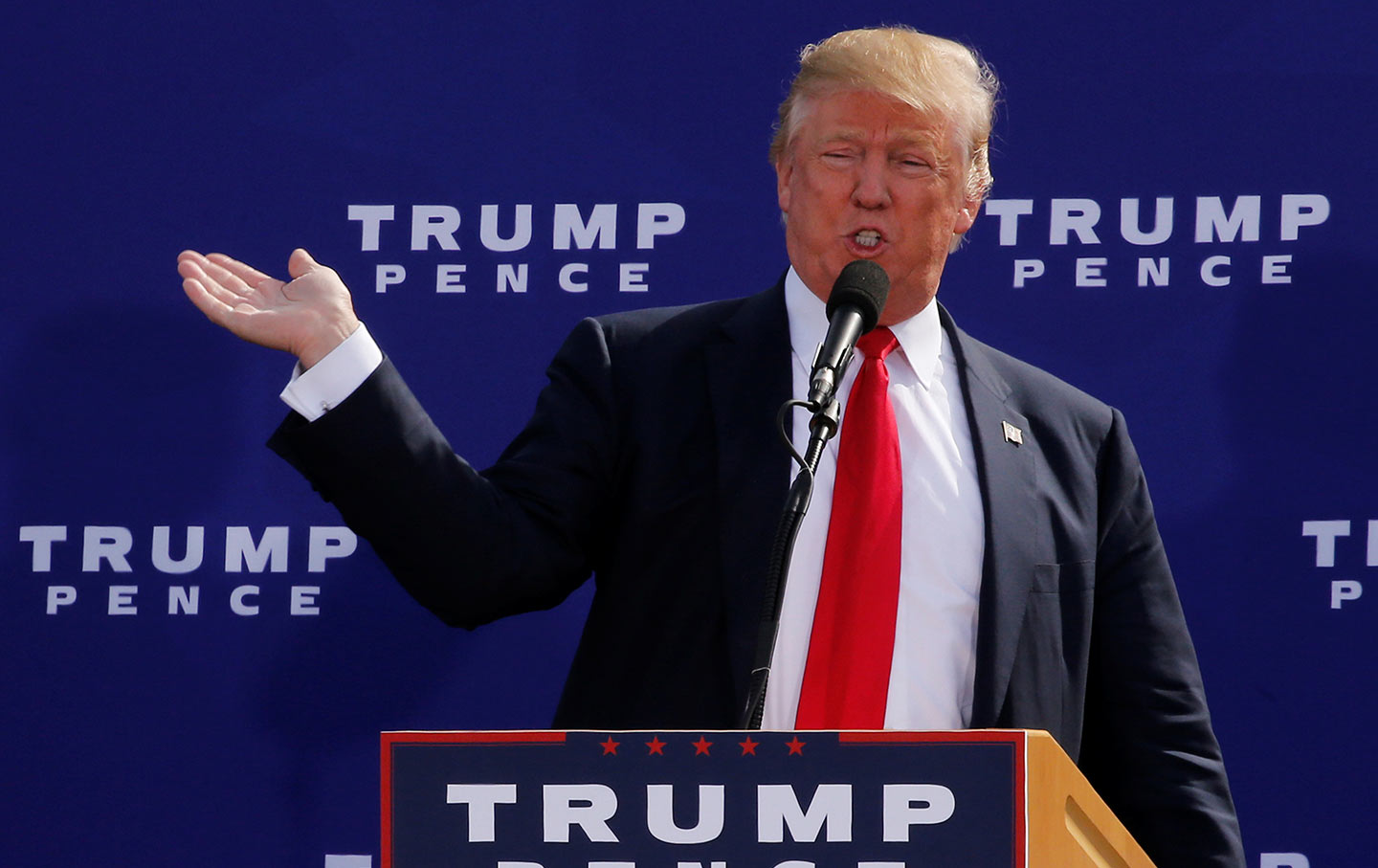 Gary Younge says Trump’s victory shows the weakness of the Republican Party, not its strength—and argues that progressives must avoid despair if they are to channel their anger into an effective resistance.

Plus: Obamacare has changed America, and that makes it hard for the Republicans to simply repeal it. David Dayen explains.

And Joy Reid of MSNBC talks about Obama’s rhetoric on race and what it suggests for the coming fight against Trump and white nationalism.  Her new book is We Are The Change We Seek: The Speeches of Barack Obama.