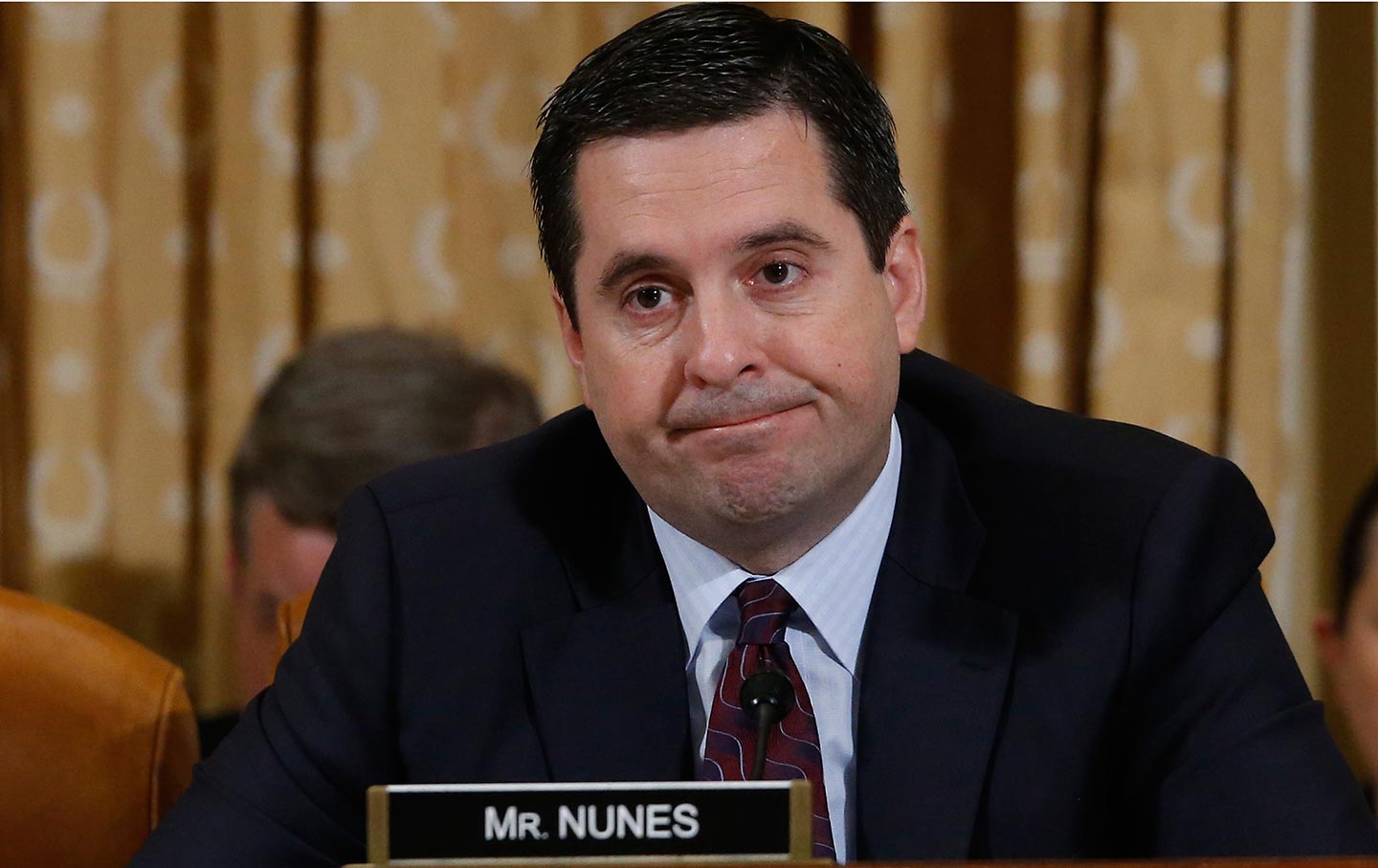 It has proven this whole Russia probe is a hoax.
Yes, it shows that I’m totally innocent, folks.
I’m delighted it clears me, as I have been hoping,
Of the falsehoods that I, in the past, did some groping.
And it proves, without doubt, that I didn’t miscall
My inaugural crowd as the largest of all.
Yes, it vindicates me, showing evidence I’ve
Been correct on the guilt of the Central Park Five.
(Though the DNA showed that they weren’t even there,
I have said, nonetheless, they should all get the chair.)
And it proves, as I said long ago to my base,
That Obama was born in some dark shithole place.
So this memo’s release caused in me pure elation,
’Cause there’s nothing so sweet as complete vindication.