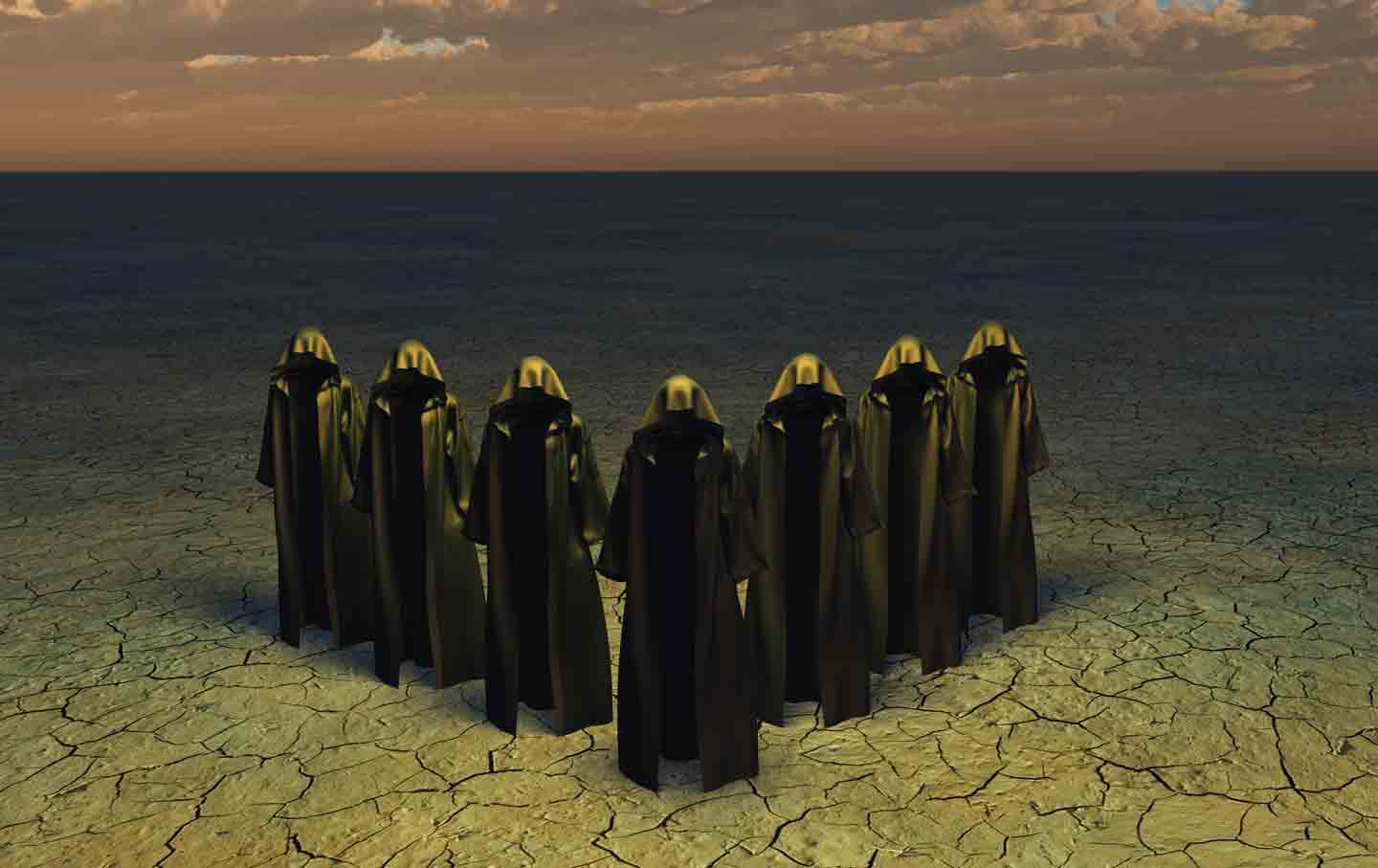 So why do they maintain their loyalty
Despite his lies, despite the fact that he
Acts like a child instead of an adult?
’Cause it’s a cult.

Why would his people always cheer for him
While he, in tweets that are profoundly dim,
Just flails around for allies to insult?
’Cause it’s a cult.

His crude remarks imply we should unite
To keep out anyone who isn’t white.
That language tends to make his troops exult,
’Cause it’s a cult.

It seems impossible that they’re not seeing
Their leader as a dreadful human being.
But most of them don’t leave as a result,
’Cause it’s a cult.