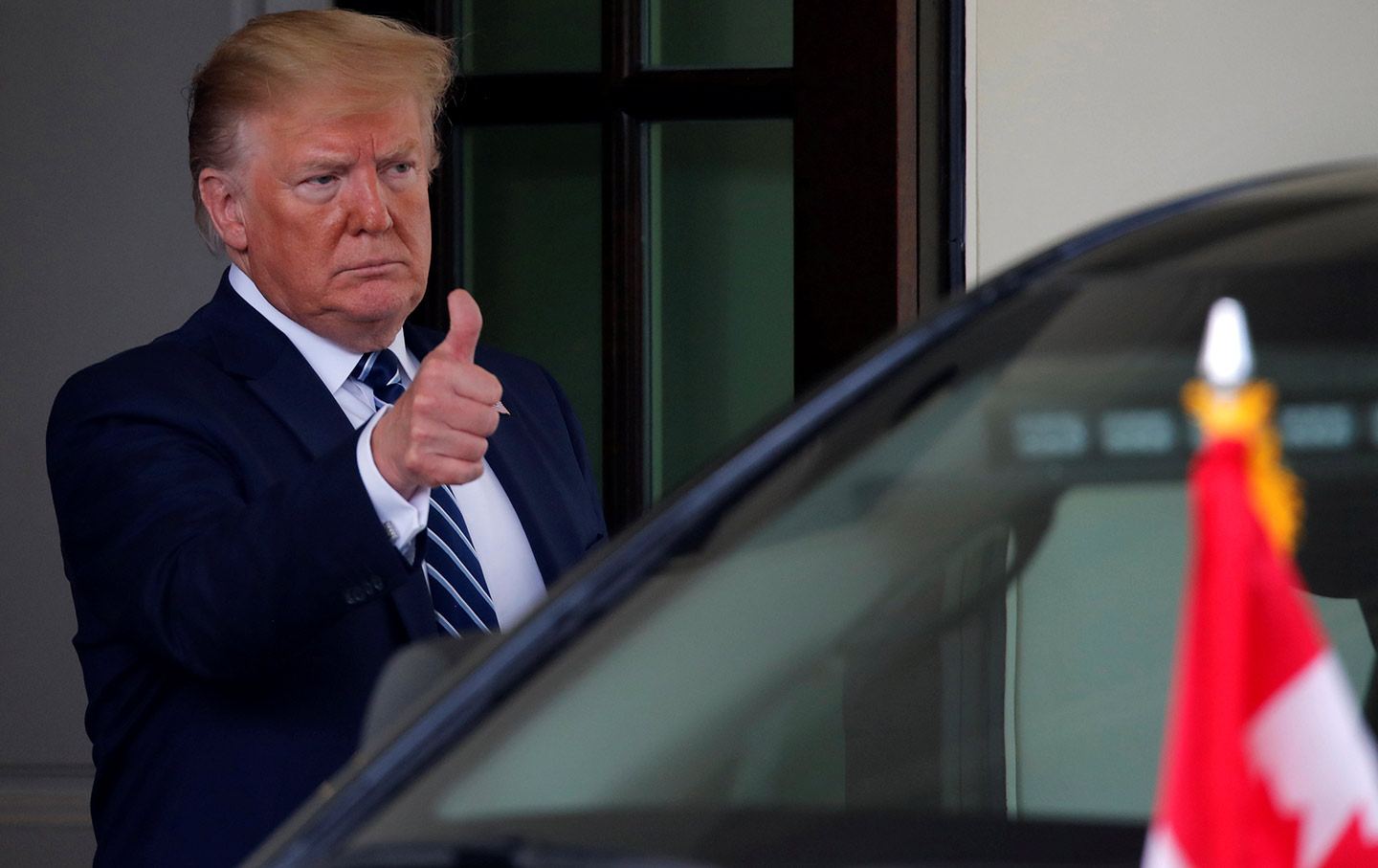 “Trump’s approval rating has risen to the highest point

in his presidency…according to a Washington Post-ABC

“Accounts from a child detention complex in Texas are

the stuff of nightmares.”

A way to pump the ratings up?
Trump found one that is for the ages:
You separate folks from their kids,
And cram the kids in squalid cages.