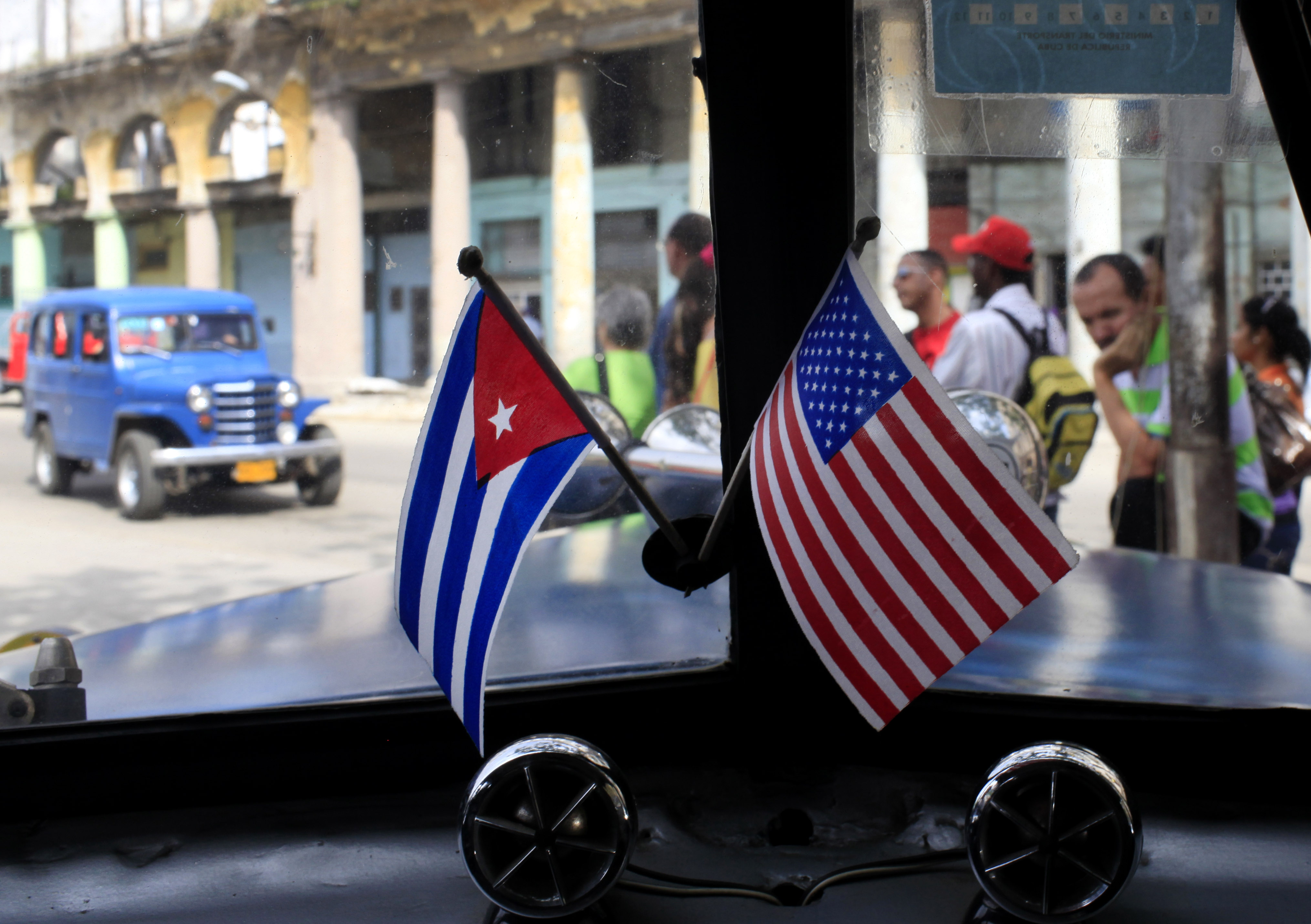 The sad irony of US-Cuban relations is that Cuba, under the leadership of 83-year-old Raúl Castro, is changing rapidly, and the United States, despite President Obama’s promises of a “new beginning,” remains largely frozen in a self-destructive Cold War policy.

The fifty-plus-year-old embargo of Cuba continues. The administration still lists Cuba as a “state sponsor of terrorism.” The United States continues to sponsor covert activities—this time a US Agency for International Development attempt to generate “smart mobs” through a secret text-messaging program—to help destabilize the regime. Ten presidents after the embargo began, US policy remains dedicated to folly.

Meanwhile the world, the hemisphere and Cuba have changed. If anything, the embargo isolates the United States, not Cuba. Washington’s relationship with the region is deteriorating, corroded by its policy toward Cuba. With few exceptions, the left-leaning governments that govern across Latin America have normal relations with Cuba and scorn the US attempt to isolate the little island. At the last Summit of the Americas in 2012, the presidents of Brazil and of Colombia, one of the few remaining US allies, joined several other countries in announcing they would skip the next summit in 2015 if Cuba is not invited. And well they should, as the summits become increasingly irrelevant, with regional trading and political ties developing with the United States, not Cuba, on the sidelines.