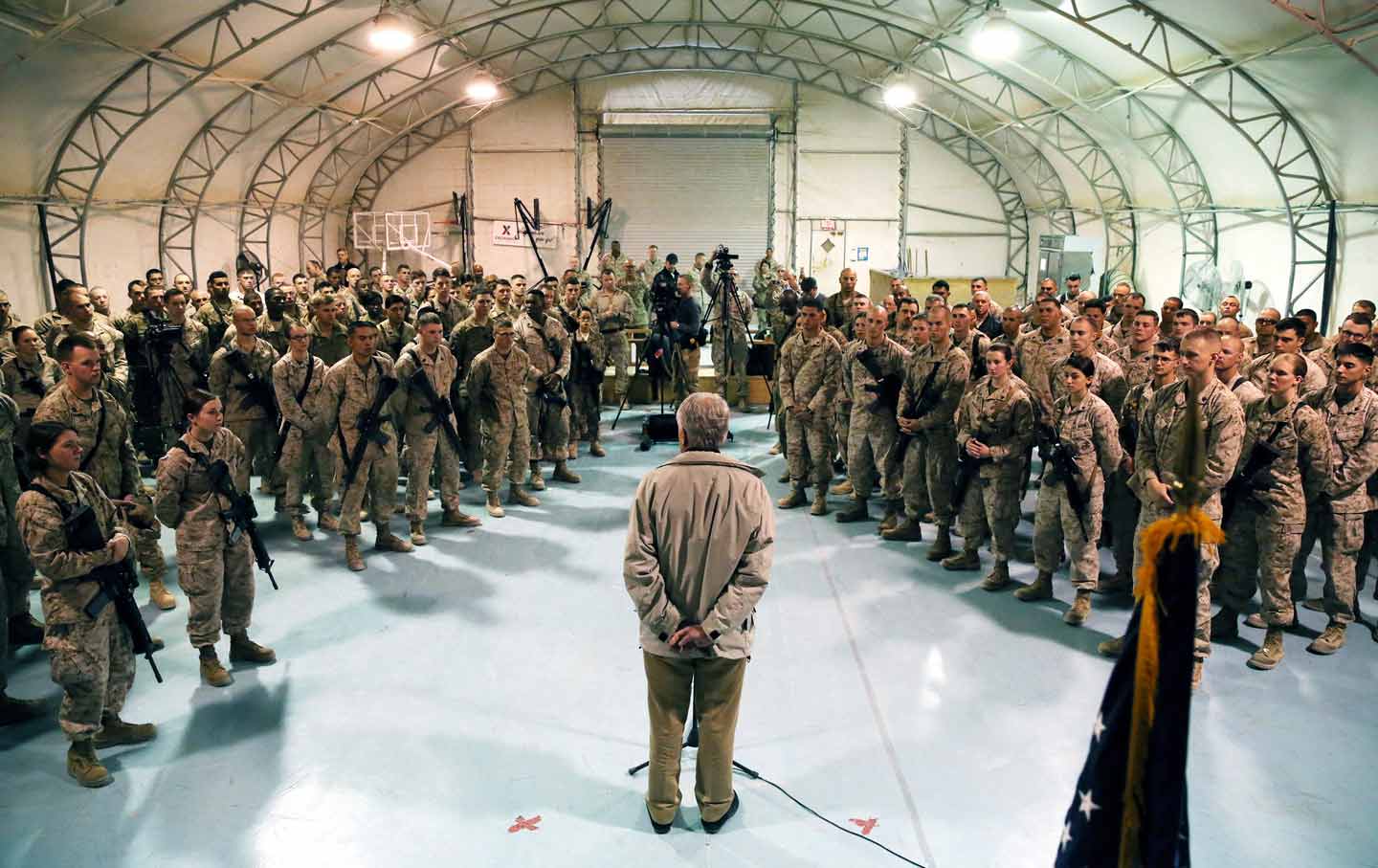 They lied. They lied repeatedly, year after year, about America’s longest war—the Afghanistan fiasco now in its 19th year. They—presidents, department heads, generals, civilians, and uniformed military up and down the line—misled the American people, reporting “progress” in a misguided war that they knew was not being won. “At war with the truth” is the stark and inescapable conclusion of the Afghanistan Papers, dubbed this generation’s Pentagon Papers, a trove of documents brought to light by the extraordinary efforts of The Washington Post. The reality, as retired Army Lt. Gen. Douglas Lute, the former White House czar for Afghanistan during the George W. Bush and Barack Obama administrations, admitted, “We didn’t have the foggiest notion of what we were undertaking.”

The House of Representatives’ vote this week to impeach President Trump will indict his dangerous abuse of power and his obstruction of the congressional investigation of that abuse. The Afghanistan Papers pose the fundamental question: What will be the accounting for the serial abuses of office that misled the American people about a war for nearly two decades?

Activists in the United States often pledge to “speak truth to power.” The sad reality, as once more exposed in these papers, is that power often knows the truth. The real question is that posed by William Greider, national affairs correspondent for the Nation and a former national political reporter for the Post: Who will tell the people?