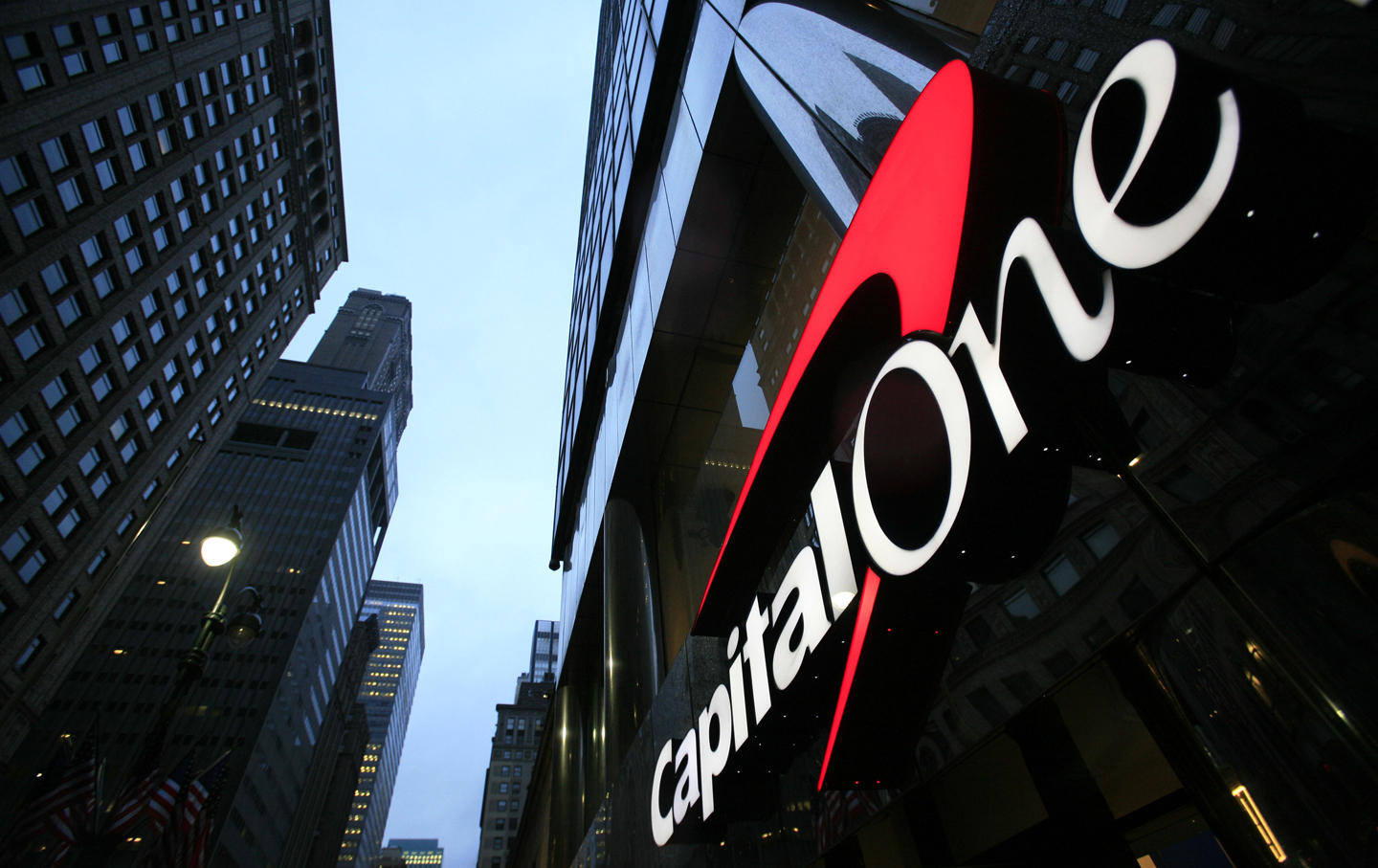 In a surprise move, both the Democratic and Republican parties have included reinstating the Glass-Steagall Act as a party platform goal.

It is badly needed. Before the Glass-Steagall Act was rolled back in the 1990s, it helped protect our financial system for over 60 years by separating conventional commercial banking from the Wall Street casino.

Now, nearly eight years after the financial crash, Wall Street executives have made billions and big banks have gotten even bigger. While families across the country have yet to fully recover from losing jobs and homes, the big banks have continued with the risky behavior that caused the crisis.

The Nation has joined with a coalition including Jobs With Justice, the AFL-CIO, and Presente.org to call on members of Congress to listen to their party and allow a vote on the 21st-century Glass-Steagall Act introduced by Senator Elizabeth Warren. Sign the petition and then share it on Facebook and Twitter.

In The Nation’s issue on inequality from this past February, Sarah Anderson, Marc Bayard, John Cavanagh, Chuck Collins, Josh Hoxie, and Sam Pizzigati argued that advocates for a renewed Glass-Steagall needed to make the case that reining in the big banks would directly improve the economic outlook for middle and lower-income Americans.