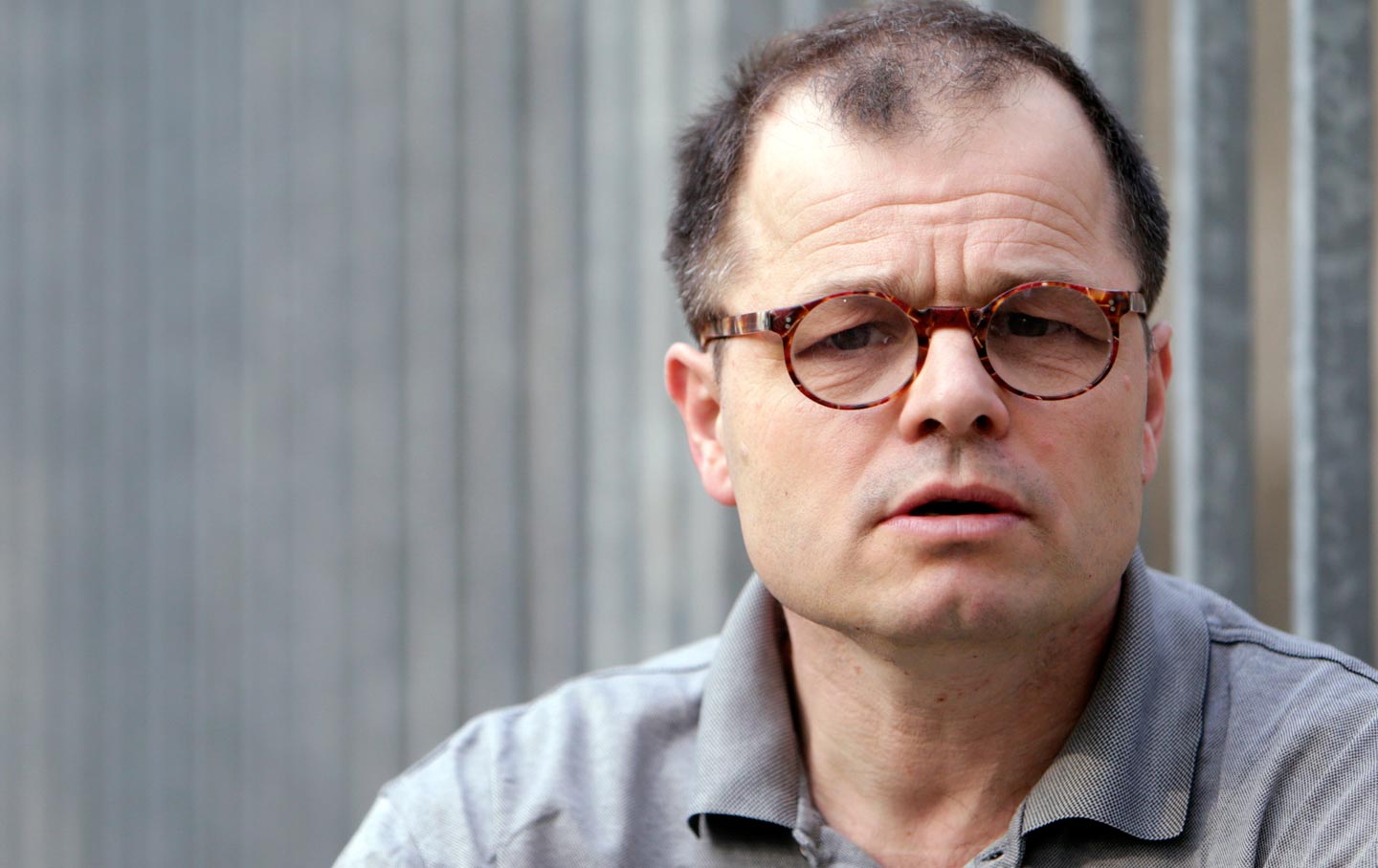 Stephan Templ, a longtime critic of Austria’s role in confiscating art and real estate from Viennese Jews during World War II, is at the beginning of an absurd one-year prison sentence in his native country, under circumstances that can only be described as Kafkaesque. He should be released immediately; if he isn’t, the Austrian government risks looking like it is trying to silence a critic of its horrific behavior during the Nazi era. That, too, is the conclusion of a group of 75 prominent Holocaust scholars who, on September 29, wrote a letter to Hans Peter Manz, the Austrian ambassador to the United States, urging him to ask Austrian President Heinz Fischer to reconsider Templ’s case. That Manz never replied to the scholars’ letter merely adds another disturbing element to the saga.

Templ, 53, a journalist and architect, is the author, along with Tina Walzer, of the 2001 book Our Vienna: Aryanization the Austrian Way, which detailed in no uncertain terms the extent that the Nazis and their Austrian collaborators misappropriated Viennese hotels, apartment buildings, cinemas, and pharmacies—even a Ferris wheel—from their Jewish owners. “In the pillaging of their Jewish neighbors, the Viennese played a leading role for the entire Thousand Year Reich,” the two authors wrote.

Templ named names, revealing that many prominent Austrians were living in property stolen from Jewish owners.

The book received very little publicity in Vienna until March 2002, when New York Times reporter Steven Erlanger called the book “acerbic,” noting that what distinguished it from previous accounts of Aryanization was the incredible level of detail that Templ and Walzer uncovered about confiscated businesses and buildings and the names of their former owners. “The book provides a bizarre walking guide to one of Europe’s great cities,” Erlanger wrote. Since the publication of his book, Templ has also written articles in a German newspaper critical of Austria’s restitution process. In his writings, Templ named names and revealed that a number of prominent Austrians were living in property stolen from Jewish owners.

“What Stephan Templ reveals in his book is that a lot of property, important property—downtown Vienna, hotels, restaurants, movie theatres, other buildings—was never returned to their Jewish owners,” explains Rafael Medoff, the director of the David S. Wyman Institute for Holocaust Studies, in Washington. “He opened up really painful questions that have to be confronted. It’s not enough for the Austrian public to acknowledge the truth about Austrian support for Nazism; that’s one, but the next necessary step is actually compensating victims and to give back the property that was stolen from them.”

One of the buildings stolen from its rightful Jewish owners was a private hospital near the Ringstrasse, in Vienna, owned by Templ’s former relatives, Lother Furth and his wife. After the Anschluss, in March 1938, the Furths’ persecution was so perverse that the sanatorium’s concierge forced Furth to clean the sidewalk in front of the building with a toothbrush. A month later, the Furths had had enough. One night, they snuck back into the hospital, obtained some poison, and injected it. The Furths had no children.

After the war, restitution efforts throughout Europe were imperfect, at best, but in the wake of the Washington Conference Principles of 1998, which encouraged governments to return stolen property to their rightful Jewish owners, some small steps forward were made. In 2005, Templ learned that efforts were under way in Vienna—underwritten by the local Hoerner Bank, which takes a percentage of the proceeds as a fee—to locate the Furths’ heirs in order to return ownership of the sanatorium to them. Templ filed a claim on behalf of his mother, Helene, who was one of many descendants of the Furths’ grandparents. In 2010, the hospital was returned to some 39 heirs of Lother Furth, who together agreed to sell the building to developers who are turning the property into upscale condominiums. Templ’s mother—a Holocaust survivor—received €1.1 million for her share of the building.

That’s when things took a Kafkaesque turn. In 2011, a notary at the Hoerner Bank contacted Elisabeth Kretschner, Templ’s aunt—whom he and his mother had not spoken to in some 30 years—and informed her that she had missed out on her share of the sale proceeds because, although she was a descendant of the Furths, she had not filed a claim. Kretschner, now 85, then complained to Kurt Hankiewicz, a Viennese prosecutor, that she had been misled. Incredibly, Hankiewicz indicted Templ on the charge that because he did not list his estranged aunt as a potential heir of the Furths when he made the claim on behalf of his mother, he somehow defrauded the Austrian Republic out of some cash because Kretschner may have, improbably, given up her inheritance to the state.

Adding to the absurdity of the situation, Kretschner reportedly told the Austrian court that she never would have renounced her share of the proceeds to the state—had she known about the restitution and filed a claim in time—and would have kept the much-needed funds for herself. But Judge Sonja Weis continued to blame Templ, and claimed, nevertheless, that he should have included his aunt on his mother’s claim. Templ countered that his only obligation was to list his mother’s claim, and he noted that none of the other 38 beneficiaries of the restitution—who also could have listed his aunt as an heir—did so, and none of them have been prosecuted. Judge Weis was unmoved and sentenced Templ to three years in prison. “That is completely absurd,” Templ told me in an interview last year. Medoff, director of the Wyman Institute, thinks Judge Weis took the absurd position that Templ “misrepresented the facts of the case.”

The prosecution has the air about it of “revenge by the state.”

In July 2014, Templ appealed his sentence to Austria’s Supreme Court. In May, the court rejected Templ’s appeal, although it did reduce his sentence to one year. This past July, Abraham Foxman, the national director of the Anti-Defamation League, wrote President Fischer asking him to pardon Templ. Foxman noted that because of Templ’s restitution work, the prosecution of him has the air about it of “revenge by the state or [as a way] to intimidate others.” On September 8, President Fischer rejected Templ’s pardon request. It is not known whether Ambassador Manz forwarded the urgent request of the 75 Holocaust historians to the president.

In any event, amid tears and hugs from loved ones, on the morning of October 5, a sober Stephan Templ entered Simmering jail, in Vienna. His last words to friends  before the jail door swung closed behind him were in Hebrew, “Todah Rabah”—thank you very much. Rafael Medoff, who organized the letter-writing campaign to Ambassador Manz, remains dumbfounded that Templ is in prison. “Stephan Templ raised very important questions and he also ruffled a lot of feathers in doing so,” Medoff concludes. “Now whether his prosecution was directly a payback for his exposure of the failure to restore Jewish property or whether he was simply caught up in a heartless bureaucracy that prevails in the very slow and incomplete Austrian restitution system is hard to say. Either way, this man is in jail and every day he spends in jail is an injustice.”