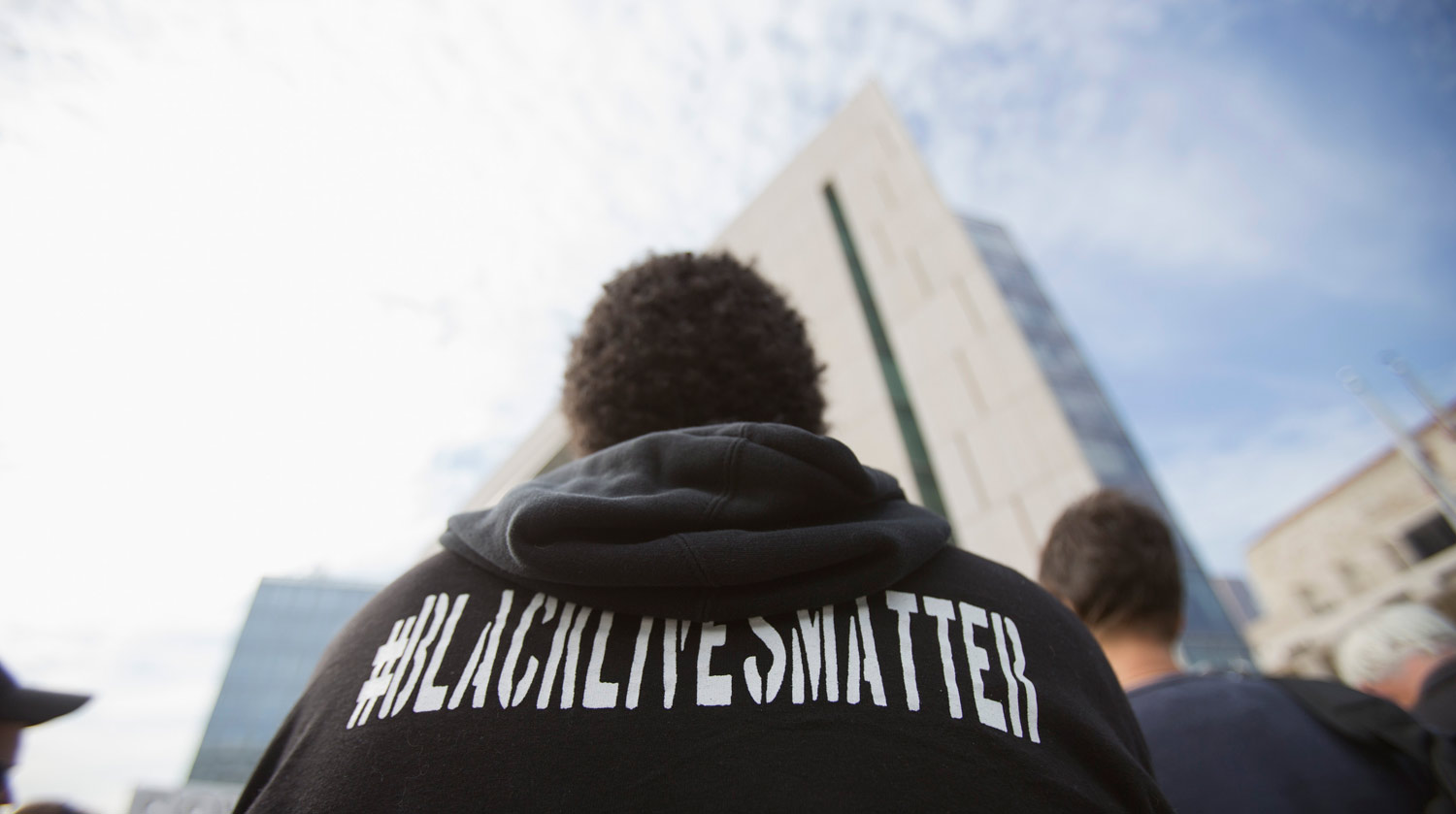 Net neutrality scored a big win recently when Federal Communications Commission chairman Tom Wheeler changed course on the issue and put forth, in his words, “the strongest open Internet protections ever proposed by the FCC.” The plan calls for reclassification of the Internet under Title II of the Communications Act of 1934, such that the Internet would be regulated as a public utility, much like telecom services. This would prevent broadband companies from potentially charging websites for better, faster uploading and access, setting up a two-tiered Internet in which larger sites with the ability to pay these fees come to dominate the information we all have access to. Considering the odds (Wheeler is a former lobbyist for the cable-TV and wireless industries, while Comcast, Verizon, AT&T and others spent over $75 million last year lobbying on the issue), Wheeler’s decision to support an open Internet is more than welcome, if not a little shocking.

It also couldn’t have come at a better time in US history. The idea of fast and slow lanes on the Internet based on a company’s ability to pay for the service would further already entrenched inequalities. But also, given how crucial the Internet has been to political activism for this generation, an open Internet is vital for organizing efforts around the most important issues of our time.

Nowhere is this more true than with the #BlackLivesMatter movement. The name itself took off as a hashtag on Twitter and was able to spread quickly in the wake of the not-guilty verdict handed down to George Zimmerman in the shooting death of Trayvon Martin, and again when Michael Brown was killed by Police Officer Darren Wilson in Ferguson, Missouri. The latter event in particular serves as a case study of just how important the Internet and social media have become to organizing. Brown’s death was first reported by residents of Ferguson who took to Twitter to describe the scene as it unfolded. In the four and a half hours in which Brown’s body lay in the street, more tweets poured in and more people from the St. Louis area traveled to Ferguson. From there, a protest movement was born.

“If we don’t have access to open Internet, and we don’t have net neutrality, then it limits the ability for black people to save themselves,” Dante Barry, director of Million Hoodies Movement for Justice, told the Huffington Post. Indeed, the issue is so crucial to the work groups like Million Hoodies is doing that a delegation of organizers went to Washington, DC, in January to meet with members of the Congressional Black Caucus, as well as a commissioner and staffers from the FCC, to speak to them directly about why their support for net neutrality matters. Among those they visited was Representative John Lewis from Georgia, a civil-rights-movement veteran. After their meeting, Lewis said on Facebook: “If we had the technology, if we had the Internet during the movement, we could have done more, much more, to bring people together from all around the country, to organize and work together to build the beloved community. That is why it is so important for us to protect the Internet. Every voice matters, and we cannot let the interests of profit silence the voices of those pursuing human dignity.”

An open Internet that is accessible to all people has become critical to the maintenance of democracy, and, as such, it should remain a level field where voices previously marginalized can find strength and solidarity.