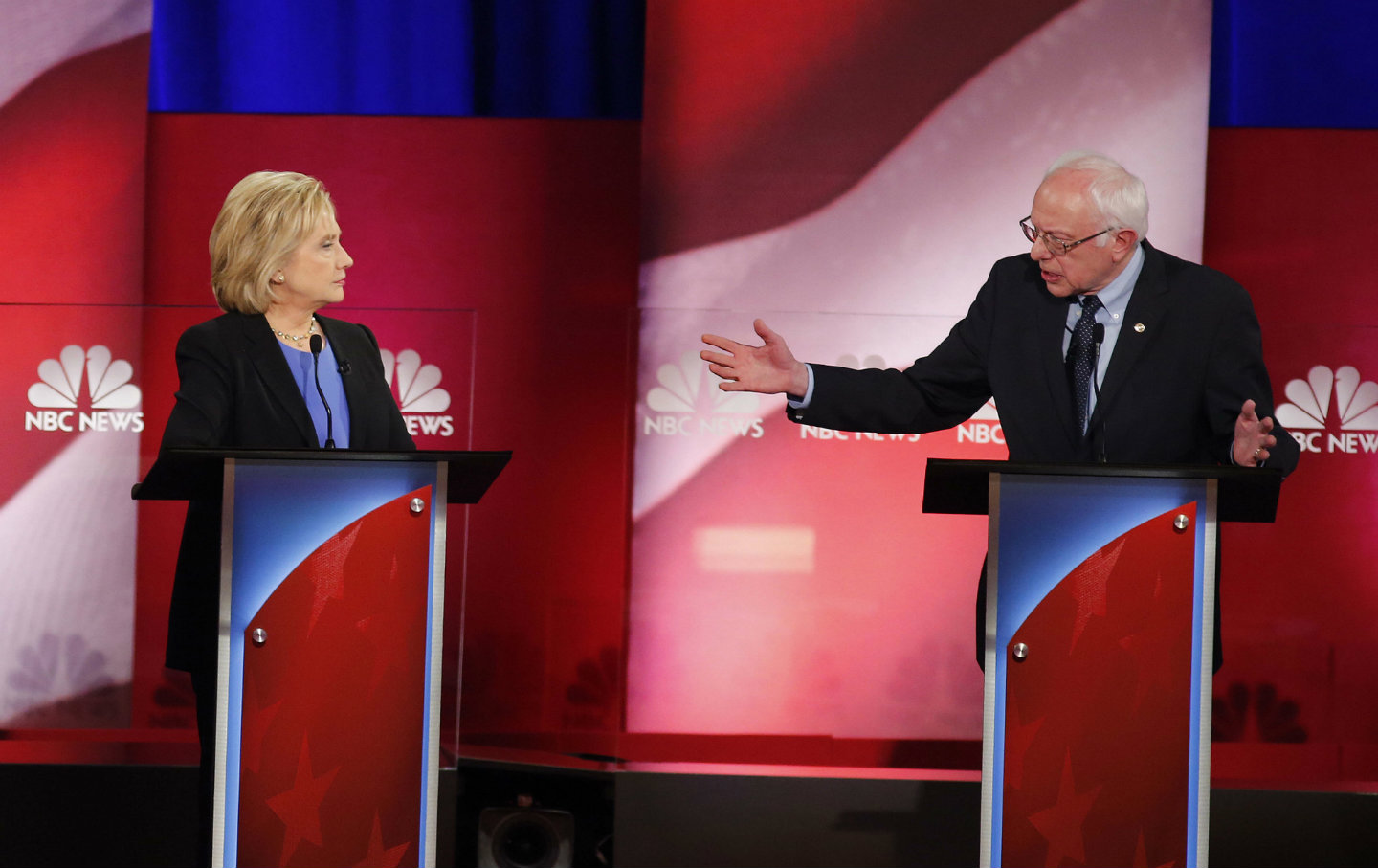 In the United States, however, the reaction to the Panama Papers has been somewhat muted. No Americans have been implicated in the massive leak—not yet, at least—and the revelations, although tantalizing, have simply provided concrete evidence of something many already knew. Yet, while nobody should be surprised that the financial and political elite stash their wealth in offshore tax havens, the Panama Papers explicitly document the unfairness of a rigged system that deprives countries of the funds needed to make crucial public investments. That is particularly relevant at the current moment in US politics.

Indeed, that fundamental unfairness is at the heart of the Democratic presidential race, which, last week, descended into petty bickering. In advance of the Wisconsin primary, in which voters handed insurgent candidate Senator Bernie Sanders (I-VT) his sixth victory in seven contests (before his win in Wyoming over the weekend), front-runner and former secretary of state Hillary Clinton not so subtly suggested that Sanders had no business being in the race. “He’s a relatively new Democrat,” Clinton told Politico reporter Glenn Thrush, “and, in fact, I’m not even sure he is one.”