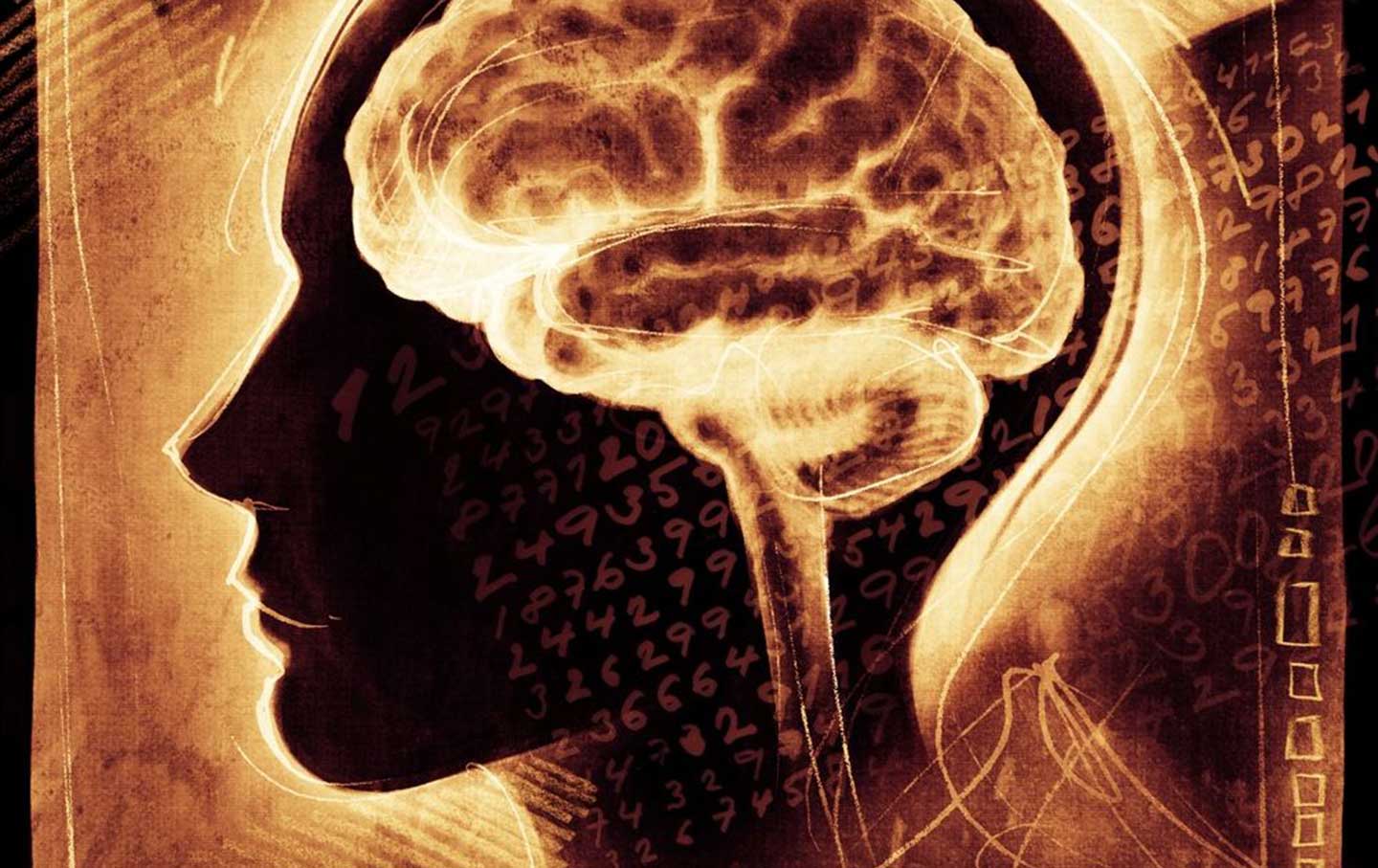 On the way to Election Day, our brains do not remain immune to the twists and turns of the campaign trail (Alena Hovorkova / Shutterstock)

Stress is a part of everyday life. But in this election filled with bombast, disregard for all sorts of political norms, and multiple October Surprises, the road to November 8th often appears overwhelmingly long.

Join WNYC Studios and The Nation as we explore the burgeoning field of biopolitics and uncover how our bodies respond to 2016’s political circus.

WNYC’s Amanda Aronczyk sits down with neuroscientist Jeffrey French and political scientist Kevin Smith, as we perform an unusual test to find out just what in this election is causing voters’ stress. Plus, learn how our bodies’ natural response systems can indicate where we fall along the political spectrum.

Afterwards, Kai Wright and Arun Venugopal sit down with political scientist Jonathan Weiler, co-author of the book “Authoritarianism & Polarization in American Politics,” to talk about voter psychology, and why certain personality types are allured by authoritarian leaders.