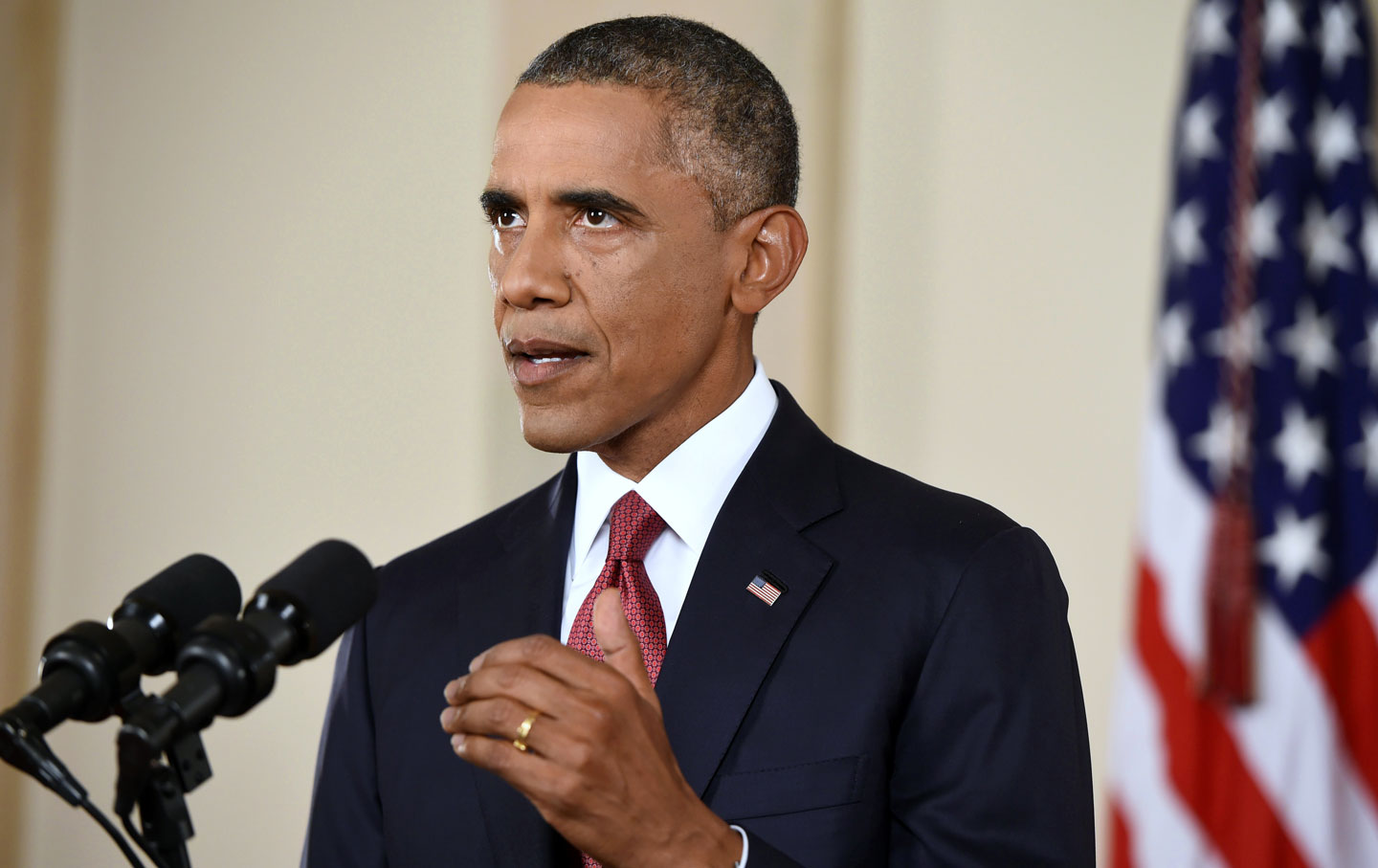 Nation contributing editor Stephen F. Cohen and John Batchelor continue their weekly discussions of the new US-Russian Cold War. Pointing to the torrent of American political and media denunciations of Russian President Putin’s increasing of Moscow’s longstanding military support of the Assad regime in Syria, along with Putin’s dramatic offer to join the US-led air war against ISIS in Syria, Cohen concludes that Washington seems to prefer an Islamic State takeover of Damascus to any cooperation with Putin’s Russia. This, Cohen argues, opens another front in the new Cold War—along with the ones that have already unfolded in Ukraine and Europe—and is further evidence of Washington’s inability to think rationally about American national security. Unless ISIS is stopped soon, and its military victories reversed, which requires Russia’s assistance, millions of refugees are likely to flood into Europe, giving further rise to right-wing nationalist parties already opposed to US influence in Europe and to NATO. If so, the vaunted “transatlantic alliance” may not survive this political transformation of European politics. Also discussed are the worsening US-Russian confrontation over Ukraine, which American commentators now insist is directly related to Putin’s policies in Syria; and the way Russia has welcomed perhaps 1 to 2 million refugees from the Ukrainian civil war in a generally humanitarian way—in contrast to the refugee crisis in Europe.