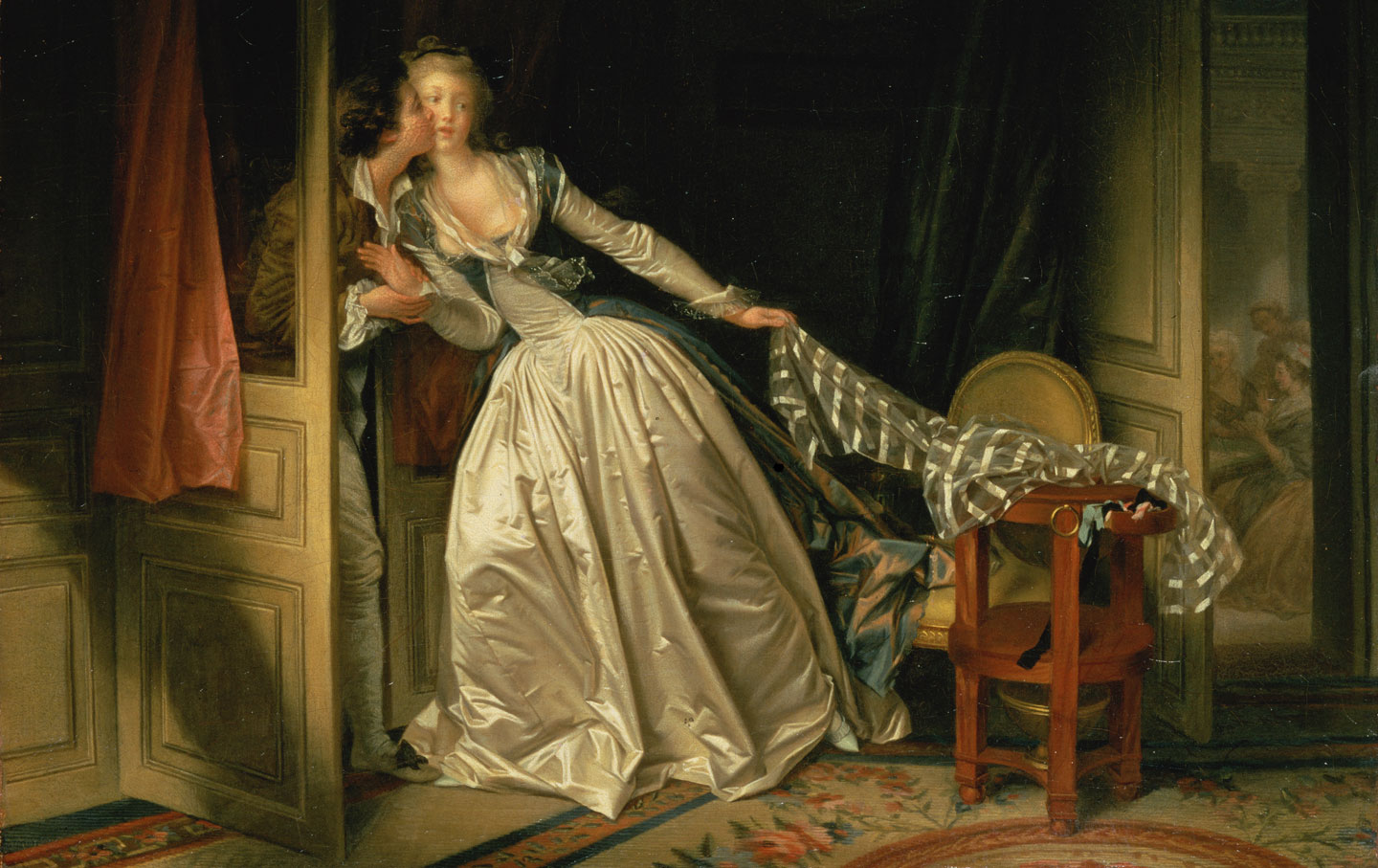 EDITOR’S NOTE: This essay was written by Robert Walser presumably in 1930 and unpublished during his lifetime. It was translated from the German by Susan Bernofsky and appears in Looking at Pictures, to be published by Christine Burgin/New Directions on October 20, 2015.

Railroads didn’t exist yet, and the niceties of central heating had not yet been worked out. No one had ever heard of petroleum lamps. In cozy rooms and grand halls alike, candles were lit when dusk began its reign. The streets knew no lanterns, or only sparingly. When night fell, towns would simply remain dark for so-and-so many hours, and people walked around like strangers except insofar as they made themselves recognizable by carrying torches. Mankind was still kilometers or miles away from electricity. Institutions of higher learning were a complete mystery to the page boy about whom I wish to say a few words here, with the reader’s permission. Today, he lives only in an immortal picture created more than 100 years ago. It is to this picture I owe these thin or plump, artless or clever lines. Of course, I cannot know whether they will be kindly or ungraciously received. The effect a prose piece will have cannot be judged in advance by the one writing it. The lad depicted here had won the affection—or at least I’d like to think so—of a housekeeper who found it right or proper to draw his attention to the usefulness of piety. Perhaps he behaved a tiny bit hypocritically in this regard. In any case, he never set foot in the interior of a cinema, as establishments of this sort were not yet in existence. Nor had the eyes of any inhabitant beheld a flying machine whizzing and flying through the air. Scarcely possessing anything like pocket money—and perhaps without it ever having occurred to him to believe that one might feel something or other at the sight of Nature, that landscapes and things of that sort might be in any way alluring to one’s heart—he began to woo a kitchen maid with so intensive, I mean so upright a courtship as he was capable of, which was amusing to this maiden awash in the fragrance of roses, for she considered him sophisticated, since once she had seen him reading a book that appeared to be a secular one. When he looked out a window of the house, he saw people walking, and carts and coaches driving past. Workmen crossed the street carrying some object or tool, and the drifting clouds reminded him of country rambles and journeys. Meanwhile it was his impression that the lady of the house, who struck him as a great beauty, was from time to time casting glances full of attentiveness in his direction. Depending on her mood, she behaved toward him in a way that was sometimes friendly, sometimes unapproachable. Now and then, he wrote a letter in which he made an effort to give voice to some pleasantry or other. Little doves flew over the rooftop. Calling someone up on the telephone did not, at the time, occur to anyone, and even the most dignified and important persons in all the land received no telegrams. Upon the seas—this much he knew—sailing ships circulated. India and America were somewhere or other. At the theater, Italian actors put on works that were sometimes operas, sometimes dramas or comedies—he’d only seen one so far. He had no doubt already done a fair bit of kissing, for he was handsome, and the attractive have little difficulty initiating pleasant ensnarements. More than once, the little kitchen fairy had reproached him with her eyes for his unfaithfulness, but he knew that fidelity neither gets one very far, nor ensures admiration. Since he looked as if he were simultaneously indifferent and sympathetic, egotistical and bighearted, she wanted him to kiss her, and so one day the lady offered him—I don’t know what time it was, nor does it matter in the least—her face, glancing all about her to make sure no one would see, for the most tender caress.