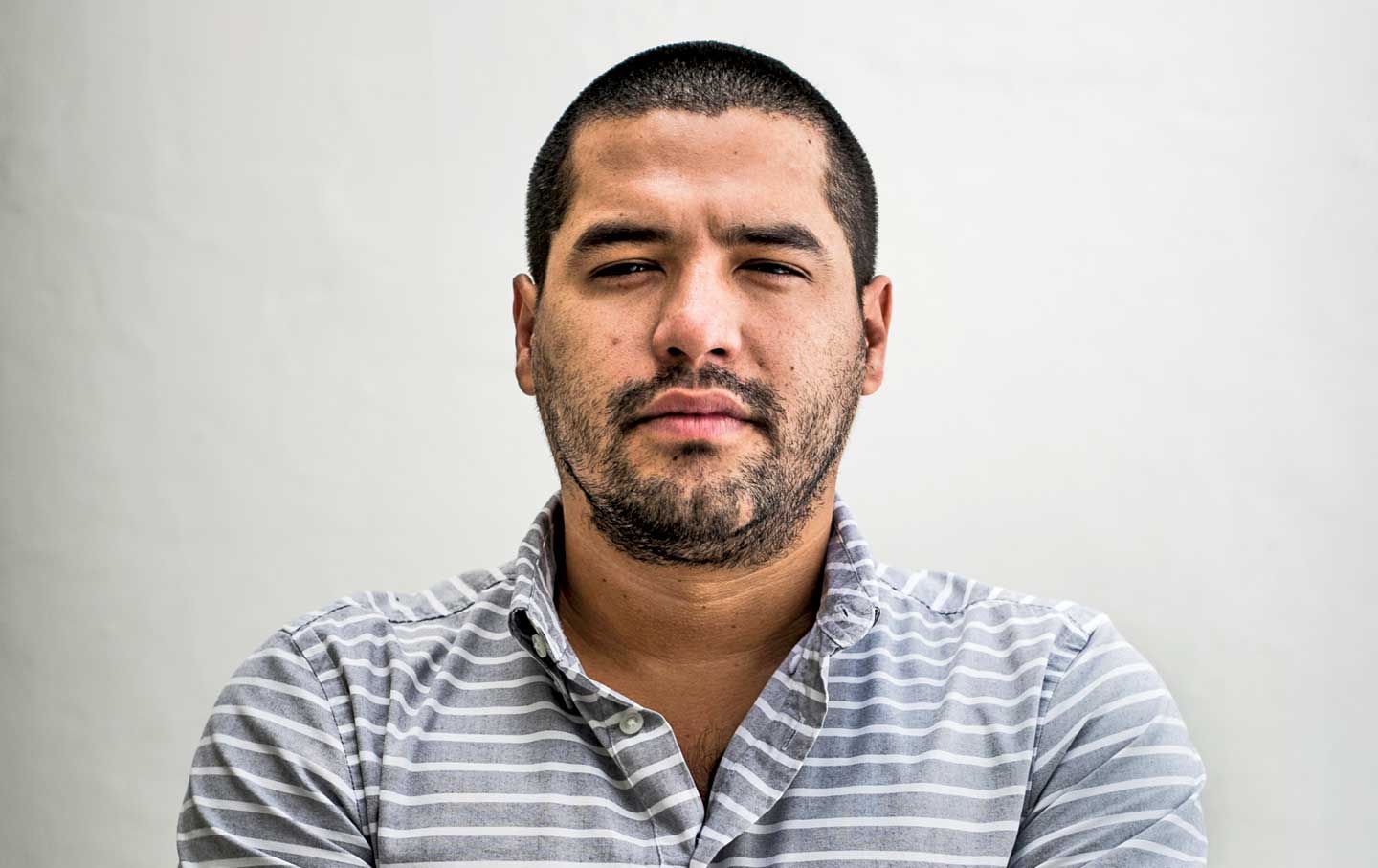 Óscar Martínez writes for ElFaro.net, the first online newspaper in Latin America. In 2008, he won the Fernando Benítez National Cultural Journalism Award in Mexico, and in 2009, he was awarded the Human Rights Prize at the José Simeón Cañas Central American University in El Salvador.

Diary of (Not) Excavating a Mass Grave in El Salvador

“Diary of (Not) Excavating a Mass Grave in El Salvador,” his article in this issue, is adapted from his new book, A History of Violence: Living and Dying in Central America. The book gathers several pieces of his recent investigative reporting, in which he rides along with cops, gangsters, and informants, uncovering the roots of Central America’s pervasive violence. Verso’s English-language translation contains a special message from Martínez to his readers here. He notes that many of Central America’s notorious gangs started in the United States, with immigrants who’d fled the US-sponsored wars in their own country and formed their own groups in gang-heavy Southern California. When Ronald Reagan began his deportation strategy for managing American violence, hardened criminals were deported and dumped back into Central America, forming the nucleus of today’s Mara Salvatrucha and Barrio 18. This is our problem, too.

Martínez notes that his US readers are oddly practical. He toured the country a few years back to discuss The Beast: Riding the Rails and Dodging Narcos on the Migrant Trail, his extraordinary book chronicling his travels through Central America. “In Latin America, the questions I most heard were along the lines of was I scared to be riding the train, or did anything bad ever happen to me, or which story affected me most. Outside of the region, the most common question was: ‘What’s your solution?’”

Martínez turns that question back on his readers. “I believe,” he writes, “you should read this book for one simple reason: for the sake of humanity. I want you to understand what thousands of Central Americans are forced to live through. Then you can understand why they keep coming.” But as Martínez points out: “The solution is up to you. The crisis will be solved when people understand, and worsens when they don’t. It’s that simple. And it’s that complicated.”