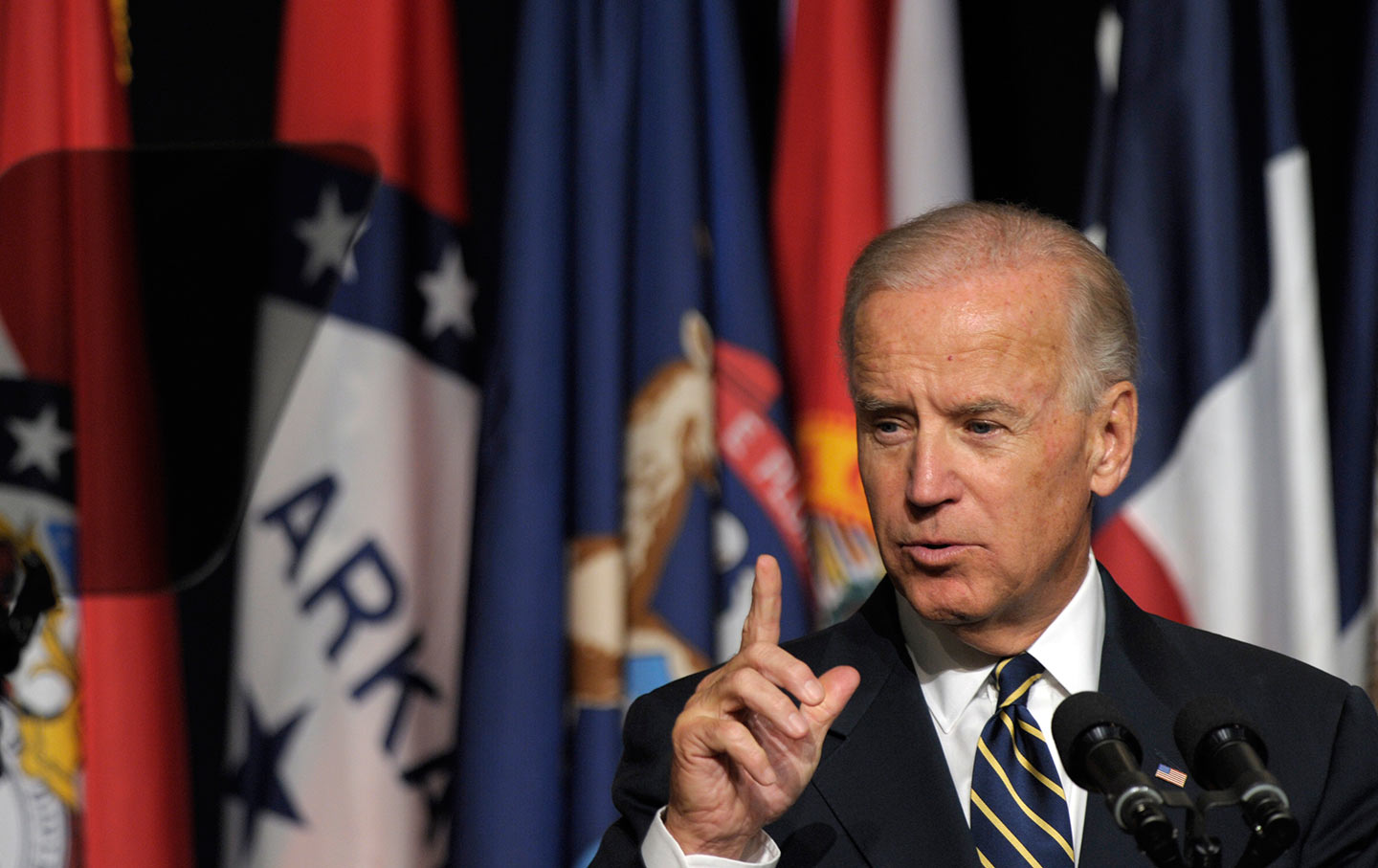 The upcoming Democratic Party presidential debates will be a test not only for the candidates but also for the moderators. Will the hosts rely on “gotcha” questions that might create big ratings and viral clips? Or will they probe the substantive policy and strategy differences that might help voters get a clearer sense of where the candidates stand? When it comes to foreign-policy issues, it seems there’s little reason to hope.

One central question, for example, is what Fareed Zakaria calls the “self-destruction of American power.” In summary, how did the United States blow its end-of-history, “unipolar,” “indispensable nation” moment at the end of the Cold War and instead bumble into one folly after another, leaving us mired in endless wars without victory, headed into a new arms race against both Russia and China, and chasing terrorists across the world, all while lavishing hundreds of billions on a military that seems unable to win a war? An accounting is called for, as well as a clear inquiry of what the candidates would change going forward.

Yet, to date, the mainstream media has been remarkably impervious to this reality. Instead, the candidates who have indicted the past failures—particularly Senator Bernie Sanders (I-VT) and Representative Tulsi Gabbard (D-HI)—have been strafed. Meanwhile, those calamities’ champions—former vice president Joe Biden, among many other contenders—have largely been given a pass.