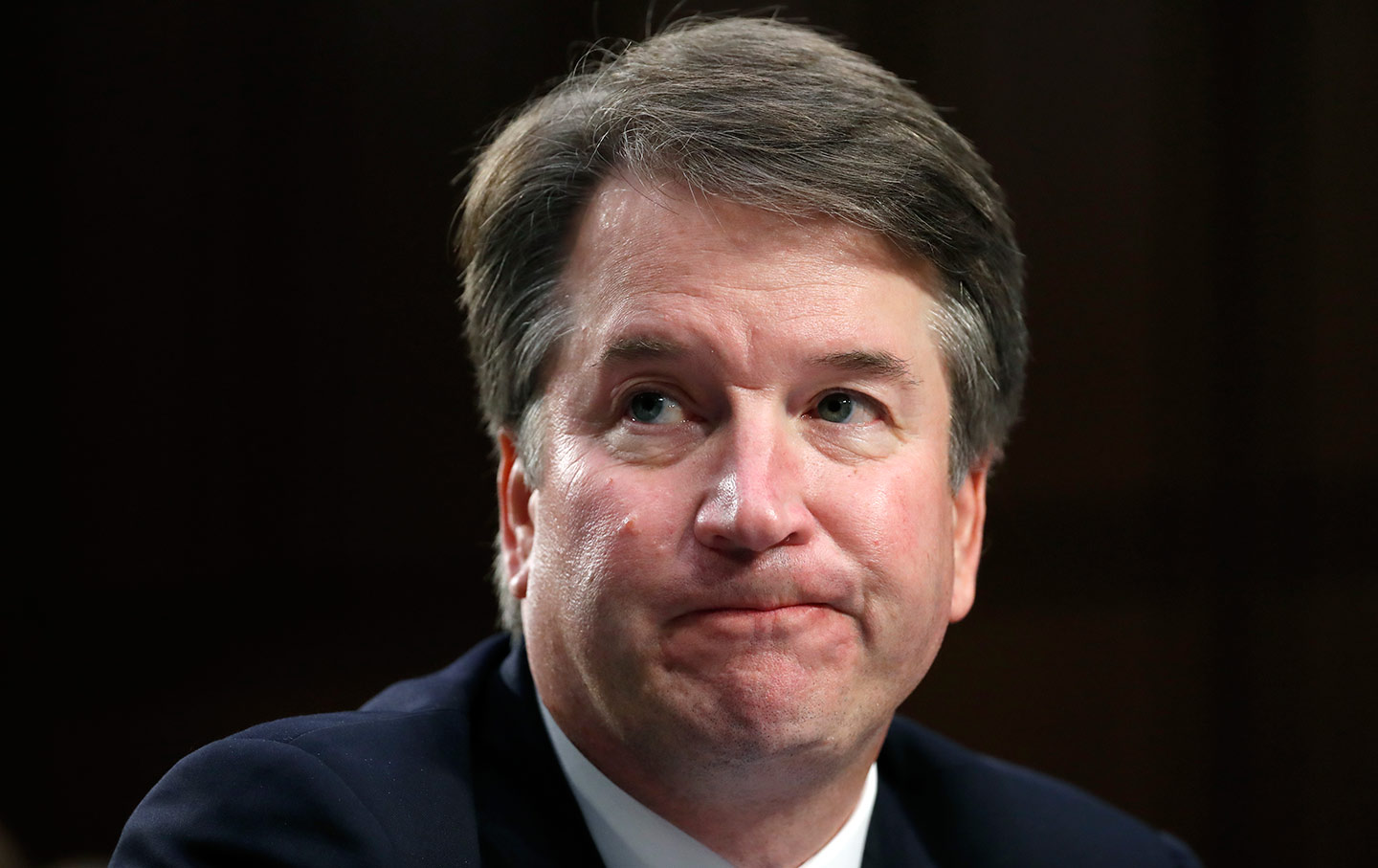 Katha Pollitt considers the arguments made by Brett Kavanaugh’s defenders in response to the charges that he sexually assaulted a 15-year-old when he was 17, and the evidence supporting Christine Blasey Ford, his accuser.

Also: On the 10th anniversary of the financial crisis, Harold Meyerson argues that the recovery was a disaster all over again—and that we are still suffering from its political consequences. Harold is Executive Editor of The American Prospect.

Plus: 25 years ago, President Bill Clinton presided over a handshake on the White House grounds between PLO Chairman Yasser Arafat and Israeli Prime Minister Yitzhak Rabin, agreeing to the Oslo Accords, which, we were told, laid the foundation for peace between Israel and a Palestinian state. Mouin Rabbani comments—he’s a fellow at the Institute for Palestine Studies and a contributor to the London Review of Books and The Nation.