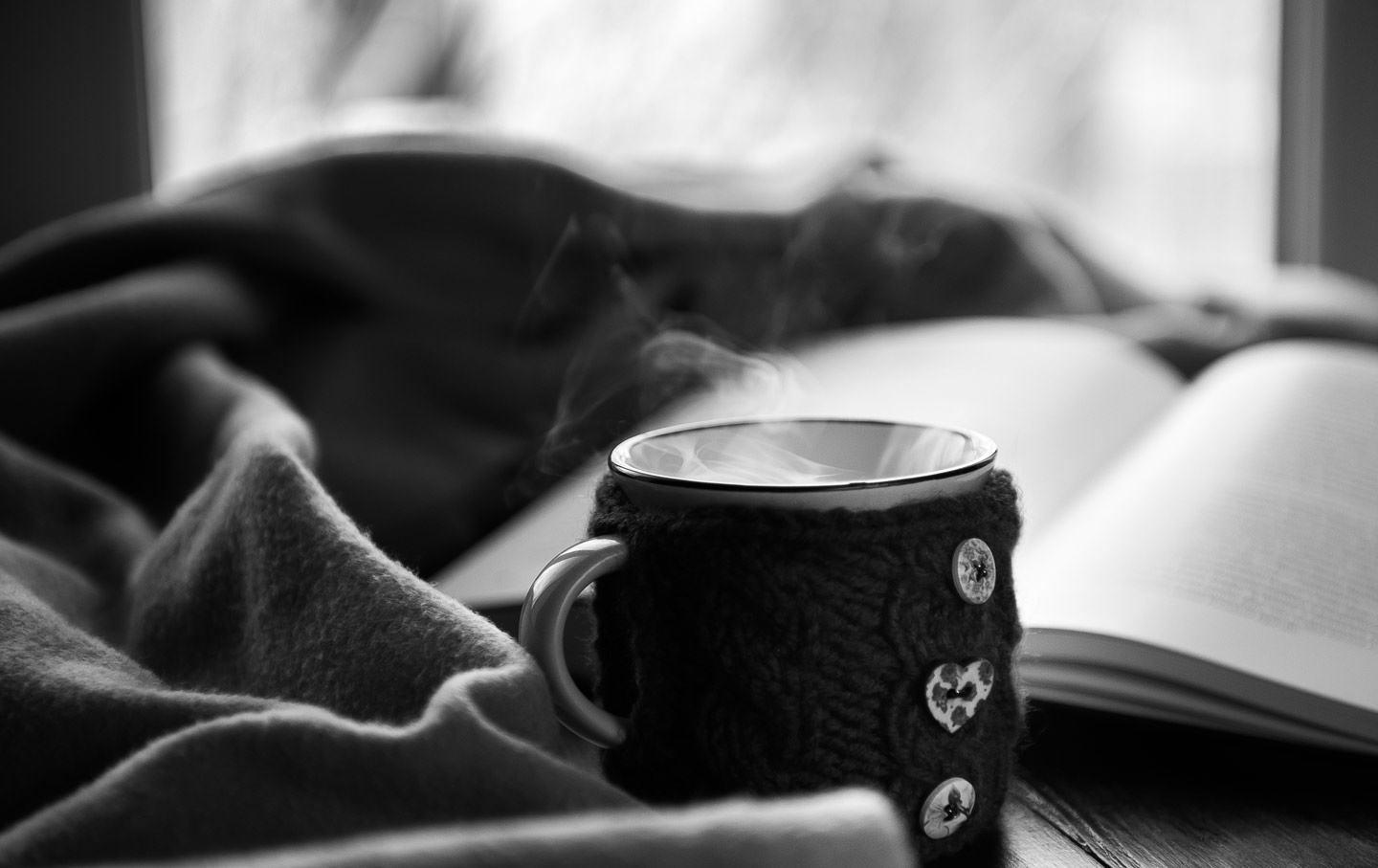 Over the holidays, you might find yourself with a little extra time, and maybe even extra patience, to dig into the excellent long-form journalism The Nation published in 2016 that you missed.1

Here’s an incomplete list of some of the smartest and most inspiring reporting we published in 2016, hand-picked by The Nation’s staff. And, bonus, there’s plenty that isn’t about Donald Trump! Happy reading, happy New Year, and join us for more great journalism—more necessary than ever!—in 2017. We’ll be here.2

These essays will help you respond to what’s coming next:3

Bill McKibben, The Active Many Can Overcome the Ruthless Few
Nonviolent direct action was the 20th century’s greatest invention—and it is the key to saving the earth in the 21st century.4

Adam Haslett, Donald Trump, Shamer in Chief
He’s spectacularly trashed our political culture by weaponizing shame. But he’s not the first—and he won’t be the last.5

Katha Pollitt, An Unabashed Misogynist Is in Charge of Our Country. Now What?
We thought Trump’s sexism would be repudiated when America elected its first female president. Then he won.6

These pieces will make you reconsider your assumptions:7

Gary Younge, Why the Gun-Control Movement Fails
Its emphasis on “innocent” victims leaves out the people who need it most: low-income communities of color.8

Madeline Ostrander, How Do You Decide to Have a Baby When Climate Change Is Remaking Life on Earth?
Any child born now could, by midlife, see massive storms inundate coastal cities and the Great Plains turn to dust. Could I have one, knowing I might not be able to keep her safe?9

Debbie Nathan, What Happened to Sandra Bland?
To answer that question, you must begin way before she died in a Texas jail.10

Dani McClain, The Black Lives Matter Movement Is Most Visible on Twitter. Its True Home Is Elsewhere.
For the movement to survive, it needs to focus on work that doesn’t lend itself to 140 characters.11

Zoë Carpenter and Frank Reynolds, What Is It Like to Be an Abortion Provider in an Anti-Choice State?
In Utah, Dr. Leah Torres has to contend with a slew of medically unsound regulations to care for her patients. And that’s before the death threats.12

These pieces will get you fired up to fight back:13

Richard Kim, Please Don’t Stop the Music
The Orlando shooter violated a sanctuary, but his desecration will not defeat us.14

Kai Wright, Why Alton Sterling and Philando Castile Are Dead
We have too much law enforcement, too deeply enmeshed in our lives, and that fact is making us less, not more safe.15

If you never knew or cared about this issue before…now you will:17

Seth Freed Wessler, ‘This Man Will Almost Certainly Die’
Dozens of men have died in disturbing circumstances in privatized, immigrant-only prisons. The Bureau of Prisons itself says there’s a problem. And yet the privatization scheme continues.18

Ari Berman, Texas’s Voter-Registration Laws Are Straight Out of the Jim Crow Playbook
Compare them to Oregon’s, which make voting incredibly easy.19

Mark Betancourt, The Devastating Process of Dying Without Insurance in America
What do people do when they can’t afford end-of-life care?20

Jessica Pishko, Is Angela Corey the Most Hated Prosecutor in America?
The woman who failed to convict Trayvon Martin’s killer is putting hundreds of kids in prison, and dozens of people on death row. 21

Bill McKibben on Global Warming’s Terrifying New Chemistry
Our leaders thought fracking would save our climate. They were wrong. Very wrong.22

And lastly, here are some human stories that will move you:23

Zoë Carpenter, Ursula Le Guin Has Stopped Writing Fiction—but We Need Her More Than Ever
The author on sexism, aging, and the radical possibilities of imaginative story telling.24

Ammar Shawki and Roy Gutman, A Letter From Rebel-Controlled Idlib, Syria
“Let Nusra go to hell,” says a member of the Islamic police, who are despised by the people and even by their own employees.25

Gabriel Thompson, This Is What $15 an Hour Looks Like
In July, Emeryville, California, passed the highest city-wide minimum wage in the country. Here’s how workers’ lives changed—and didn’t.26

Dale Maharidge, “These Journalists Dedicated Their Lives to Telling Other People’s Stories. What Happens When No One Wants to Print Their Words Anymore?”
As newsrooms disappear, veteran reporters are being forced from the profession. That’s bad for journalism—and democracy.27