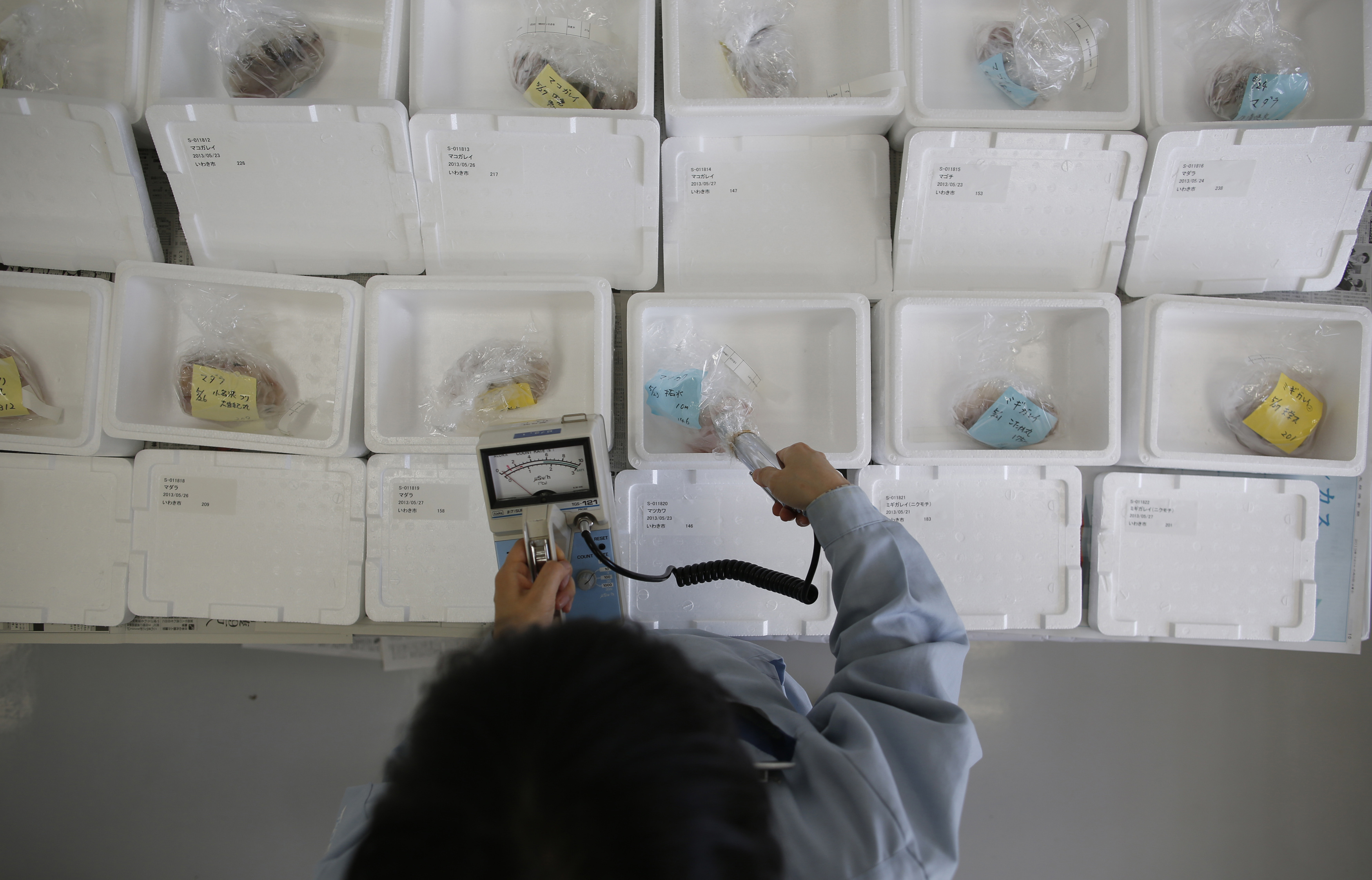 Far be it from me to distract from the important blaming and shaming around the Obamacare website. But if we do have a minute left for our actual health, can we talk about the radiation threat that seems to be soaring on the Pacific?

I don’t want to frighten anyone unduly, so I’ll quote the calm people at Reuters:

The operator of Japan’s crippled Fukushima nuclear plant will as early as this week begin removing 400 tons of highly irradiated spent fuel in a hugely delicate and unprecedented operation fraught with risk.

The point is, since an earthquake and tsunami hit the Fukushima Daiichi Plant in March of 2011, the fuel rods at Reactor Number Four have been in dangerously delicate shape. They can’t heat up, be exposed to air or break without releasing deadly gas, but the cooling pool they’ve been resting in is leaky and corroded by seawater and could never withstand another tremor or quake.

Starting any day now, Tokyo Electric or TEPCO, is going to begin plucking more than 1,500 brittle and potentially damaged fuel assemblies out of where they are and placing them in new casks.

Each assembly contains some 50-70 spent fuel rods, weighs around 660 pounds and measures fifteen feet long. And I did mention the pool is 100 feet up?

Operations like this are usually done by robot, but here it has to be done by hand because the rods are out of place and the pool’s still littered with junk.

In the GRITtv studios this week Wasserman compared the operation to the fairground game of lowering a clunky mechanical claw into a crowded glass box to snag a prize.

I for one, usually drop it.

It’s important we do more than hold our breath. After years of mistakes, cover-ups and fibs, nuclear watchers don’t want to give TEPCO another chance. A hundred and fifty thousand people have signed a petition calling for the world to take over at once.

It’s certainly a world problem. Tepco has already admitted that 300 tons of toxic water are belching into the Pacific every day, and as long as a year ago, Oregon State University researchers found traces of Fukushima cesium in West Coast Fish.

What next? We can’t afford to wait to find out.

For the very latest from me, and to be one of the first to see what Wasserman had to say about the world’s worst nuclear accident, sign up to join the mailing list at GRITtv.org. You can also subscribe to an RSS feed of these weekly commentaries at SoundCloud