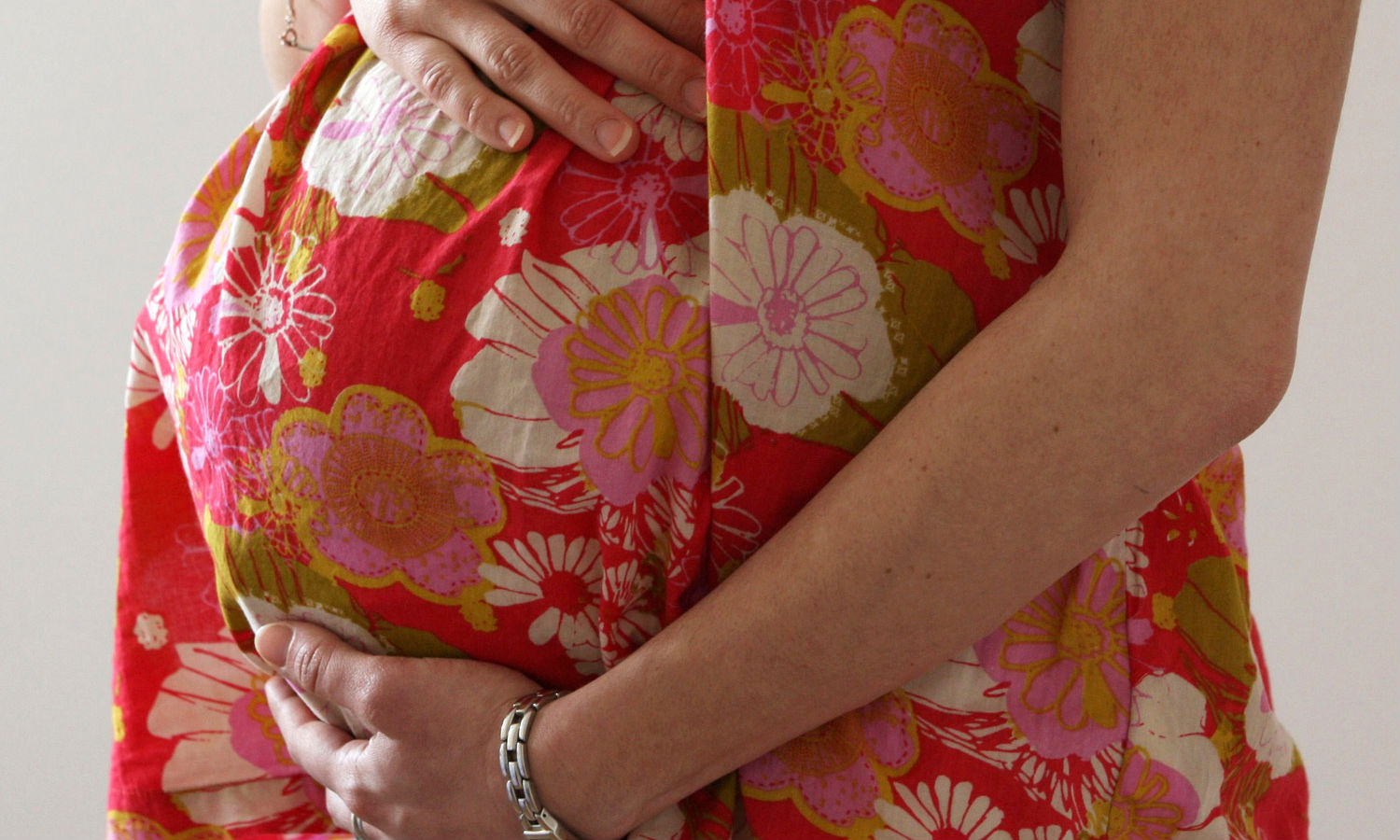 Here’s a question. When are conservative politicians willing to pass laws that will promote more abortions, despite the concerns of some pro-lifers? And when are the major anti-abortion groups willing to look the other way?

The answer, as we saw in Tennessee this week, is when the laws are about punishing pregnant women.

On Tuesday, Republican Tennessee Governor Bill Haslam signed a bill that would open women to charges of criminal assault for damage to their fetuses or newborns caused by drug use during pregnancy, with penalties of up to fifteen years in prison. It’s the first such law in the country. Other states have tried to pass similar ones, but have usually been dissuaded by the overwhelming medical consensus that such laws are bad for both pregnant women and babies, deterring women from seeking prenatal care without reducing the incidence of drug abuse. “Usually states will listen to the actual experts on this,” says Farah Diaz-Tello, a staff attorney at National Advocates for Pregnant Women.

But not this time. “When it was first proposed it was a very much fringe, out-there proposal,” says Diaz-Tello, but then prosecutors got behind it. In the past, she says, Tennessee prosecutors have charged women who use drugs during pregnancy under the state’s fetal assault and feticide laws. Then, in 2012, the state amended those laws to clarify that they apply only to attacks on pregnant women, not acts by pregnant women themselves. In response, says Diaz-Tello, the prosecutors “got the legislature to change the law to explicitly allow them to do what they were illegally doing before.”

What this means, says Diaz-Tello, is that if a woman uses drugs at any point in her pregnancy and then has a miscarriage or a stillbirth, she could be charged with aggravated assault. Those whose babies are born with neonatal abstinence syndrome would also be criminally liable. The law offers some defense for pregnant women who seek treatment, but the treatment has to be completed before the birth of the baby, despite the fact that some therapies like methadone substitution are ongoing. “If somebody is using narcotics illicitly at some point and manages to get themselves into methadone treatment, the fact that they’re in methadone treatment is not going to protect them from arrest or even from conviction,” she says.

Naturally, women’s rights activists, civil rights activists and doctors mobilized against the law. But there was some anti-abortion opposition as well, since the threat of criminal prosecution will encourage some woman who have used drugs during pregnancy to terminate. “Think, pro-lifers. If it’s illegal for women to give birth to a baby harmed by drugs, then women will do something legal: they will destroy the evidence,” wrote Simcha Fisher in the National Catholic Register. In the Tennessee State Senate, all seven votes against the bill came from Republicans, many if not all inspired by their opposition to abortion. One of them, Mike Bell, told Salon, “I am pro-life, and I think there is the potential here for pushing a woman to have an abortion if she knows she could be facing criminal prosecution for having a child that is drug addicted.”

Usually, of course, lawmakers who are opposed to abortion get their way in Republican-dominated statehouses. This time, though, the major national anti-abortion groups were silent—a spokesperson for Americans United for Life tells me that they “do not support legislation that criminalizes [drug dependency] in the context of pregnancy,” but they took no position on this particular law. Freed from outside pressure, individual politicians were free to prioritize cracking down on pregnant women over discouraging abortion. The fact that they did so tells us much about where their priorities lie.