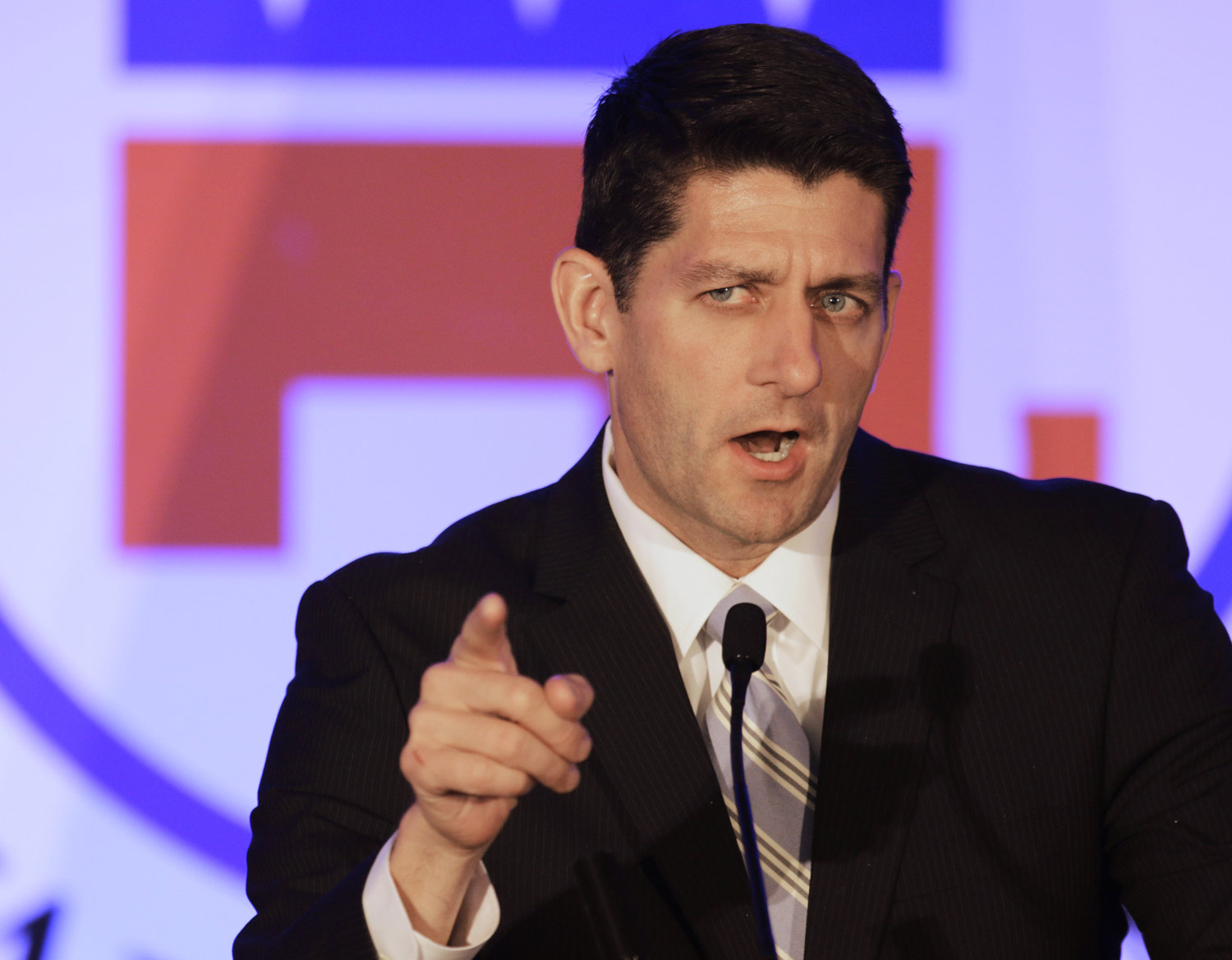 Despite all this, there’s still a special committee in the House of Representatives convened to investigate Planned Parenthood based on allegations that have repeatedly been shown to be false. This is not only a waste of time and money. It lends legitimacy to the bogus videos and to extremists who want nothing more than to see the vital healthcare provider shut down. States across the country have taken steps to defund Planned Parenthood and, often along with it, other crucial healthcare services. Healthcare providers continue to face harassment and threats of violence, threats that—as evidenced by the terrible shooting in Colorado—all too often become a reality. And as Madeleine Schwartz recently reported at The Nation, the hysteria over fetal tissue research is threatening vital research on diseases such as HIV/AIDS, Alzheimer’s, and Ebola.

The Nation recently joined with NARAL Pro-Choice America, All* Above All, and ten other organizations to call on Speaker Paul Ryan to shut down the special committee attacking Planned Parenthood. Sign our petition and demand an end to this witch hunt once and for all.

In her article at The Nation, Schwartz reported that state lawmakers have introduced forty-six bills that target fetal tissue research. Also at The Nation, John Nichols argued that Republicans are beginning to realize that their extreme anti-choice stances do not play well with many voters and George Zornick reported on presidential candidate Ted Cruz’s relationship with Troy Newman, a board member at the Center for Medical Progress and a man who has advocated violence against abortion providers.