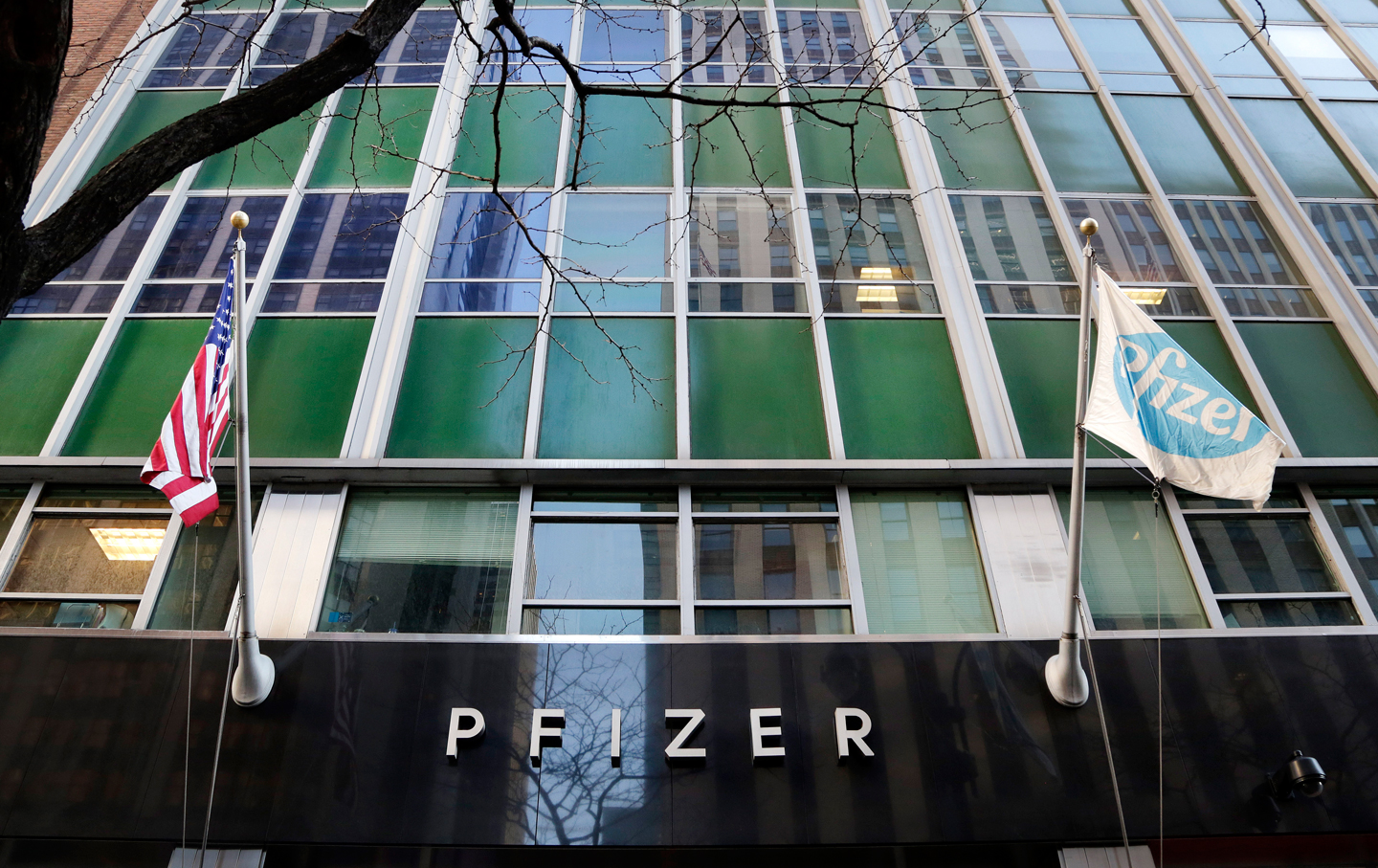 In the United States, anyone who takes prescription medication can tell you that drug costs are out of control.

Tell Democrats to Stand Up to Big Pharma

Drug prices in this country rose more than 10 percent in 2015, following an increase of 12 percent the year before. In 2014, nearly 20 percent of adults said they did not fill a prescription because of cost.

While we struggle to afford the medications we need to stay healthy, the pharmaceutical industry continues to get away with what The Nation’s William Greider has called its “rapacious profit-seeking.”

It doesn’t have to be this way. People in other countries pay far less than we do; in Canada, the country with the second-most expensive prescription drugs, people pay about 40 percent less than in America.

Between now and the end of June, the Democratic Platform Committee is soliciting input on this year’s Party Platform. We’ve joined with the Alliance for Retired Americans, Public Citizen, Brave New Films, and others in calling on the committee to include detailed plans to rein in abuses by the pharmaceutical industry. Sign our petition and share it on Facebook and Twitter.

Last fall, many were outraged when Martin Shkreli, CEO of Turing Pharmaceuticals, raised the price of a life-saving drug from $13.50 to $750. At The Nation, Gregg Gonslaves pointed out that, even as negative publicity forced Shkreli to lower the price of the drug, the incident represented only a “tiny skirmish in a long-running battle that drug companies have been waging against the American people.”

Also this fall, William Greider wrote about the Treasury Department’s decision to stop Pfizer from becoming a “corporate deserter” by merging with an Irish company in order to dodge US taxes, and connected the win to the larger fight to hold pharmaceutical giants accountable.