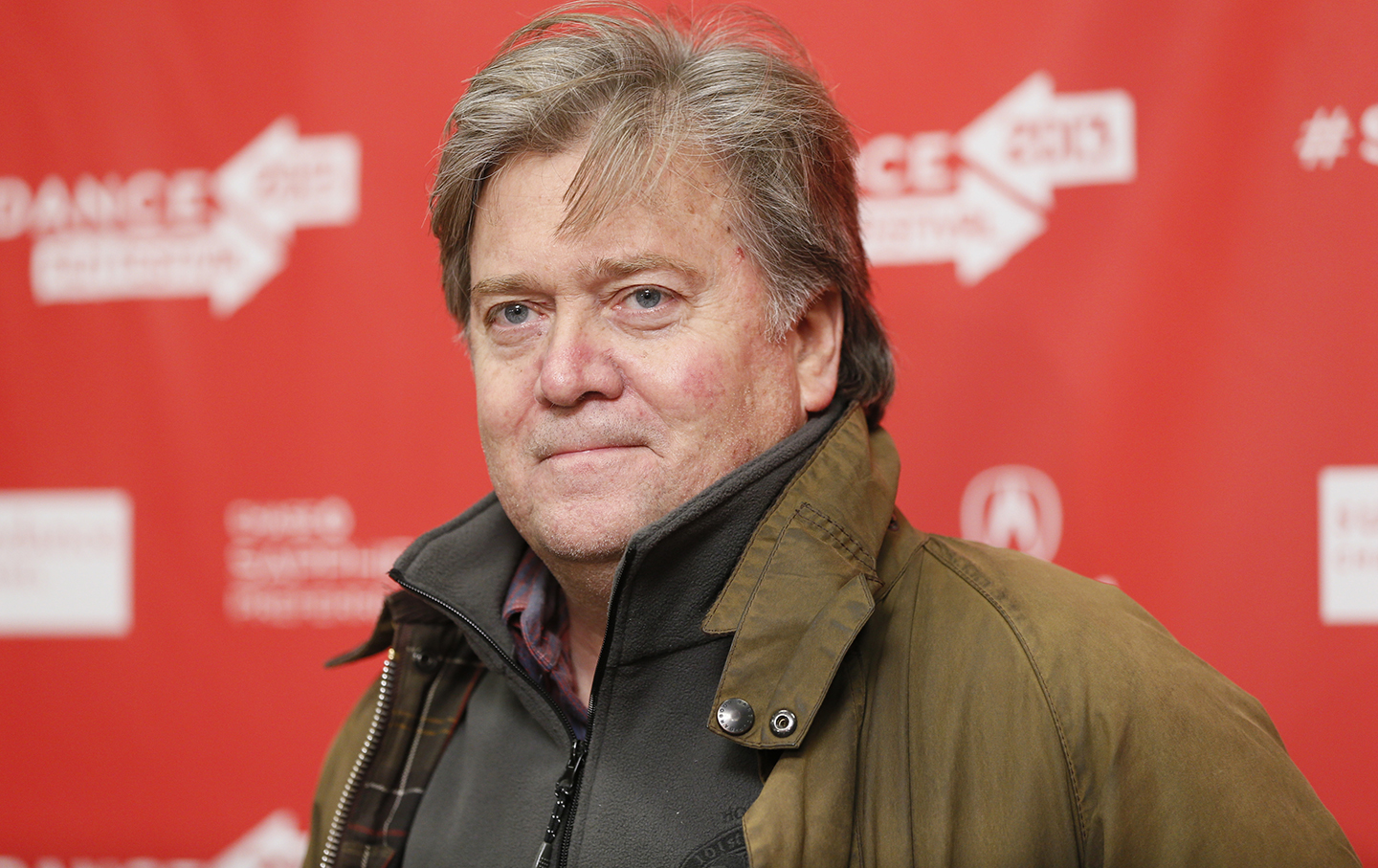 Bannon, whose appointment arrived with messages of approval from former imperial wizard of the Ku Klux Klan David Duke, is a known white nationalist, anti-Semitic misogynist. He led Breitbart News into becoming what one former editor called “a cesspool for white supremacist meme makers.” As People for the American Way president Michael Keegan argued: “by choosing Bannon as chief strategist, Trump has made clear that he intends to carry the racism and anti-Semitism of his campaign straight into the White House. The website Bannon ran is a home for the White Nationalist Right that elevates racist, xenophobic, anti-Semitic tirades and conspiracy theories.”

What Can I do?

Join The Nation in calling on all members of Congress to oppose Bannon’s appointment. Use our tool to contact your representatives and demand that they fight to keep him out of the White House.

At The Nation, John Nichols describes the strong resistance to Bannon’s appointment.