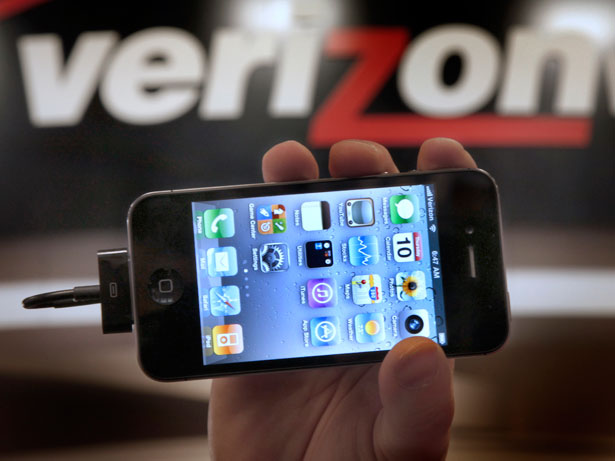 Three cheers for the AT&T and Verizon Communications shareholders who are demanding that the telecom giants disclose their participation in government surveillance operations.

In separate resolutions filed in November, the shareholders requested that the companies release semiannual reports revealing the kind of customer information the companies have shared with the government and how often they have done so. The proposals were drafted under the leadership of the ACLU of Northern California, a shareholder in both telecoms, and include powerhouse investors such as the New York State Common Retirement Fund (NYSCRF) and Trillium Asset Management. Both have feisty histories of activist investing.

“Verizon and AT&T are not managing this crisis effectively,” Jonas Kron, Trillium’s director of shareholder advocacy, said in a statement. “Now is the time for these companies to demonstrate that they will protect user privacy, because it is in the interest of everyone—investors, citizens, our nation and the companies.”

Yet altruism wasn’t the shareholders’ only motivation. In their proposals, Trillium and the NYSCRF argued that the telecoms’ lack of transparency could hurt their bottom lines. According to a report cited by Trillium, the IT sector could hemorrhage at least $21 billion over the next three years as foreign customers flee American companies for ones that won’t compromise their privacy.

Some skeptics aren’t buying this argument. A New York Times article suggested that AT&T and Verizon depend too much on the government for business and spectrum licenses to bow to outside pressure.

Yet these arguments miss at least part of the point. “The purpose of this shareholder resolution is to really mobilize the shareholders” and “to ask these companies to be more transparent in the way that they share information,” the ACLU’s Abdi Soltani told The Nation. “If these companies feel some pressure from the federal government not to do so, that also needs to be part of the public debate.”

The two resolutions are scheduled to come up for votes this spring.

In October, Pratap Chatterjee wrote about how our electronic lives are increasingly giving corporations—and the government—much information about our private lives.