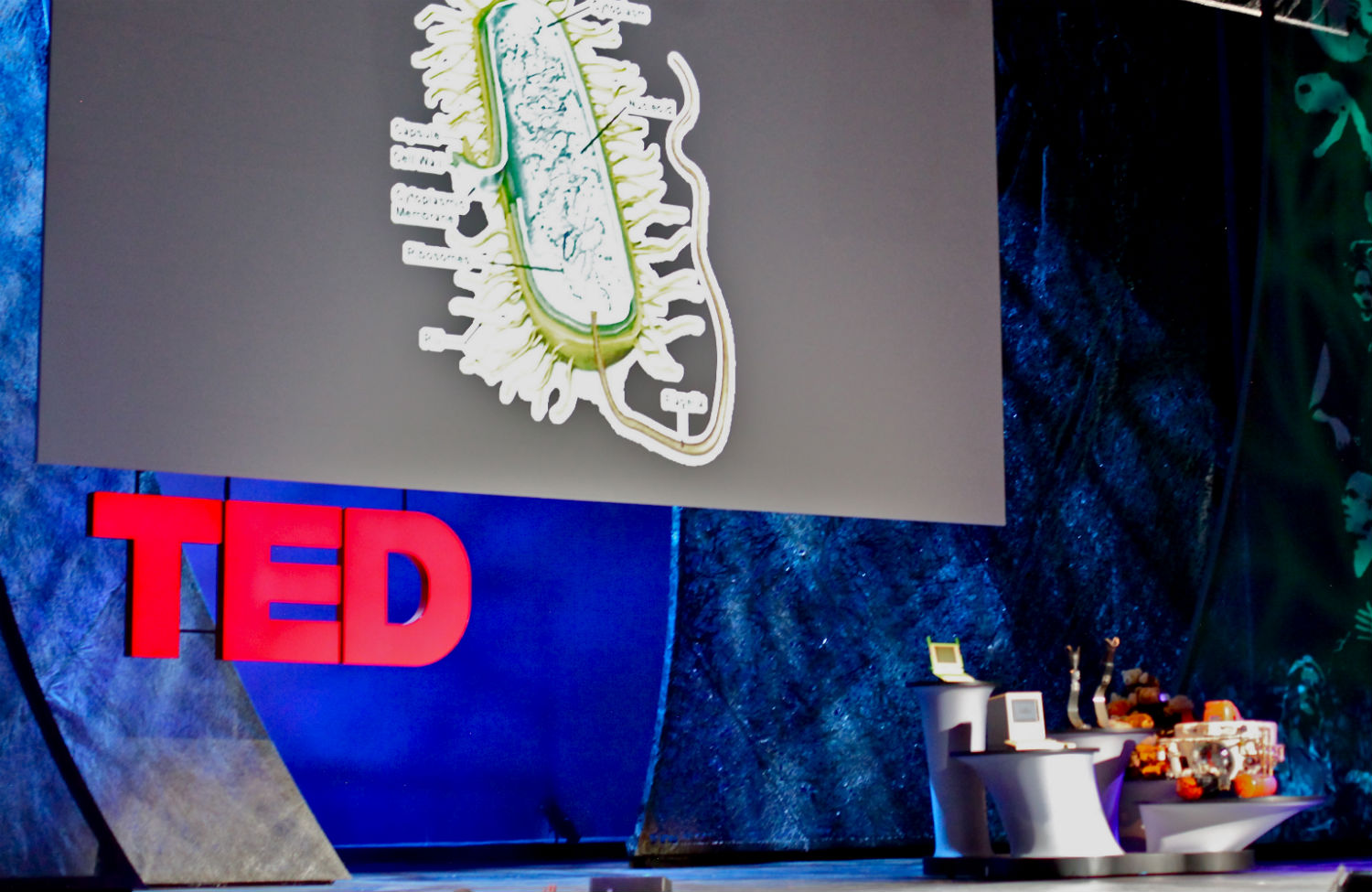 Yesterday I published an article revealing that TED has never featured a talk on abortion, and—according to TED Content Director Kelly Stoetzel—they had no plans to. After widespread outrage online, the TED staff now says they do consider including talks on talks on abortion and that I took Stoetzel’s quote out of context. In the hours before they published the explanatory blog post, TED—on two different Twitter accounts—called my reporting a “rumor,” “false” and a “misrepresentation.” Head of TED Chris Anderson tweeted, “Internet outrage rule #1. Get really upset about something before finding out whether or not it’s actually true.”

I am angry and disappointed that TED would malign my work and reputation rather than take responsibility for their words and work. I asked a TED staffer a direct question about why there had never been a talk on abortion, and I got a direct answer. Here is a screenshot from my e-mail exchange:

There was no misrepresentation or gotcha quote-grabbing. In fact, it is the TED staff that is now using Stoetzel’s quote out of context and in partial form. They don’t even link to my article to let people make up their own minds.

I am glad to hear that TED believes “abortion and reproductive care are core issues of social justice and human rights.” But their history, coupled with Stoetzel’s statement, does nothing back up this sentiment. And instead of a promise to carry a talk on abortion in the next TED or TEDWomen conference, the blog post gives us a link to TED’s online forums where commenters have brought up abortion and a list of TED talks which are not about abortion.

Reproductive justice leaders like NARAL Pro-Choice America* and Sea Change have already reached out to TED with the hope of working together. I hope that TED takes them seriously, and that they will make a public commitment to hosting a talk on abortion next year.

At the end of the day, though, this is not just about abortion. This is about institutions creating “feminism” without feminists. It’s about the most powerful setting the political agenda for the rest of us. It’s about the elite feeling so above accountability that they will weasel out of things they actually said by calling it “rumor.”

We can do better. And they should have to.

* Full disclosure: I am on the board of NARAL Pro-Choice America