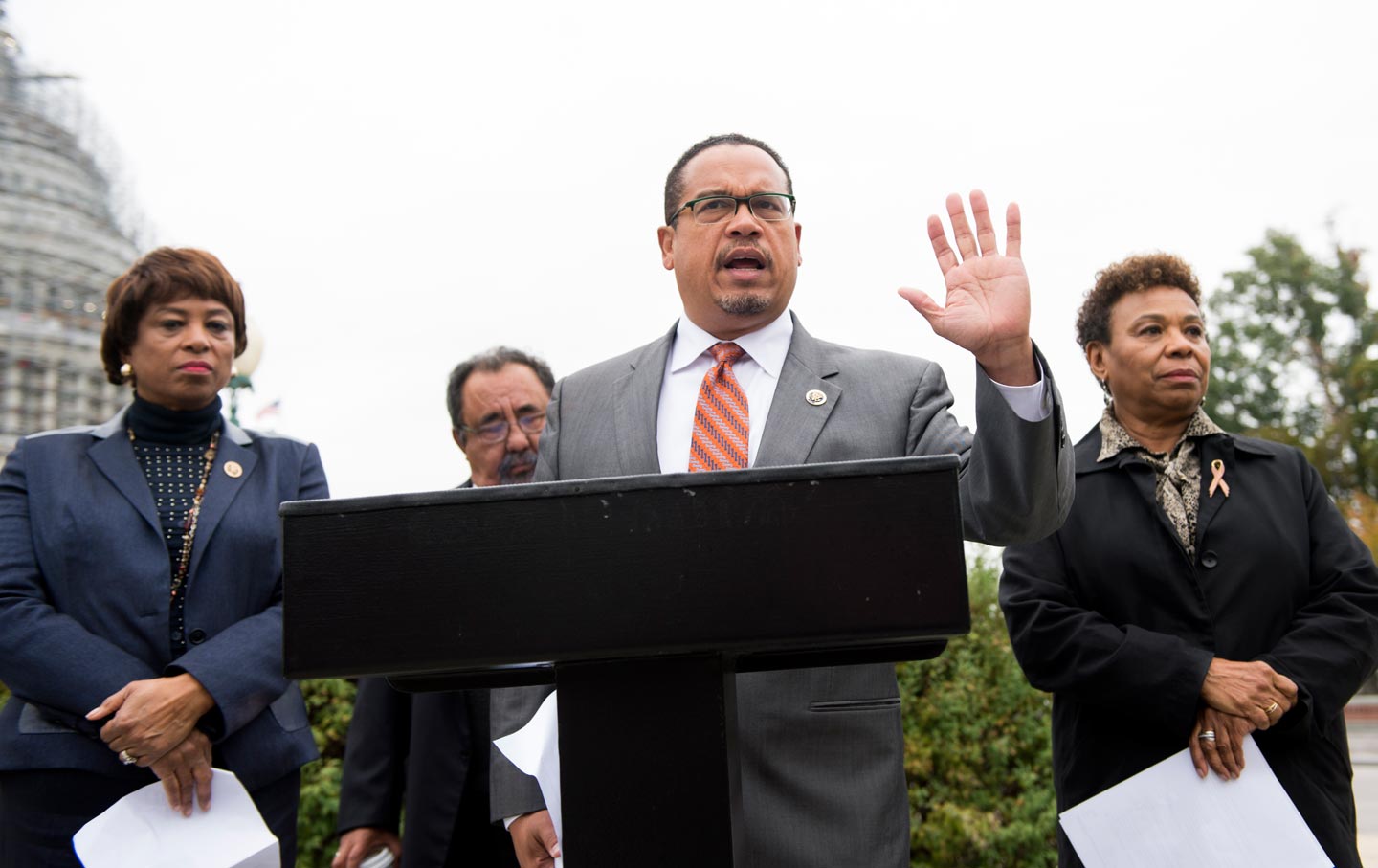 After the 2012 election, while some Republicans were conducting an “autopsy” of their defeat at the national level, others were celebrating the party’s unheralded success down the ballot. For instance, the Republican State Leadership Committee boasted, “One needs to look no farther than four states that voted Democratic on a statewide level in 2012, yet elected a strong Republican delegation to represent them in Congress: Michigan, Ohio, Pennsylvania and Wisconsin.”

In hindsight, the Democratic Party should have taken those words as a dire warning. Today they serve as a much-needed reminder of the path out of the wilderness. As the party seeks to recover from a devastating loss, it’s not enough to focus on the top of the ticket. The rebuilding needs to happen from the bottom up, at the state and local level, not in Washington.

For years, many progressives—including me—have called for taking our movement to the states. Yet Democrats have prioritized maintaining control of the presidency while giving short shrift to state-level infrastructure. Meanwhile, Republicans have invested heavily in winning state legislative and gubernatorial races, which has allowed them to advance conservative policies across the country and seize control of congressional redistricting. Heading into 2017, there are 68 legislative chambers under Republican control, 34 Republican governors and a record 29 Republican state attorneys general. It’s painfully clear which party’s strategy has been more effective.