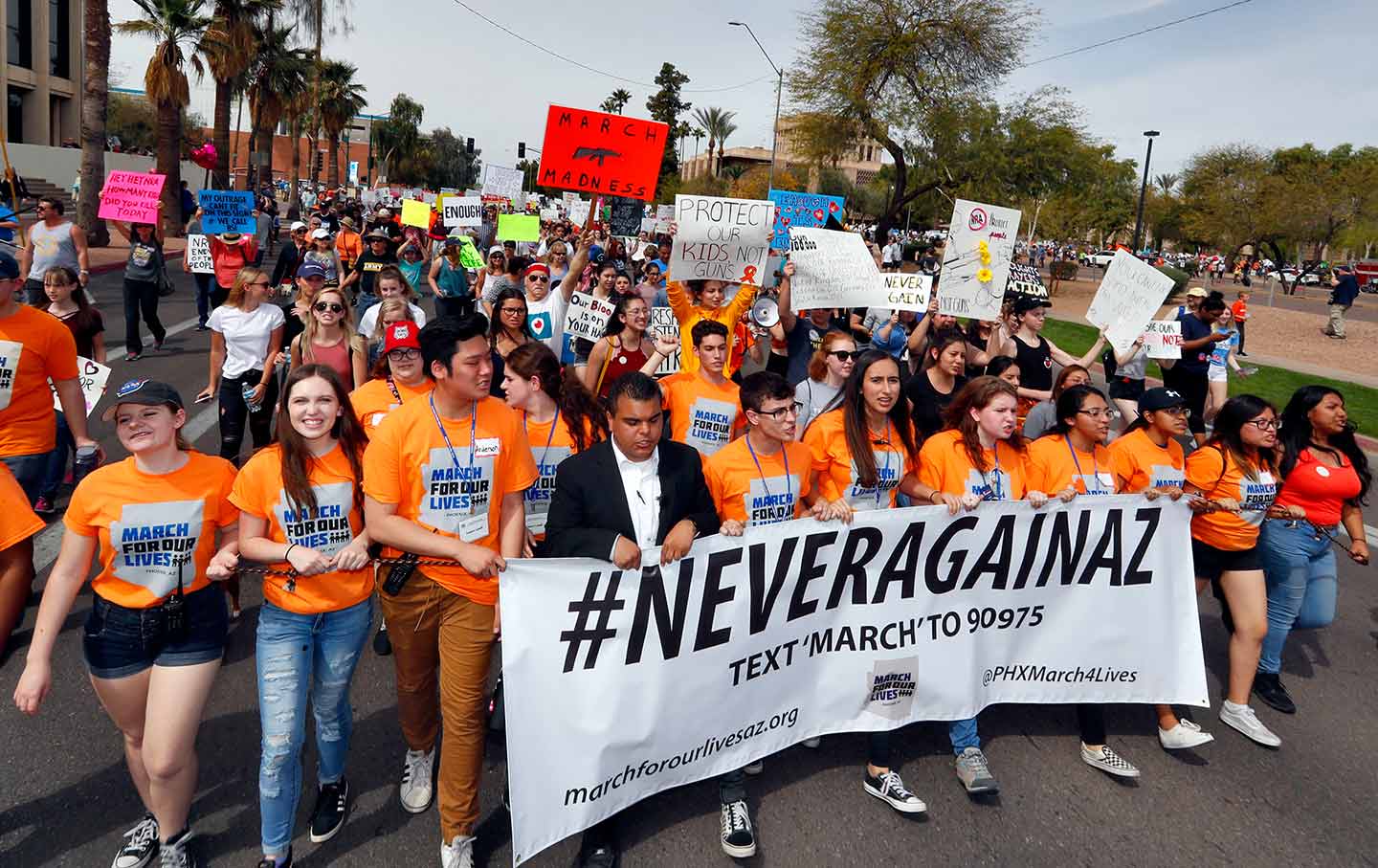 Last Friday, a city employee in Virginia Beach opened fire on his coworkers in a downtown office building, killing 12 of them and wounding at least four others. Police are still uncertain about the shooter’s motives, and details about the crime are still emerging, but we can say for sure that this massacre would never have occurred if it weren’t so shockingly easy to purchase and wield a gun in the United States.

Congress may be stagnant on the issue of gun violence, but this week’s Take Action Now gives you ways to work with the grassroots to end the epidemic of shootings as well as a way to voice your support for breaking up Big Tech.

The New York Times reported this week that major regulatory action could soon be coming from the FTC and the Justice Department against tech giants like Amazon. Help show that the American people object to big tech monopolies by signing these petitions calling for Amazon to treat its workers fairly and pay a living wage.

You can start working to build a stronger movement for gun control by joining the Brady Campaign, a network of organizers building support for common-sense gun laws. Attend the next meeting of a chapter near you, or keep an eye out for upcoming rallies, events, and block parties.

Ending the U.S.’s gun culture will require understanding how and why gun violence has become such an epidemic. Johns Hopkins University offers a free web course that will walk you through the debate over gun control and the facts that prove it’s time for serious policy changes—enroll today to ready yourself for this important debate, and use these graphics from Moms Demand Action to debunk common gun myths.