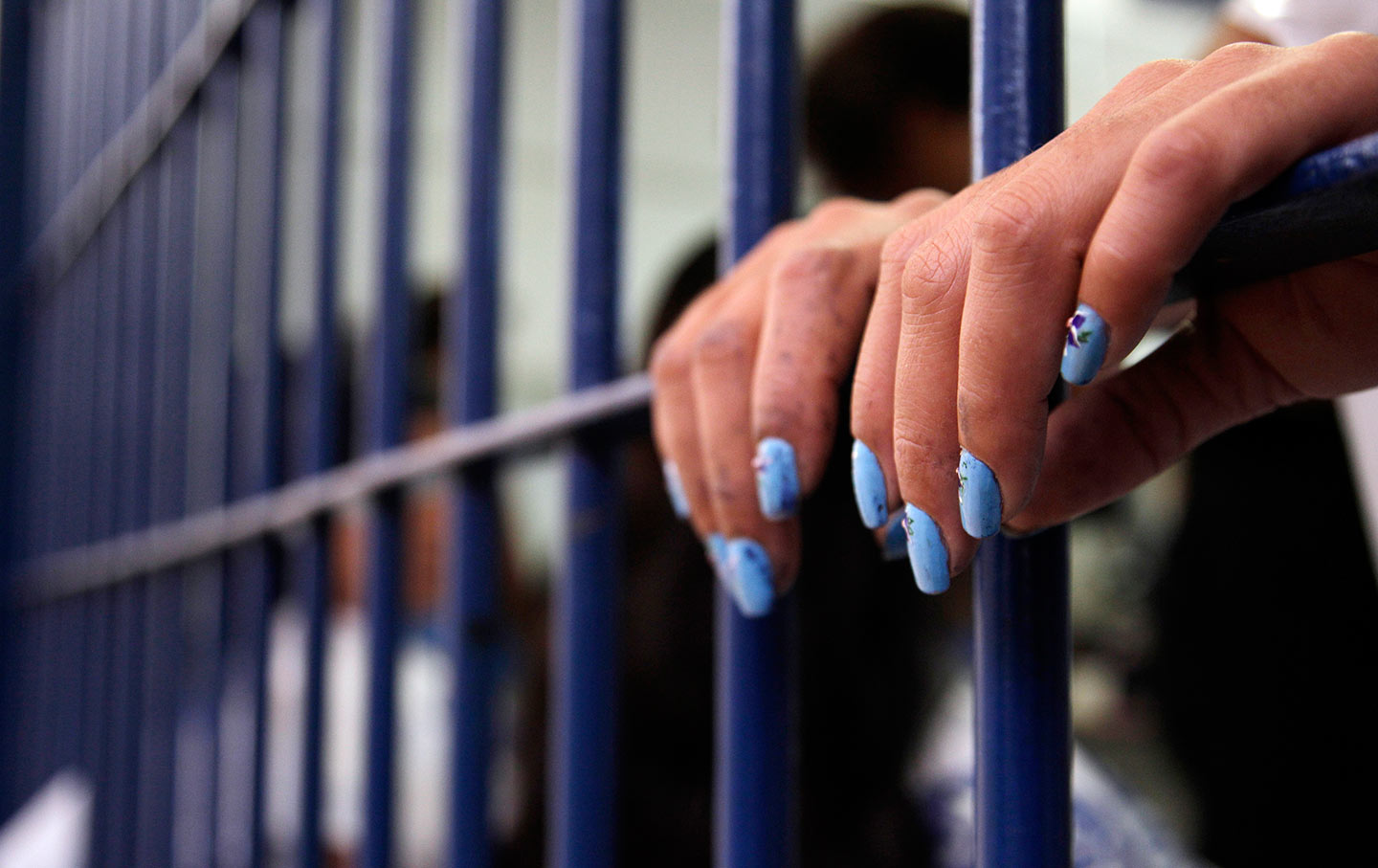 The painted fingernails of an incarcerated woman. (Reuters / Ueslei Marcelino)

Days after an appeals court suspended the death sentence of Rodney Reed just before his execution date in Texas, the Trump administration renewed its commitment to restarting the federal death penalty. When a federal judge blocked his plan last week, Attorney General William Barr threatened to take the issue to the Supreme Court. With 2.2 million people in prisons and jails across the country, it’s crucial that we work to end mass incarceration and challenge policies that seek to expand capital punishment in this country.

This week’s Take Action Now give you three ways to support people who are incarcerated and call on lawmakers to enact crucial reforms to our criminal justice system. You can sign up here to get these actions and more in your inbox every Tuesday.

Across the country, people are held in jail for months, or even years, merely because they can’t afford to pay bail—which is often less than $1,000. Donate to The Bail Project’s National Revolving Bail Fund to help combat mass incarceration and disproportionate sentencing. Then, tell Congress to support the Second Look Act, which would create a sentence review procedure for people serving longer than ten years in federal prison.

Overcrowding, violence and sexual assault pose a constant threat to the health and safety of people who are incarcerated. Inmates who need medical care or mental health treatment, are often placed in solitary confinement instead. Call on our lawmakers to go witness these inhumane conditions firsthand: join Families Against Mandatory Minimum’s #VisitAPrison campaign by creating a short video about why you think it’s important for elected officials to visit prisons, and share it on social media.

If we’re going to challenge the prison industrial complex, we need to understand how it works and what are the alternatives. Check out Critical Resistance’s “Abolitionist Toolkit” to learn why the stakes are so high, then use The Sentencing Projects’ directory to find an organization in your area and see how you can get involved. There’s lots to do on the local level—for example, activists in West Virginia are fighting the Division of Corrections’s decision to force incarcerated people to pay $.03–.05 per minute to read books.