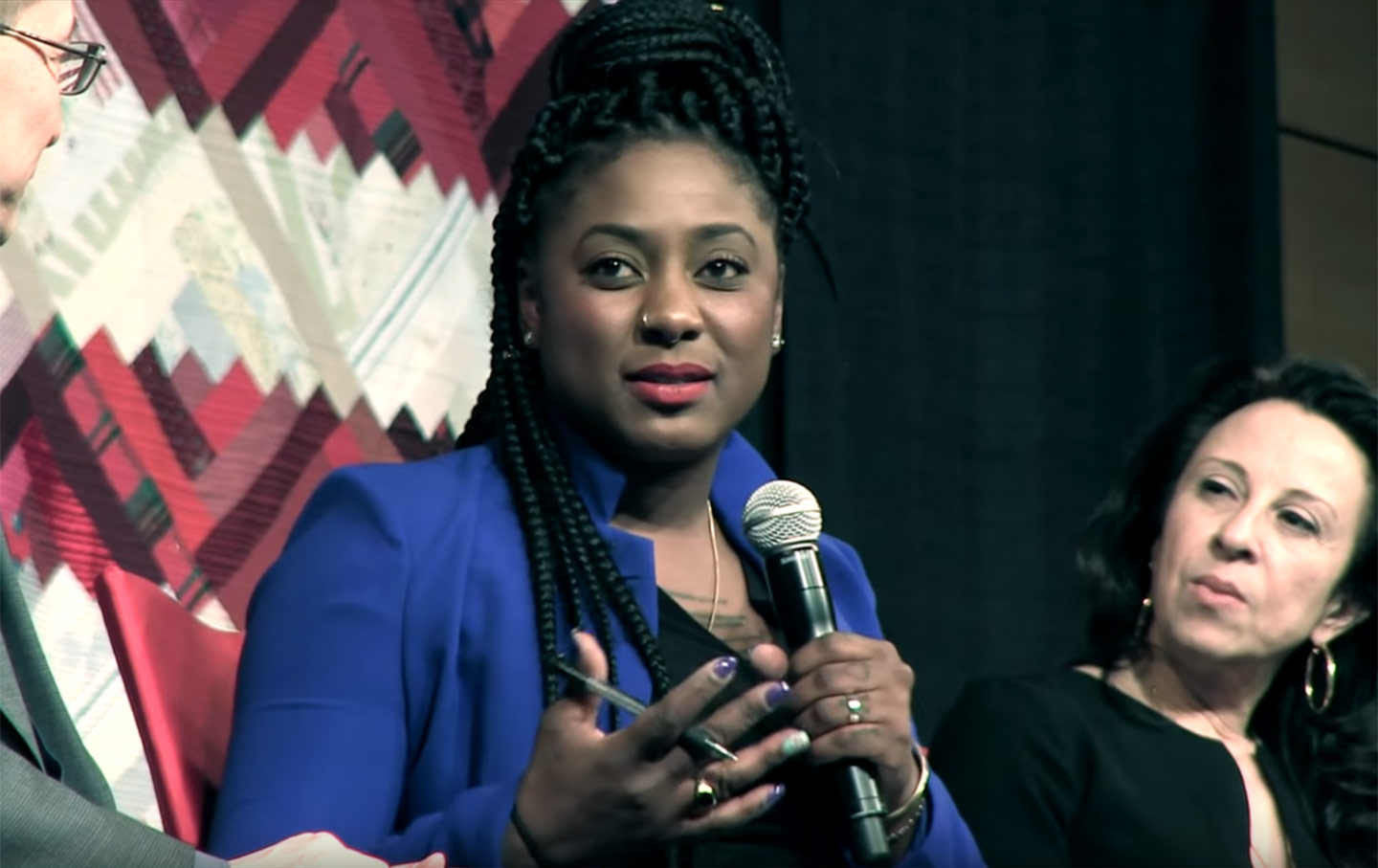 Most Americans are women, as are an even larger majority of American voters. But somehow we’re still a “special interest.” At otherwise outstanding CNN town halls in late April, only the female 2020 presidential candidates were asked about so-called women’s issues—even though the dozen-plus male candidates are vying for a voting population that, especially in the Democratic Party, is mostly women and disproportionately women of color.

What is going on? Women, of course, are divided by race, age, class, and much more. Our power is fractured; the powers that be often work to keep it that way. Often, even promising feminist initiatives address those fractures belatedly, if at all—and then wonder why their membership rosters remain so…white. That’s how the new women’s political action group Supermajority promises to be different—and if women can unite across the lines it’s proposing, we indeed make up a supermajority in the United States, and we can chart the future.

In launching Supermajority, Ai-jen Poo, Alicia Garza and Cecile Richards, household names in the activist community, have partnered with the women behind the enormous yet underestimated Facebook phenomenon Pantsuit Nation, along with a supporting cast that includes leaders from Planned Parenthood to the Service Employees International Union to Families Belong Together, to unite us across the chasms that have historically divided us.

Specifically, Supermajority says it will mobilize 2 million women ahead of the 2020 elections while building energy around a “women’s new deal”—an agenda to meet the needs of 21st-century women, from closing the persistent pay gap to “staggering child care costs, rising maternal mortality, no family leave, and a government that continues to fail women,” the group announced in its introductory press statement. It seeks to support as well as increase the rising numbers of women running for elected office. Although women make up about 54 percent of voters, we are only 23.7 percent of Congress; that’s even after the spectacular surge of 2018. 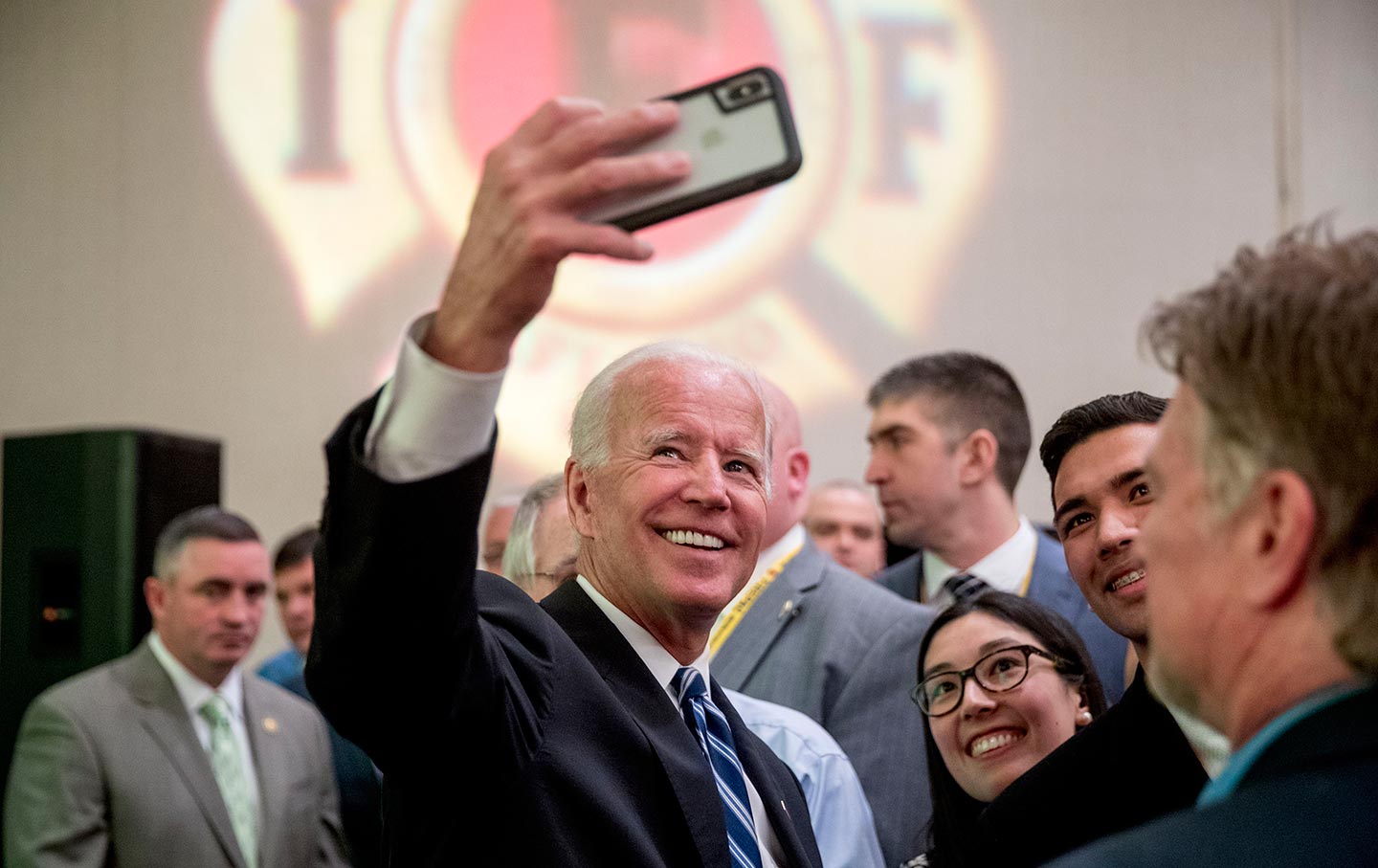 Maybe most important, Supermajority starts with the goal of building “a multiracial, intergenerational movement for women’s equity.” If you want to know what’s different about this group, it’s that simple: having that ever-elusive objective of full inclusion as a founding premise, not an afterthought.

Its superstar leaders got the group enviable national media coverage on Day 1. Collectively, they’ve earned it: Richards helped turn Planned Parenthood into a political powerhouse; Poo, the executive director of the National Domestic Workers Alliance, has worked mightily to move isolated, often exploited women out of the shadows and into economic and political power; Garza emerged from the activism of Black Lives Matter to become one of the leading voices for racial justice in the nation. I’ll confess: I’m aware of Pantsuit Nation only as a mostly white Facebook community for frustrated Hillary Clinton supporters that emerged in the closing days of the 2016 election—one that, by the way, I joined. Under the leadership of Libby Chamberlain and Cortney Tunis, it’s grown to 3.5 million members in under three years.

Those members got a blast of their new Supermajority partnership—including Clinton’s endorsement—on their Facebook page the very day it launched. The vast majority of 100-plus supporters who responded did so enthusiastically. But one Pantsuit Nation member asked an obvious question: How does Supermajority avoid competing with worthy groups already out there? She listed “NOW, Emily’s List, Pantsuit Nation, Pantsuit Republic, National Women’s Health Network, Black Women’s Health Imperative, Indivisible, Swing Left, Feminist Women’s Health Centers, + ACLU & NARAL, League of Women Voters; Feminist Majority” and more. I admit I wondered the same thing, so I asked Richards.

“Women are so used to living in a world of scarcity rather than abundance,” she observed. “We all come out of organizing, and we are all conscious of the need to build more capacity.” In Supermajority’s first 48 hours, she said, women have already signed up from all 50 states and created more than 40,000 member profiles. “It’s not the coasts. It’s states where there’s really little capacity.” Specifically, she said, they heard from women seeking training in how to work across racial and class lines. “We are working hard and intentionally to build something that’s multiracial and multigenerational, because we’ve seen that it really doesn’t just happen. We have to model a different way of organizing.”

As Poo noted in the group’s founding statement, “Women have always done the work, the invisible work that makes everything else possible.” Supermajority aims to make that work visible and more powerful than it would be in isolation.