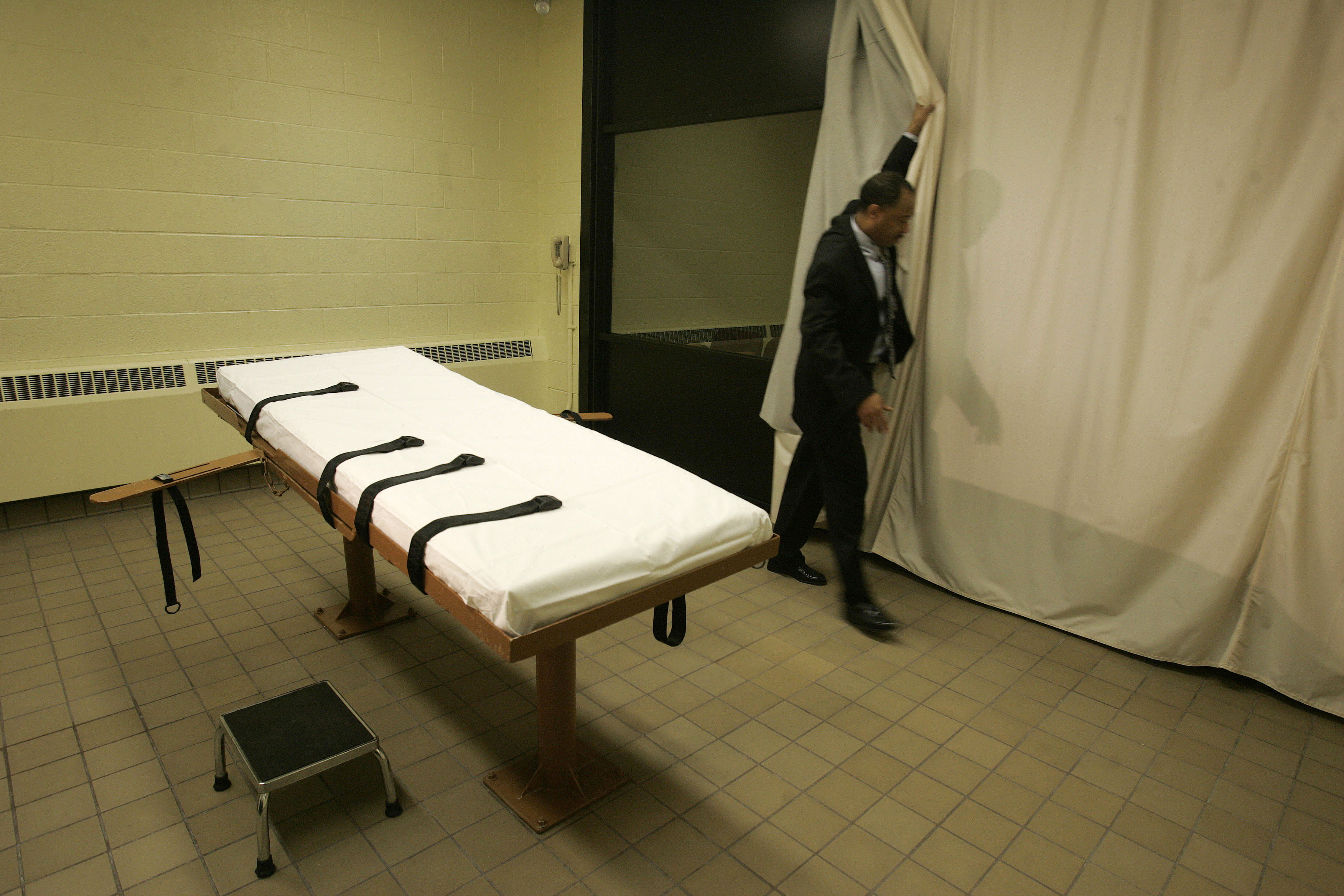 A new study finds that about one in twenty-five people sentenced to death in the United States has likely been convicted erroneously, meaning it is “all but certain” that American corrections departments have executed “several” innocent defendants since 1973.

“The rate of erroneous conviction of innocent criminal defendants is often described as not merely unknown but unknowable,” writes lead author and University of Michigan Law professor Samuel Gross. “We use survival analysis to model this effect, and estimate that if all death-sentenced defendants remained under sentence of death indefinitely at least 4.1 percent would be exonerated.”

The landmark study, published in the Proceedings of the National Academy of Sciences, suggests that more than 200 innocent people have been sentenced to death since 1973. It concludes that most of the nation’s innocent death-sentenced prisoners have not been exonerated and that “many—including the great majority of those who have been resentenced to life in prison—probably never will be.”

Researchers based their estimate on thirty-one years worth of death penalty data, collected from three separate sources. Between 1973 and 2004, judges handed out 7,482 death sentences. Of those, 1,320 defendants were eventually executed, while 117 were exonerated, according to the study. A higher rate of death row prisoners, about 36 percent, were removed from death row and resentenced to life imprisonment. If the current trends persist, more than two-thirds of death row inmates will be granted reduced sentences.

The high overturn rate for death sentences is key to the authors’ claim that “the great majority of innocent defendants who are convicted of capital murder in the United States are neither executed nor exonerated.” Defendants taken off death row had an exoneration rate of about one-eighth of those still under threat of execution. Gross says that’s because fewer resources are devoted to exonerating capital defendants once execution is taken out of the equation.

The study refutes much lower false conviction rates cited by judges and lawyers in the past. Perhaps most notably, Supreme Court Justice Antonin Scalia suggested in 2007 that the wrongful conviction rate is “.027 percent—or, to put it another way, a success rate of 99.973 percent.”

“This would be comforting, if true. In fact, the claim is silly,” Gross writes. “Scalia’s ratio is derived by taking the number of known exonerations at the time, which were limited almost entirely to a small subset of murder and rape cases, using it as a measure of all false convictions (known and unknown), and dividing it by the number of all felony convictions for all crimes, from drug possession and burglary to car theft and income tax evasion.”

Read the study, published in Proceedings of the National Academy of Sciences, here.