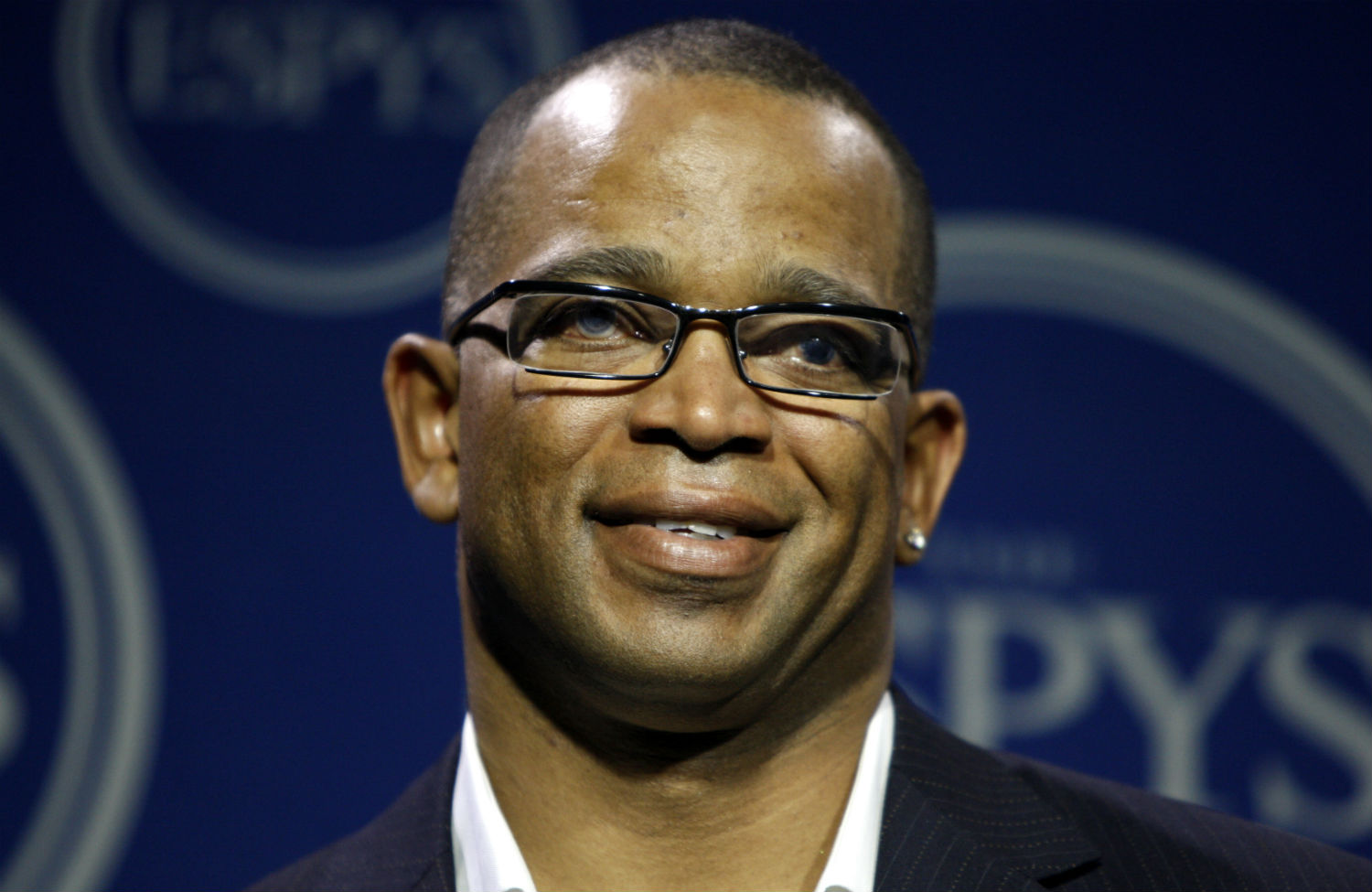 When I was diagnosed with cancer in July, I felt like a loser. I get how illogical, infantile and insulting such a statement appears. It insults not only myself but everyone who gets the diagnosis that they have “the Big C.” I felt like a loser partly out of self-pity and partly because I was convinced that I must have done something to bring this on myself: my diet, my stress, my cellphone, my personal habits and petty addictions.

Even though I would never think this about anyone else, I was quick to beat myself up. It was a stark realization that as much as I critique and protest this maddening, even brutal culture we all endure, I’m still a product of it and its lessons are seared into me. If you’re not a winner, you’re a loser. If you get cancer, you must have done something to deserve it. Like the morally toxic Parker Brothers board game my sister and I played endlessly when I was a kid, I was a loser at the “game of life.” It is no exaggeration that ESPN’s Stuart Scott, who died Sunday from cancer at the age of 49, rescued me from my diagnosis-depression and inspired me not so much to “fight” my cancer but to get off my damn back.

Scott was an iconic ESPN presence whose catchphrases and unapologetic introduction of hip hop language and culture to the world in Bristol made him a trailblazer and someone who, to paraphrase one obituary, “liberated the language” of sports broadcasting. We only met a couple of times in passing. But, as Kate Fagan explained so beautifully, his style made me feel like I knew him far better than that. But his broadcasting skill-set is not what brought me back from the fog.

It was that moment, in my hospital bed in late July, watching a clip of Stuart Scott’s July 16, 2014, speech at the often-insufferable ESPY awards the previous week, that made him a part of my life and now forever part of the folklore of my family.

Scott said, “When you die, it does not mean that you lose to cancer. You beat cancer by how you live, why you live, and in the manner in which you live.” The genius and economy of this statement should be studied. What Scott did with that turn of phrase—and this why it resonated with me so strongly—is that he rescued the cancer narrative as one that operates amidst our cultural addiction of seeing the world as being divided between “winners and losers.” Scott didn’t say that winners beat cancer and “Live Strong” while losers roll over and die. Instead Scott said, “You beat cancer by how you live.” It’s a transgressive, even revolutionary, way to look at things well beyond the disease.

These seven words became everything to me. The anxiety, the depression, the thinking about it, as Scott himself revealed, “twenty hours a day,” can feel worse than the disease itself. This gets compounded by guilt when those closest to you are getting none of your love but all the run-off anxiety, depression and rage metastasizing along with God knows what else through your body.

I started going to YouTube and watching Scott’s workout regimen. I took notice when he would still somehow appear on ESPN. I paid attention to how he let his remarkable daughters be a part of his healing, leaning on their strength more than feeling that he had to be strong for them.

It inspired me. It inspired me to bring the people dear to me, who wanted to help, closer instead of pushing them away. It inspired me to get the hell off my phone when I was around my kids. It inspired me to be public and tell my colleagues that I was dealing with this. I was stunned by how many of them replied by telling of their own medical hardships, physical and mental. I had never realized how much shame is associated with disease, with needing help. Stuart Scott, just as he “liberated the language” of sports broadcasting, liberated me from my own irrational sense of shame.

Now I am cancer-free, although I need to get checked regularly for the next… well… fifty years because I am told that it could come back. If it does, I know I will be able to do more than just “face it” or “be brave.” I will be able, no matter the diagnosis, to live until I have to die. Stuart Scott beat cancer by how he lived. I will—with a deep and enduring gratitude towards him—do the same. Thank you, Mr. Scott. Rest in power and peace. #booyah