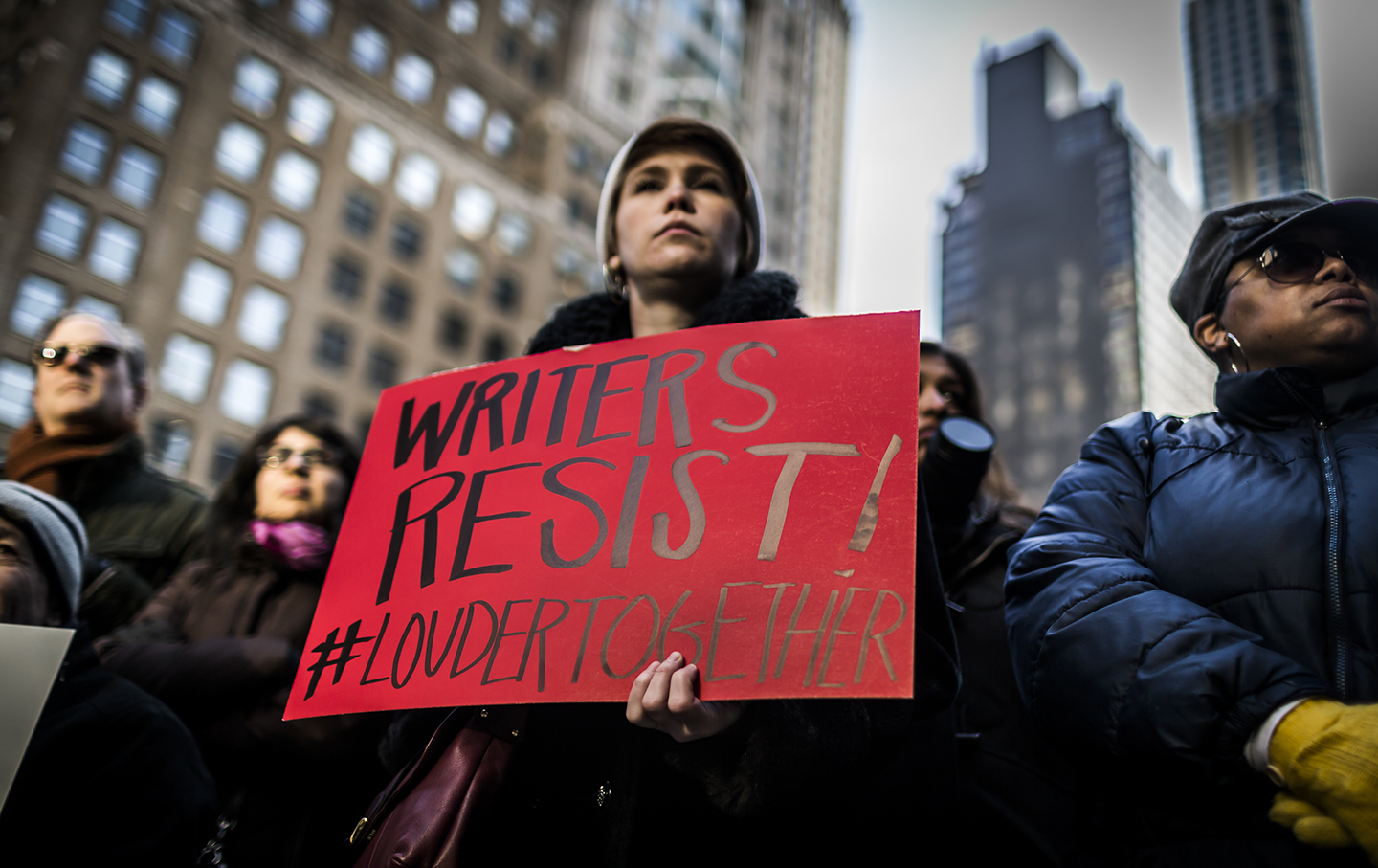 Stop Trump From Defunding the Arts and Humanities

The NEA and NEH provide support for thousands of arts and humanities projects across the country. They help fund theater productions, museums critical to preserving local histories, and arts-education programs. Small and community-based projects would be particularly hard-hit by NEA and NEH cuts; some programs funded by the agencies include a project in Maine to help low-literacy adults read and discuss books, a music enrichment program in Ohio for middle and secondary-school students, and a center for filmmaking, theater, and community radio in Whitesburg, Kentucky.

The fight to protect the arts and the humanities is not new.  Republicans have been attacking the NEA and NEH since the Reagan Administration. During that time, they have repeatedly demanded the elimination of the agencies and have often succeeded in drastically cutting their budgets.

This is not about fiscal responsibility; at an annual budget of approximately $148 million a piece, the two endowments each make up around .003 percent of federal spending. As William D. Hartung has pointed out at The Nation, that’s a fraction of the $600 billion-per-year Pentagon budget, which the Trump administration has proposed expanding by a whopping $1 trillion dollars over 10 years. Trump’s aims are clear: expand militarism at the expense of the arts and humanities.

In February, William D. Hartung analyzed Trump’s right-wing ideological budget cuts and who is leading the fight against them.